Law enforcement officials in Central Texas hope the arrest of a man accused of selling a fake Texas temporary license plate could lead to more information about who is behind a series of Facebook ads advertising bogus tags for sale.

The arrest comes as welcome news for a Fort Worth car dealer, whose company name has been used on fictitious tags that the dealership did not issue.

As NBC 5 Investigates has reported, numerous ads seen on Facebook Marketplace in recent months have offered fraudulent tags containing the name of a Fort Worth car dealer, Powerplay Motors. But the license numbers that appear on those tags were not issued by Powerplay. 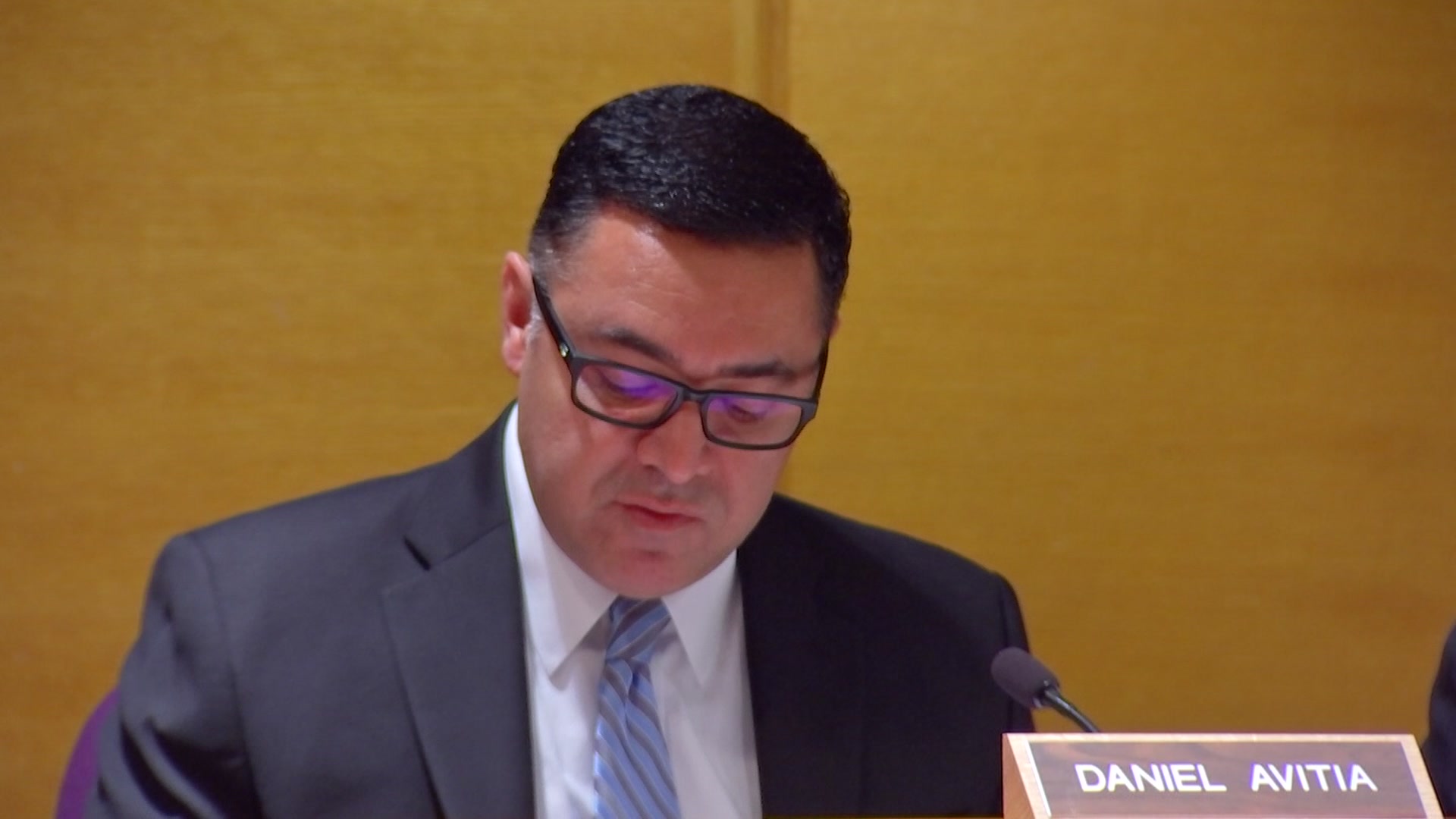 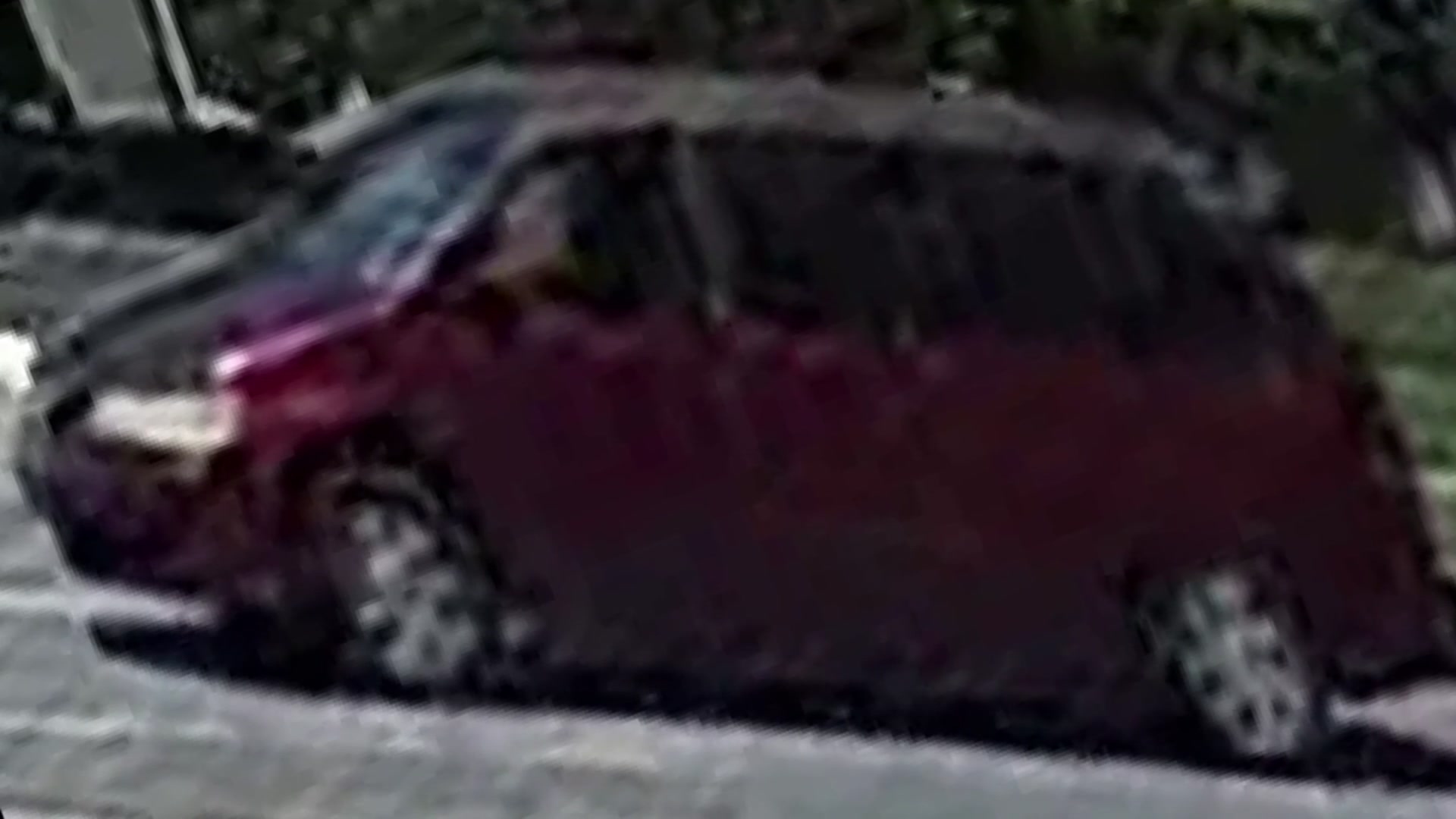 Instead, authorities said, they are old numbers issued by other dealers that have already been shut down by the Texas DMV for selling fraudulent tags.

A report from the Travis County Constable's Office in Austin said in May an undercover officer responded to one of those Facebook ads for a Powerplay Motors tag and the person who answered helped arrange a meeting to deliver the tag to the buyer in a shopping center parking lot.

Travis County Constable's Office videos of the arrest showed an undercover officer exchanging $75 for the tag, then officers positioned nearby swooped in and pulled the driver over shortly after leaving the parking lot.

Constables surrounded the suspect’s truck shouting, “Hands out the window,” and approached the truck with guns drawn. It’s considered a high-risk felony traffic stop because selling a fictitious temporary tag is a state jail felony.

“They're taking him down at gunpoint. We don't know who he is,” one of the constables said on the video as his car pulls in behind the truck.

The arrest is a relief for the owner of Powerplay Motors, Domynyque Lopez. For months Lopez said her dealership has received calls from police across Texas and even in other states, where the bogus tags with her dealership’s name have been found on vehicles stopped by police.

“I didn't make the tags, obviously, the tags are fictitious. It's unfortunate what's taking place. It’s a mess of things that have taken place,” Lopez told NBC 5 Investigates.

Lopez wants Facebook to do more to stop the ads.

Facebook told NBC 5 Investigates it is working with the Texas Department of Motor Vehicles and is trying to remove all the ads which violate Facebook policies that prohibit the sale of fraudulent documents.

Lopez and her attorney hope the recent arrest in Austin could help lead police to any possible network of people behind the ads.

“A single arrest being made is obviously a good sign. We would hope to see a bit more coming from that,” said Lopez’s attorney, Blerim Elmazi.

Travis County Constables said the Facebook profile advertising the tag involved in the recent arrest used a profile picture of a woman and could be connected to someone in Venezuela. So, it’s unclear if the man arrested for selling the tag was involved in posting the ads or just delivered the tag to someone else.

With social media pages and cash apps, fraudulent tag sales can be made from virtually anywhere, investigators said.

Lopez hopes the police will continue to dig and find out who is involved.

“So, the fact that I guess something is being done to resolve the matter and hopefully cease is awesome,” Lopez said.

NBC 5 Investigates attempted to reach the man arrested in the Travis County case, but those attempts were unsuccessful. He is facing a charge of unauthorized sale of temporary tags.