Investigators believe a car dealer exposed by NBC 5 Investigates on Monday, suspected of illegally selling paper license tags and then shut down by the state on Tuesday is already operating under a new license.

We knew Kasniels tags were suspicious because of what we learned from a special police unit that investigates paper tag fraud. 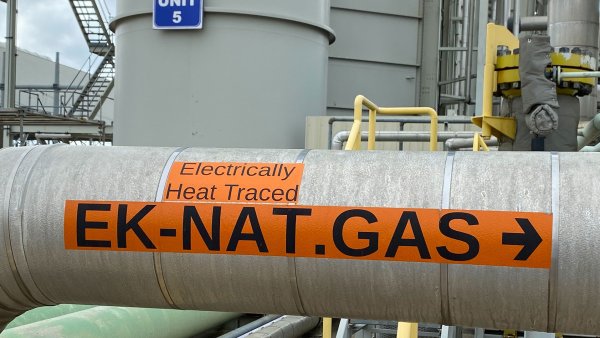 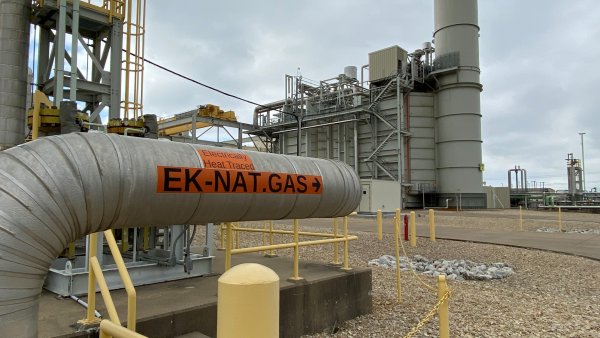 Travis County Constables told NBC 5 Investigates they had contacted someone willing to sell them a Kasniels tag online.

An undercover officer gave the seller senior investigative reporter Scott Friedman’s name, a fake VIN and a home address that was really the home of the Dallas Cowboys – AT&T Stadium in Arlington.

The detective did not make the purchase, but the bogus tag was entered in the state's system by someone using Kasniels’ dealer license.

Investigators said there's no way the company, which claimed to operate from a tiny car lot in Houston, really sold 73,000 cars.

They believe the company is selling tags for profit.

One day after our report aired, the Texas DMV told us it revoked Kasniels’ dealer’s license.

But then Wednesday, just one day later, another twist.

“They shut this one down. They activate one of their other ones. And here we go again,” Escribano said.

Proof, they said, the state needs to identify people applying for dealer’s licenses in-person and fingerprint them to stop fraudsters from operating under multiple business names.

“The party would be over for them, because now I've got the person at the other end. I've got a physical person that I can go and have a conversation with,” said Escribano.

Under a new state law that went into effect in September, the DMV Board is currently in the process of writing new rules to curb paper tag fraud.  But even under the new proposed rules the agency would still have to wait 10 days to shut down a dealer suspected of fraud.

That’s too much time, investigators fear, for bad actors to keep selling tags and obtaining a new license under another name.

“We would want them shut down now. Like right now, pull the plug right? This second,” said Escribano.

In a statement they said, "the department does not have authority under state law to fingerprint applicants. However, the department is continuing to explore additional steps."

We reached out to a phone number Southwest Autos provided to the DMV. The person who responded to our message told us they have no connection to Southwest Autos.

Messages sent to Kasniels have not been returned.

The DMV told NBC 5 Investigates it does take steps to see if people who own dealerships are connected to other dealers. But as we previously reported, the DMV also allows car dealers to add authorized users to their accounts -- people who can print tags in the state system but are not vetted.

Investigators we spoke to said that needs to change and anyone who can access the system should be thoroughly vetted by state officials.