Heavy rain led to high water and several road closures. Flood advisories were issued for Dallas and Tarrant counties until 12 p.m. and Bosque, Hill, Johnson and Somervell counties until 12:45 p.m.  Those have since expired. 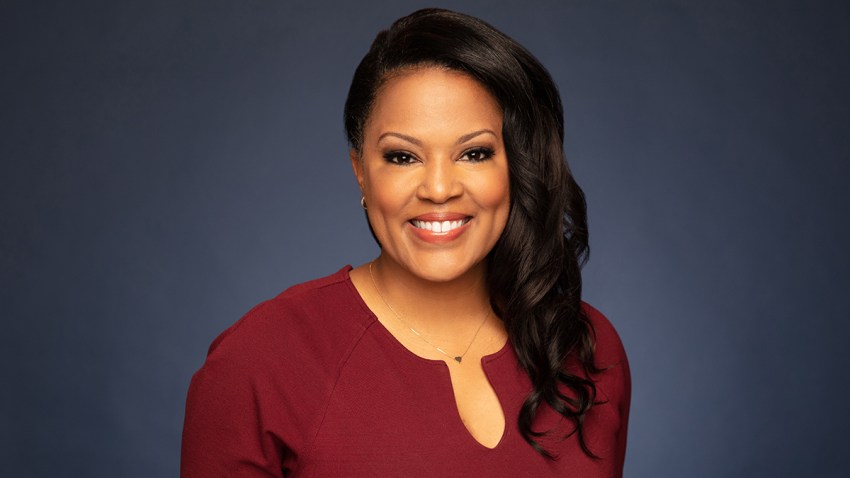 The heaviest part of the storms pushed through Dallas and much of the groundwater is swelling at White Rock Lake Spillway.

The storms first gained strength the Texas Panhandle Tuesday night and eventually crossed across western Oklahoma and Northwest Texas during the overnight hours.

The first round of thunderstorms storms marched across Dallas-Fort Worth between 4-6 a.m. The thunderstorms, while not severe, brought heavy rain, lightning and wind gusts up to 45 mph.

The first line of storms knocked down the severe weather potential for a second line of heavy rain. That storm reached Fort Worth by about 8 a.m.

As forecast, these storms did have an impact on the morning commute. Lightning is suspected to be the cause of at least two house fires — one in Keller and another in North Richland Hills — Wednesday morning. No injuries were reported.

After Wednesday, we will get the chance to dry out for a couple of days. But it appears will have another shot at some rain by next weekend.