North Texans enjoyed the snow Saturday morning before it ended

The storms that rumbled through North Texas Friday afternoon and evening transitioned to snow showers Saturday morning thanks to a strong cold front that moved through the Metroplex overnight.

By 11 a.m. almost all of the snow had disappeared from the radar.

The snowfall covered Denton town square, blanketing the grounds around the Denton County Courthouse. Whatever falls won't stick around for long and any accumulation should melt pretty quickly.

The rain and snow Saturday morning was the final bit of precipitation to fall from the storms that rumbled through DFW Friday afternoon and evening.

The storms set off outdoor warning sirens across North Texas as a strong line of thunderstorms with a history of producing at least one tornado pushed through the area on a "very active, uncharacteristic January afternoon."

The main threats with Friday's storms were the potential for powerful tornadoes, large hail and flooding. At least one tornado was confirmed visually while several others were confirmed on radar. Hail reports appeared to top out at quarter-sized while most reports were of the much smaller pea-sized variety; there were only a few flood warnings, areal flood warnings and reports of water rescues.

As the leading edge of the storm pushed past, the threat of tornadic activity was reduced and the new threat was lightning and heavy downpours. Friday night there were two reports of house fires believed to have been started by lightning in Burleson and Mansfield. Over in Dallas, a person was killed when their car was involved in a crash and rolled into a creek in Oak Cliff.

There are no active Tornado Warnings at this time. A history of tornado warnings issued Friday is below.

All active Severe Thunderstorm Warnings have expired as of 8 p.m. Friday.

It's important to remember that a tornado watch only means conditions are favorable for tornadoes in the defined area. It does NOT mean there is an active tornado -- that's a tornado warning. People in these area of a tornado watch should be on the lookout for threatening weather conditions and listen for statements and possible warnings. The NBC DFW app uses GPS data to send you weather alerts to let you know, wherever you are, when a watch turns to a warning. Learn more here. 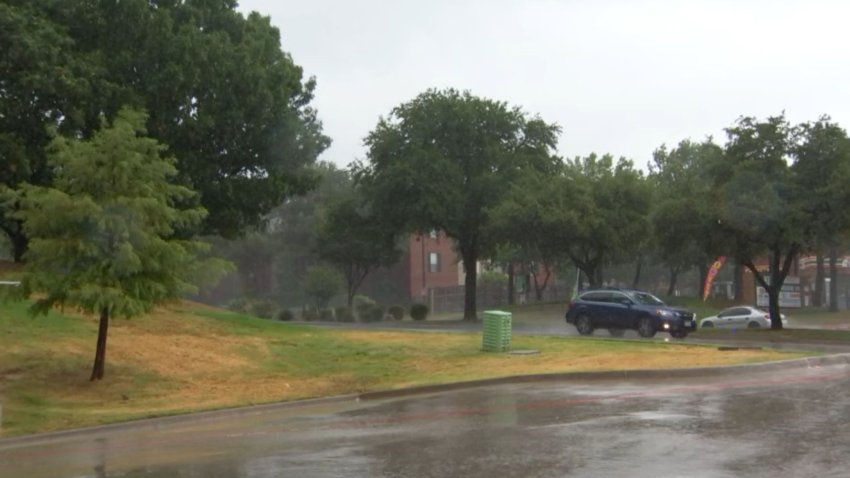 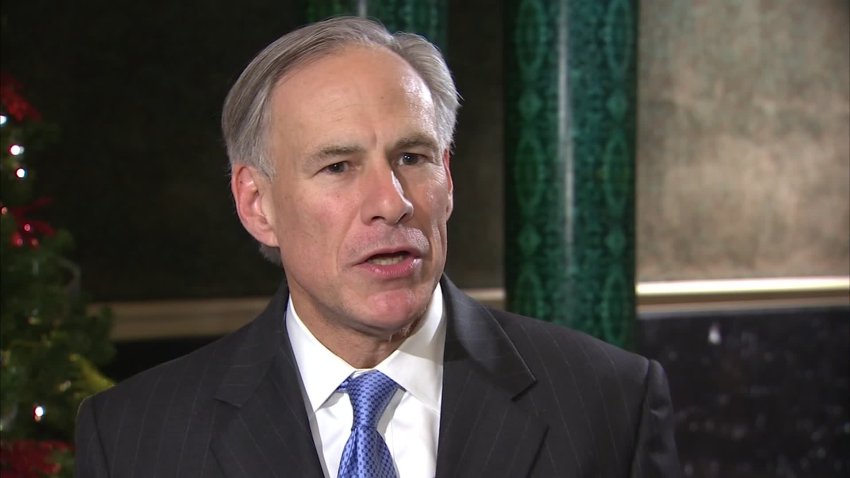 Copyright The Associated Press and NBC 5