Richard Acosta, the father of a 14-year-old accused of fatally shooting three teenagers the day after Christmas, was indicted by a Dallas County grand jury on Tuesday for the capital murder of multiple persons after police say he drove his son to and from the shooting.

According to police, Richard Acosta was seen driving his son to the convenience store that night and then left with him after the shooting. 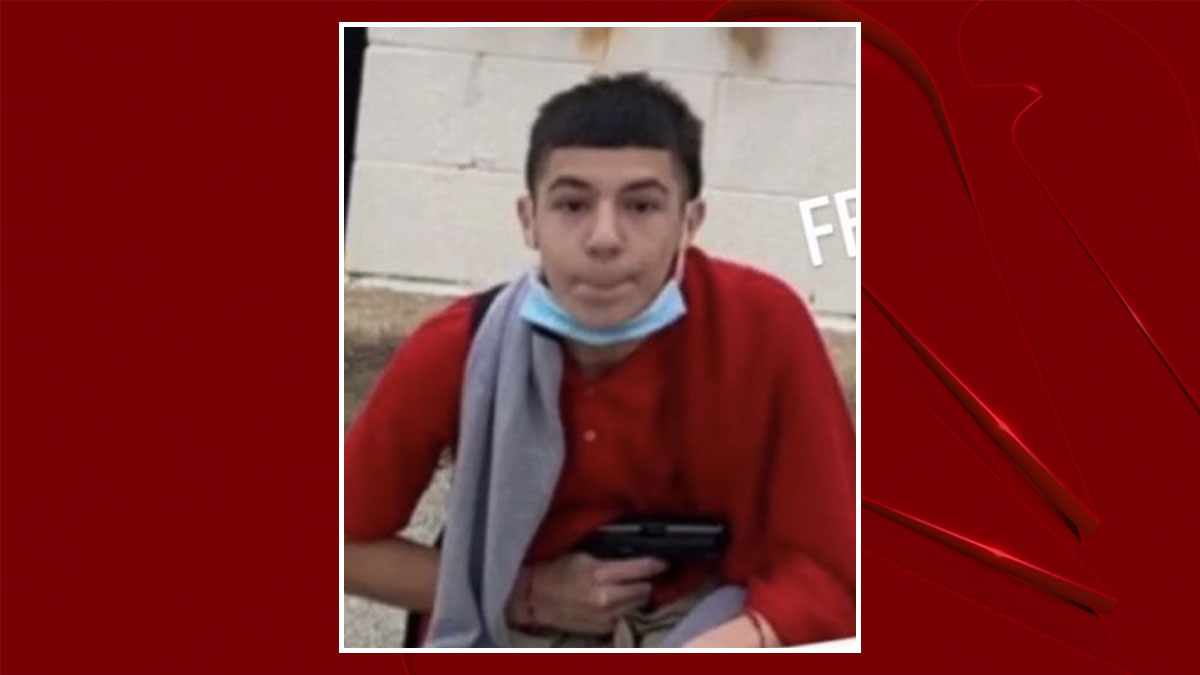 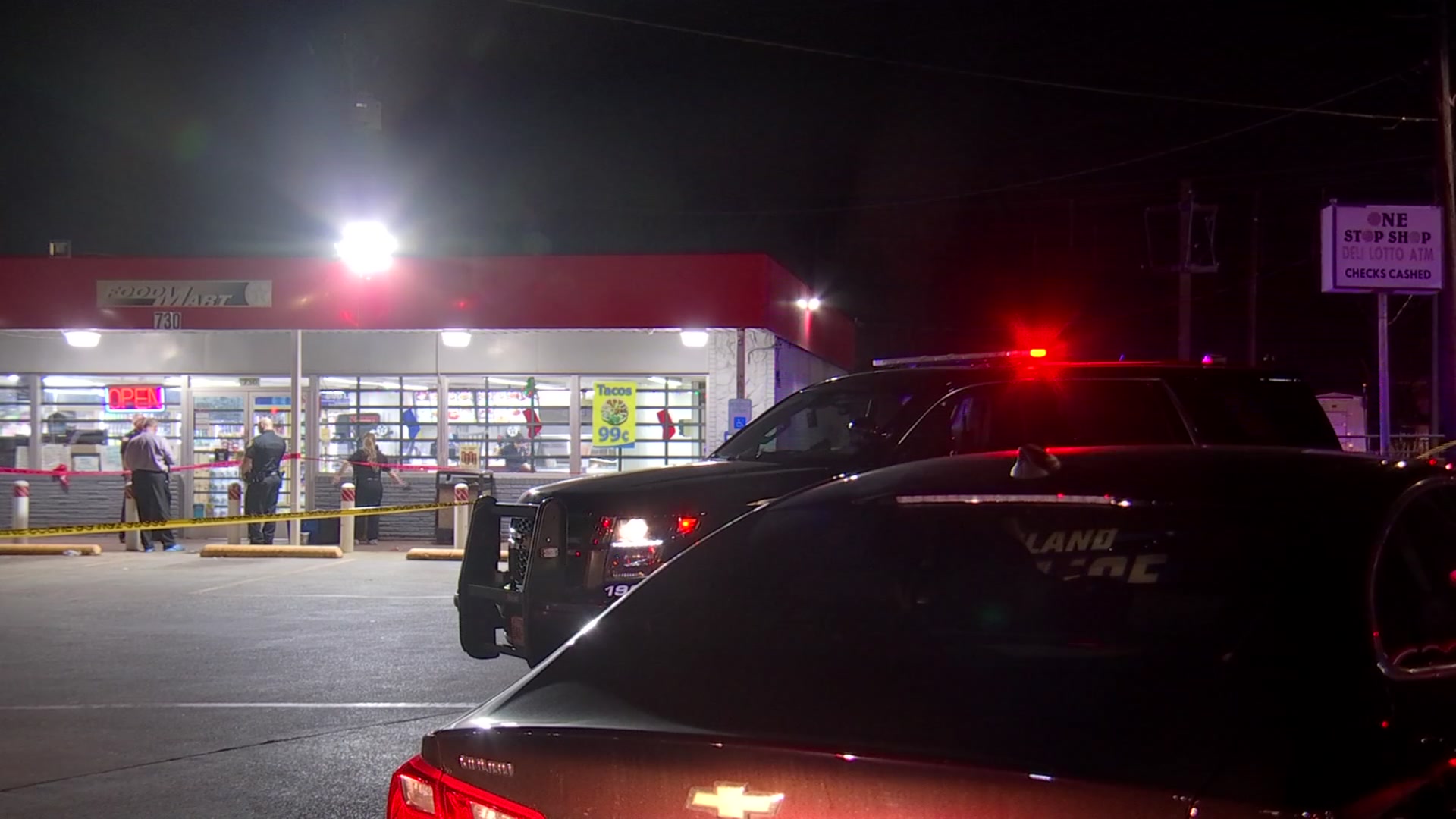 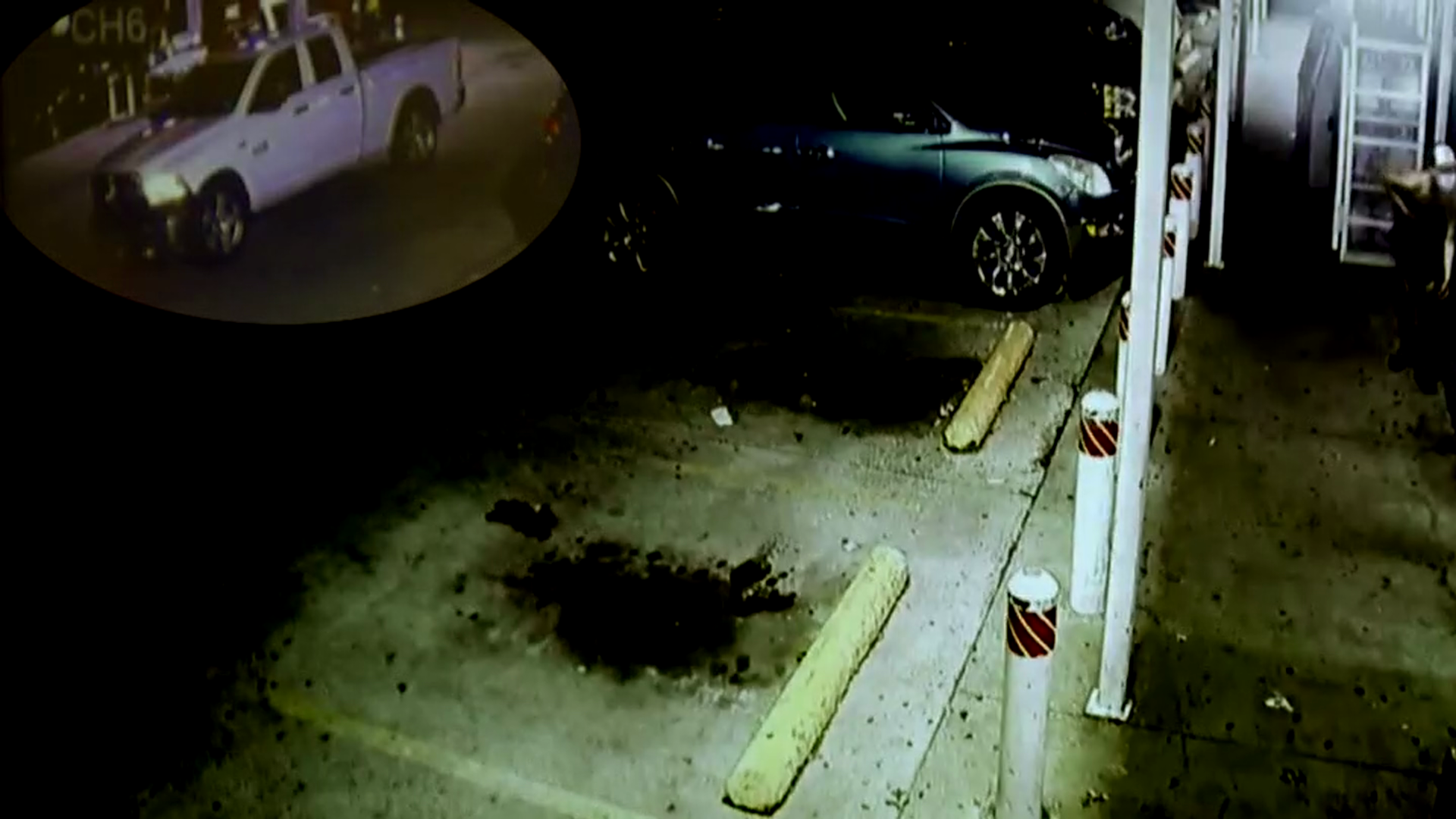 An attorney representing Richard Acosta said previously his client said he didn't know his son had a gun and that he did nothing to solicit or encourage the violence.

Attorney Heath Harris said he thinks evidence will show that Richard Acosta initially went into the store alone to pick up medicine for his wife and that after he got back into his pickup, his son said he needed something and went inside alone. Harris said the father heard gunfire but didn't know the source.

Harris said the son was hysterical when he ran back to the pickup and the father drove them home. The son then got into a car and fled, Harris said.

Richard Acosta surrendered to police on Dec. 27 and was charged with capital murder. The grand jury indicted him this week on a charge of capital murder of multiple persons and he remains in the Dallas County Jail on a bond of $3,000,000.

The location of Abel Acosta, meanwhile, is unknown. He is considered armed and dangerous and has been on the run since the night of the shooting.

Law enforcement officials rarely release the identity of juvenile suspects, but said due to "extenuating circumstances, the nature of the incident and the risk to the public the court has authorized the release of his information" so that he could be located.

A reward of $10,000 has been offered for information leading to his capture.

Police ask that anyone with information regarding the whereabouts of Abel Acosta call Homicide Investigator Lucas Shupe at 972-485-4869. Anonymous tips can also be submitted to Garland Crime Stoppers at 972-272-8477 or garlandcrimestoppers.org.