South Oak Cliff will face Lubbock Cooper in the semifinals this Friday evening in Abilene; the winner moves on to the state final in Arlington

It’s been 51 years since South Oak Cliff’s football team made an appearance in the state semifinals. Even longer since any Dallas ISD football team won a state championship. Now, all eyes are on the Bear Cave.

Wednesday evening’s practice could’ve been something out of a movie with the golden sunset, bright lights, and college recruiters who lined the field. For the players, though, it was business as usual. They have a goal and it starts here and now.

Head coach Jason Todd, a lifelong Dallas resident, acknowledged feeling the weight of the moment. Right now, he wants his players to focus on the game but knows they’ll understand someday too.

“They don’t really understand these moments that they’re in right now,” said Todd. “But when they get to be my age, they’ll be reflecting back on these moments.”

The spotlight is on South Oak Cliff, and rightfully so. The team hasn’t made a semifinal since 1970. No Dallas ISD school has won a state title since the 50s -- a scandal that stripped the 1988 Dallas Carter High School team of their championship win is still talked about today.

“I was at the game on Dec. 17, 1988, when Carter won that state championship, you know. Whether it was stripped away or not, they’re still the state champs in my eyes,” said Todd.

South Oak Cliff carries the torch now. Receiver Kylin Mathis said the city is behind them.

“It’s been people texting us telling us to do it for the hood, put on for our families and that means everything to us,” said Mathis. “That’s why we’re still going for each other.”

Defensive back and receiver Malik Muhammad said this is their chance to do something special. At times, he allows himself to dream about the victory.

“I can just vision me walking out of AT&T tunnel and it just being filled with the city of Dallas. As of right now, I can just visualize it. We just gotta make it happen,” he said.

South Oak Cliff will face Lubbock Cooper in the semifinals this Friday evening in Abilene. 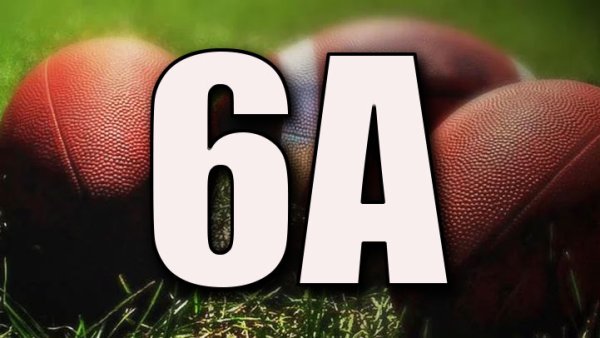 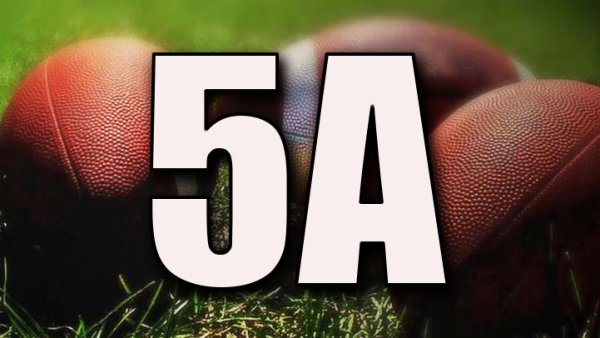 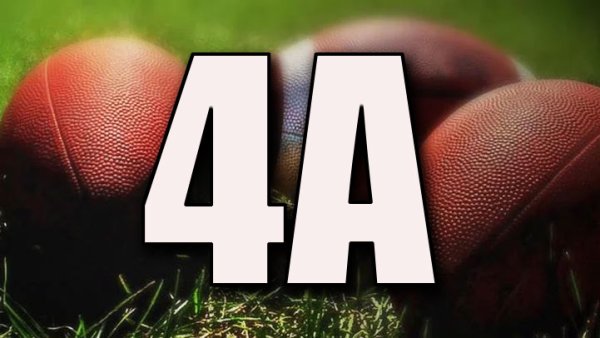 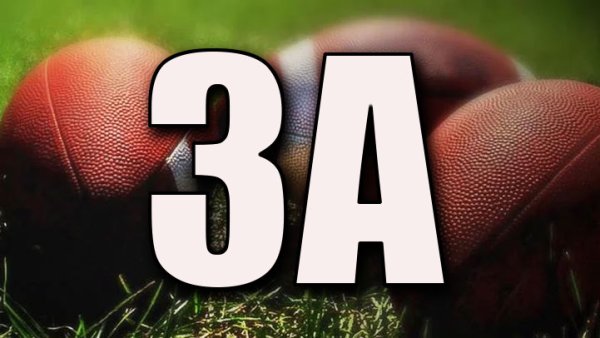 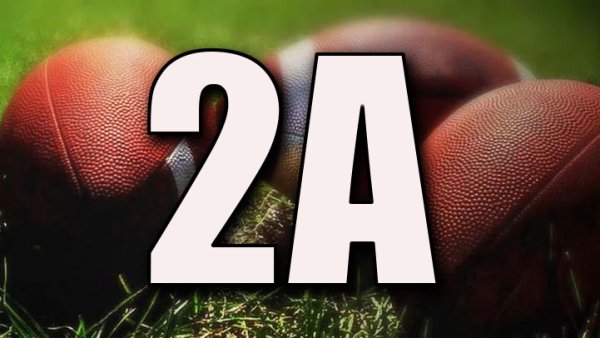 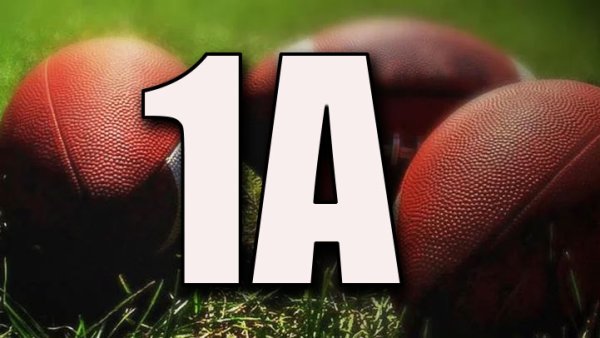