Dallas officials Tuesday were making new demands and more promises for improvement at the 911 call center after another delay responding to tragedy.

Police confirmed it took 11 minutes and 41 seconds to answer the first of the calls seeking help for the stabbing of two people in the 2900 block of Frazier Street Thursday afternoon.

One of the two people injured was a 7-year-old girl.

With several people trying to reach 911 getting no response, neighbor Frank Turner said another resident drove the injured girl in his own car.

“Everybody was hysterical,” Turner said. “He took it upon himself to wrap the baby up and take her to the nearest fire station.”

The child later died.  A 24-year-old woman was arrested when police finally did arrive at the scene. A second stabbing victim recovered at a hospital.

Dallas Mayor Eric Johnson said the Dallas 911 Call Center is a problem that needs to be fixed immediately. 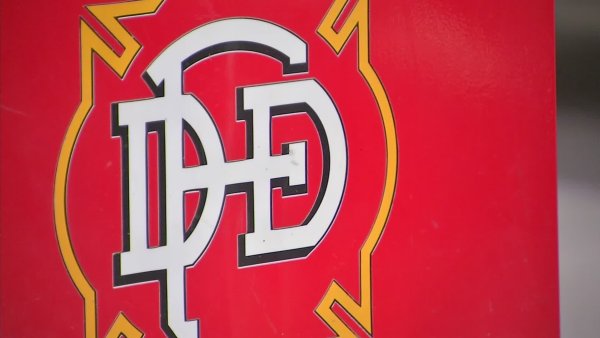 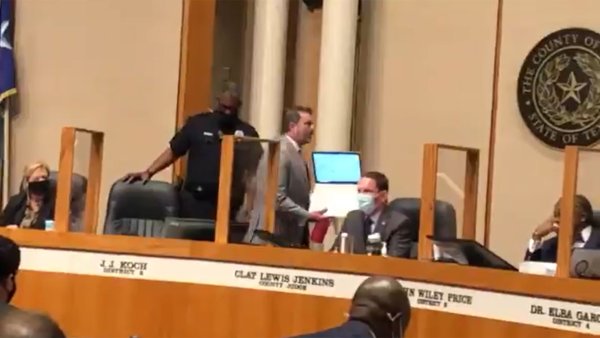 “Answering the phone when someone calls 911 in a life and death situation is something you have to get right, and we're going to get it right,” Johnson said.

A June briefing to the Dallas City Council Public Safety Committee said the staff was 26 below authorized strength of 110 as of May 31.

Dallas City Council Member Jaime Resendez said police are working to accelerate the time it takes to get new people trained for the difficult job of answering 911 calls.

“The city has offered more money to retain the 911 call takers that we currently have and also offering more starting pay,” he said.

Officials have said 18 more call takers are joining the staff.

At the same time, Police Chief Eddie Garcia said the number of emergency calls has also increased this year.  He said Dallas needs to increase the size of the police department.

“We don't want to let our residents down and we are working as hard as we can to make sure mission is accomplished,” Garcia said.

The current year performance expectation for the 911 call center is answering 90% of calls within 10 seconds. A City Council report this month rated 911 as a Dallas performance failure with just 66% of calls answered that fast.

This is surely not the first time Dallas neighbors have complained about the slow response to 911 calls. The Dallas 911 call center has been a city problem for years.

In September 2020, a man died from gunfire in the Westin Galleria Hotel parking lot. In the half-hour before police showed up, records showed there were three hang-up calls from the hotel desk that could not get an answer from Dallas 911.

In July 2012, a home burned down blocks away from a fire station.

In the past decade, there have been deaths, a woman paralyzed by a shooter, a woman mauled to death by dogs, all blamed at least partly on Dallas 911 problems.

In 2017, then Dallas Mayor Mike Rawlings said he asked the city to staff up the 911 call center when he became Mayor in 2012.

Rawlings said he asked new City Manager T.C. Broadnax to fix the problem when he joined the City of Dallas in 2017.

“The fact that the job is difficult is really no excuse. We still have to do it. We have to perform,” Johnson said.

Frazier Street resident Frank Turner said the city did not perform in this case.

“When they finally got the call, I mean, they came, but it was all said and done,” Turner said.

But Dallas Police Sergeant Warren Mitchell said the non-emergency number still rings in the 911 call center, so getting an answer at that number may not be easy at busy times.

Mitchell said the department is in the process of working on other solutions to non-emergency calls, along with working to increase the number of call takers.

Dallas Police have encouraged people to use their DORS system to file reports online about property crimes instead of calling for service. Officials have said the online reports are still directed to detectives for follow-up.