Across North Texas, preparations are underway for the extreme cold snap that could linger for the next seven days.

“We pre-treated with our brine solution, which is a saltwater combination, we like to spray that on there and let it dry and we do so that when the winter weather precipitation falls it hits that brine solution and creates something of a saltwater slush,” said Val Lopez with the Texas Department of Transportation.

The advisory said freezing drizzle or freezing rain could impact the Wednesday morning commute, including light icing on bridges and overpasses.

Across North Texas, preparations are underway for the extreme cold snap that could linger for the next seven days.

The City of Grapevine says crews will be using fire to fight ice building on TEXRail tracks. In a tweet, the city says the process could appear like a grass fire but advised that the process is normal in wintery weather.

In both Dallas and Fort Worth, city workers prepared to treat roads and offer shelter to vulnerable populations caught out in the cold.

Unlike in years past, Dallas said it would not open any city facilities as shelters but is instead working with non-profits to put homeless persons into hotels. In Fort Worth, community centers are being prepared for use as emergency shelters.

“We want to make sure that anybody who needs a warm place to stay has that opportunity,” said Michael Drivdahl with the Fort Worth Fire Department.

Dallas Area Rapid Transit said it plans to run extra trains overnight to prevent the possible buildup of ice and Oncor said it has workers on standby for any weather-related power outages.

Work is already underway to prevent problems due to icy roads over the next week.

Homeowners seem to be heeding warnings about the cold weather snap.

Shelves at some hardware stores were thinning out Tuesday.

Elliott's Hardware in Fairview sold out of pipe covers Tuesday afternoon and firewood was selling fast. The store had plenty of de-icing products and portable heaters available.

"We were a lot busier than I thought we'd be. I thought everyone would be staying home because it's so cold but everyone is getting ready so it's good to see everyone's getting nice and prepared for the season," said shift manager Chris Russell.

The winter blast has already turned deadly in north Texas.

Tuesday morning, a driver died after losing control on a slick overpass in Denison, about 40 minutes north of McKinney. 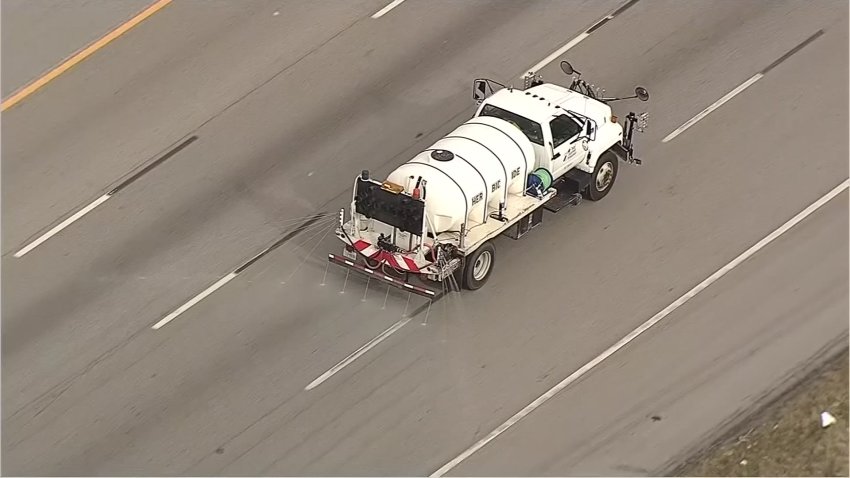 TxDOT Working Round-the-Clock to Pretreat Roads Ahead of Ice 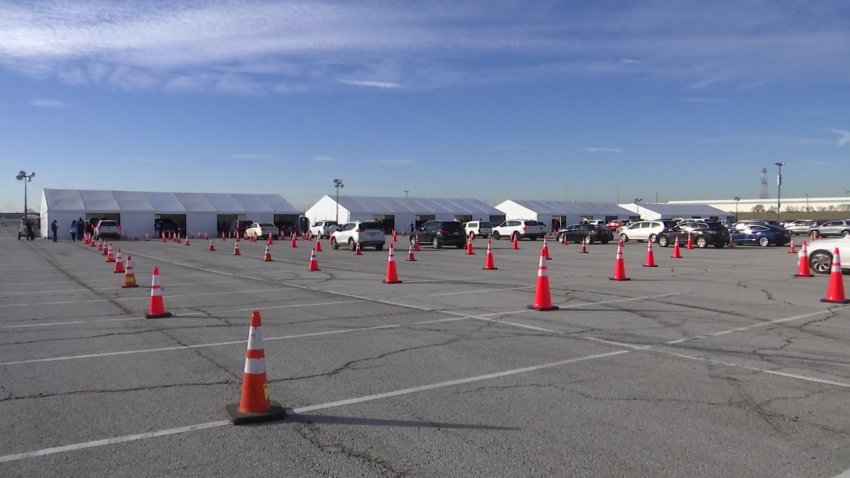