A Plano teen's car was nearly swept away Saturday night

Flash flooding was widespread across North Texas Saturday through Monday as storms moved through the region, dropping as many as 6 inches of rain in parts of Collin County Saturday.

A teenager behind the wheel of the car was nearly swept away by fast moving water in Plano over the weekend.

Debris still covers and hangs from Reid McCullough’s car, which is a total loss.

“I think if my life was never in danger, I would’ve been a lot more upset about the car, you know,” he said.

The 18-year-old’s dash camera was rolling at about 11:45 Saturday night as he finished up delivering congratulatory yard signs along Winding Hollow Lane. 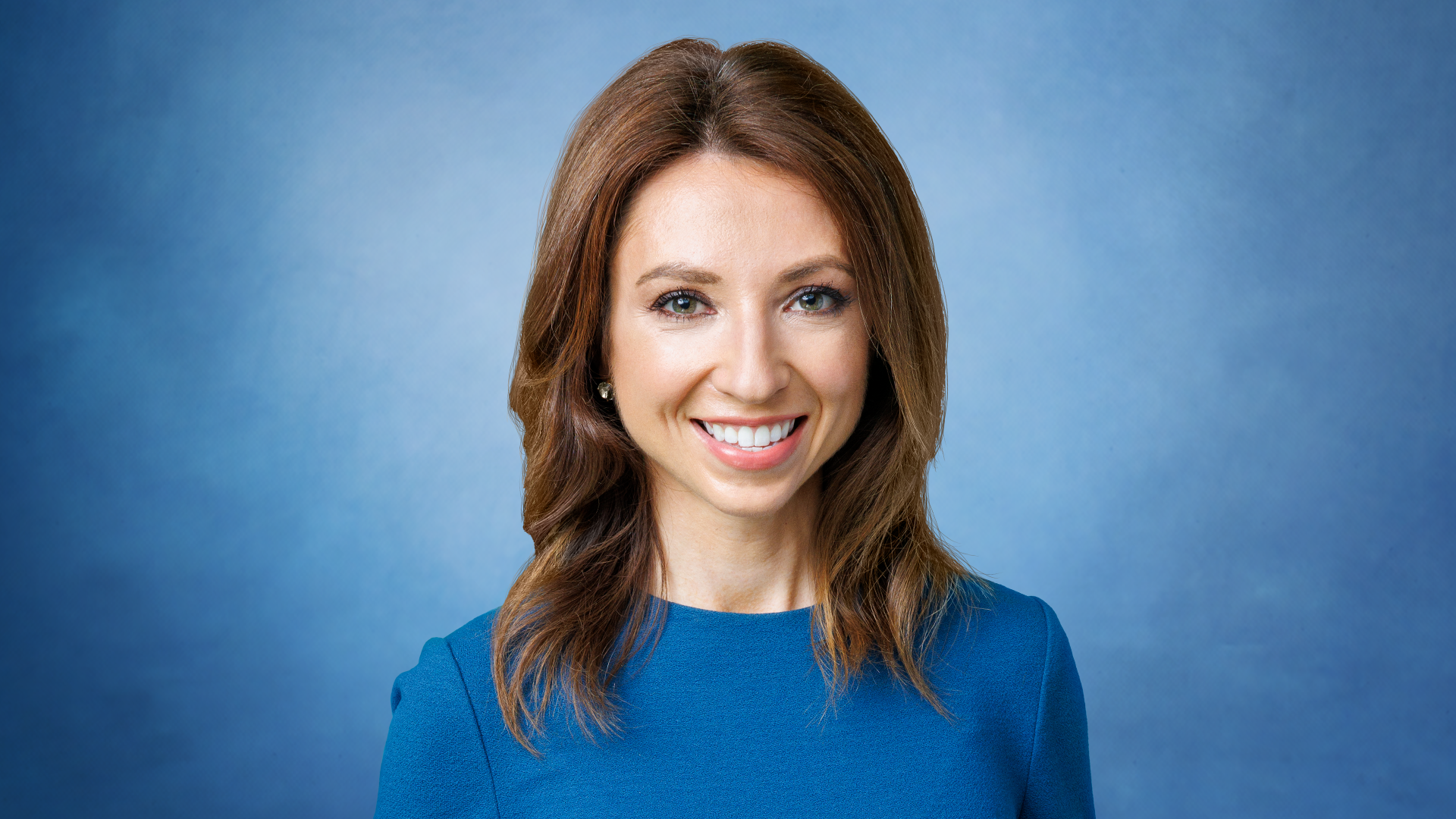 “The last house was about two minutes away, but I’ve never been in the neighborhood before and it was pouring down rain,” McCullough said. “But I thought I was fine.”

But McCullough drove into high water.

A swollen Willow Bend Lake poured out onto the road and up to his car’s door handle.

“Just like three or four seconds of being in the water I completely lost control of the car and it turned 90 degrees to the right,” he said.

There was a moment when McCullough said he thought his life was in jeopardy.

“I thought that if it gets higher than it is right now, then I might have to jump out of the window and I might get swept away and I thought I was probably going to die,” he said.

Shaken and unsure what to do, McCullough called his mom and employer. Fortunately, others called 911.

“I tried to stay super calm,” he said. “I was visibly shaking because I was so scared. I was looking up like, 'Should I use the emergency brake even if my car is underwater?'"

Plano Fire-Rescue said when it comes to how to react to a highwater emergency, it really depends on the situation.

In McCullough’s situation, the emergency brake would likely have little to no effect on the moving car, according to Plano Fire-Rescue Lt. Daniel Daly.

He said it is important to remain calm and call 911.

McCullough, who recently graduated from Plano Senior High School used his cell phone’s light to try to warn other drivers coming toward him to turn around. Several did not stop and were also caught in the flood.

“Unfortunately, it does happen. It sneaks up on you like this young man. He drove right into it and there was nothing he could do at that point,” Daly said.

The fire department stressed the importance of drivers using extra vigilance while driving through any amount of standing water, especially at night.

“Because we cannot see how deep it is,” Daly said. “You have to use your reference points, your curbs, your sidewalks.”

McCullough and other stranded drivers were pulled to safety with the help of Plano firefighters.

Plano Fire-Rescue said it responded to about a dozen highwater calls late Sunday into Monday.

With so much rain in a short span Monday morning, flash flooding along Northwest Highway near Thackery Street caught some drivers off-guard. While in Garland, a mini bull braved its way across a flooded creek to safety.

In Garland the heavy rain and saturated ground caused floodwaters to run out of Spring Creek.

He has a pasture in which his three horses and mini bull roam. While Pampillonia was at work, he said a neighbor alerted him that the land behind his home was filling up with water.

Wayland, his little bull, was sleeping in the barn that backs up to the creek and was surrounded by water.

“The water started coming up and I was afraid that he wasn’t going to be able to make it back it over,” Pampillonia said. “I got Wayland across one time when the floodwaters were still lower and once the water started to rise up and I went back, I knew I couldn't cross the water again."

He said the little guy decided to go back into the floodwater, but then made his way back, but this time alone.

“For a mini bull too he’s very bold,” Pampillonia said. “Wayland waded his way through and made it across, he’s safe.”

So are his daughter’s horses, Sunny, Spur and Outlaw, who all knew better than to try and venture into the floodwater and seek higher ground.

As for Pampillonia’s home, he said he’s been there for two years, but it was built in the 1960s and has never flooded.

“Luckily, so far I’ve been safe and I’ve been good, just the pasture floods,” he said.

With so much rain in a short span Monday morning, flash flooding along Northwest Highway near Thackery Street caught some drivers off-guard.

Water rose over the highway, stranding a few drivers. But as quickly as the water climbed, it receded.

In Lake Highlands, neighbors anxiously watched the waters of White Rock Creek flow out of its banks yet again. Much of the rain that falls in North Dallas and Plano flows into White Rock Lake.

“This is probably four or five times a year now with all of the expansion up north,” resident Lynn Eskridge said. “It was higher than this two days ago when we got an inch and a half of rain and Plano got 6 inches of rain. It really caught everybody off guard.”

Some neighbors along Goforth Road who have experienced flooding in the past placed sandbags in front of their garages and doorsteps to prevent any water from going in.

The rain chances will finally end by Wednesday and temperatures are expected to climb into the low 90s.