We know in North Texas that isn't true. An EF-3 tornado caused an extensive path of damage through North Dallas on October 20, 2019.

So yes, tornadoes do hit urban areas, but it is rare. When tornadoes hit highly populated areas, the impact is so devastating that it gets a lot of attention, a lot more attention than when a tornado that rips through a wide-open field.

The reason tornadoes rarely hit a major city has to do with geography.

Urban spaces are relatively small compared to rural areas. Roughly 3% of the world's surface is urban. Statistically, tornadoes will hit more rural areas because there are more of them. Think about a dartboard. The bullseye is a small spot in the center. If you threw a dart at a dartboard, you are more likely to hit an area that surrounds the bullseye. (Unless you are really good at darts!)

Tornadoes are most common in the Great Plains and the Gulf Coastal Southern states. Most of the major cities in the U.S. are outside of this area. So that is another reason why it is more common for tornadoes to strike more rural areas.

See more experiments from Science With Samantha by clicking here.

Each week NBC 5 Meteorologist Samantha Davies talks about science or shares a new experiment you can do at home. 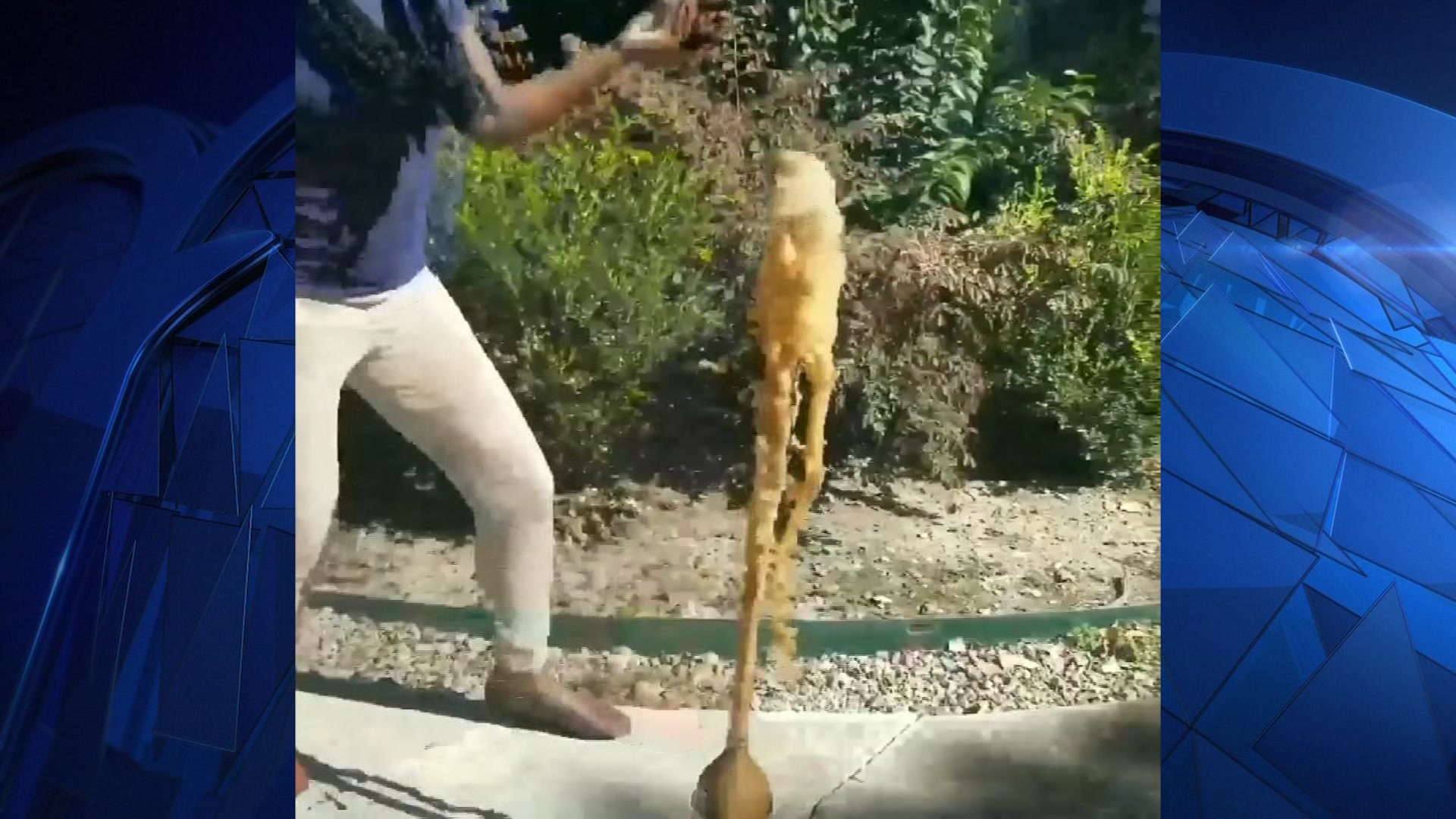 Science With Samantha: Cola and Mentos 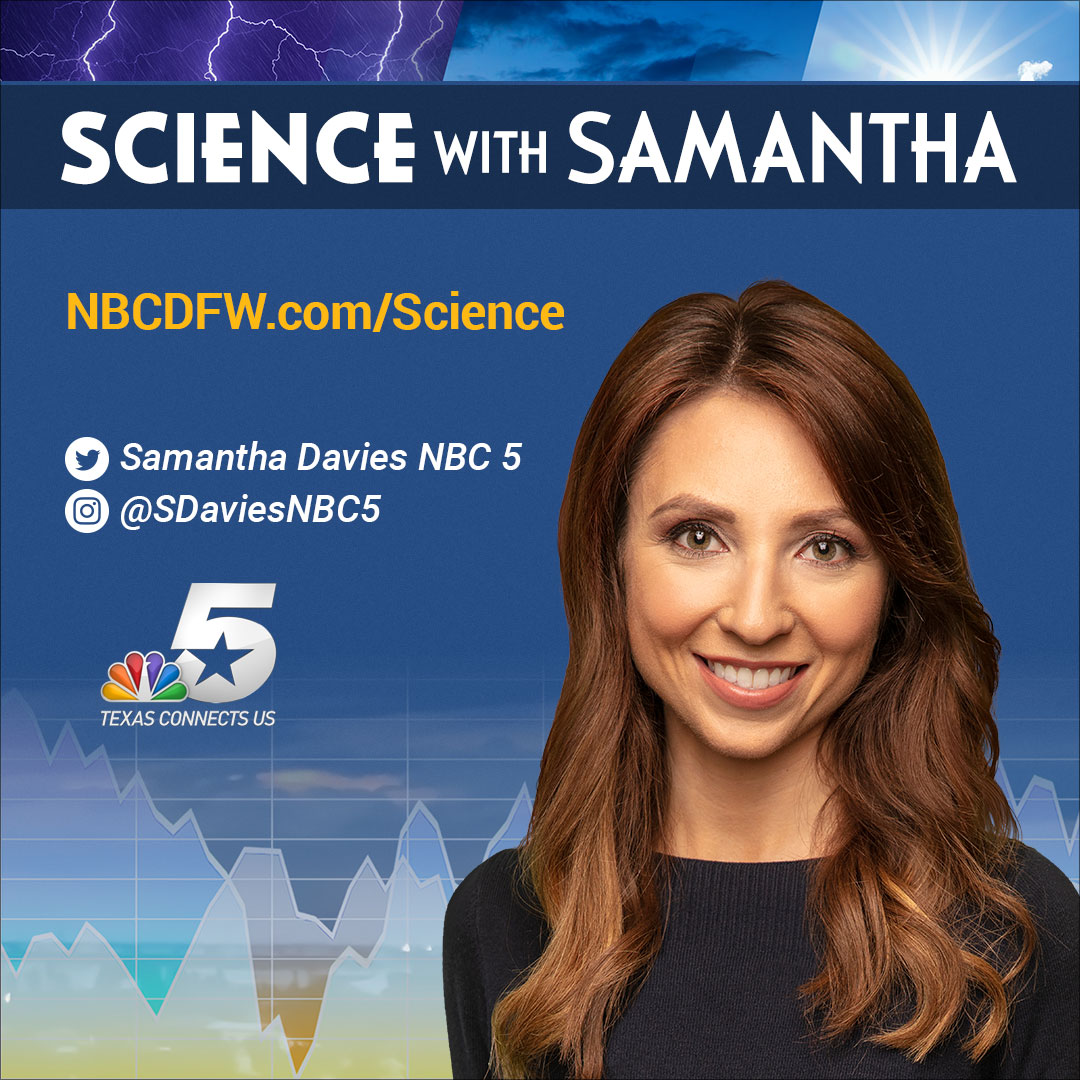