Texas Republican Gov. Greg Abbott says state legislators went above and beyond in the third Special Session to solve critical issues that will ensure a brighter future for the Lone Star State.

The third Special Session ended early Tuesday morning with a flurry of last-minute activity at the State Capitol.

Last month, the governor tasked legislators with redrawing the state's political maps, deciding how to use funds from the American Rescue Plan Act of 2021 to aid COVID-19 recovery, blocking vaccine mandates, and preventing transgender youth from playing on sports teams that follow their gender identity and not the sex found on their birth certificate. 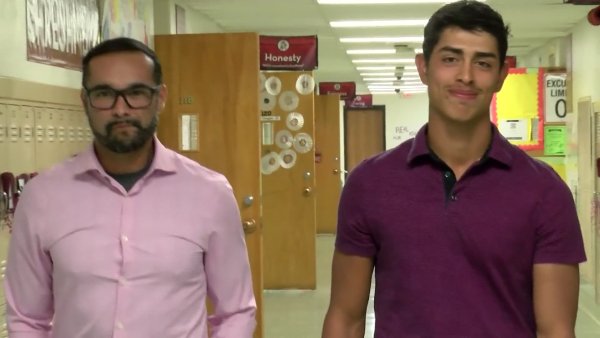 Lawmakers also approved a compromise on tax relief that would increase the homestead exemption on school taxes from $25,000 to $40,000, saving the average homeowner roughly $176 per year in taxes, according to our partners at The Dallas Morning News.

Texas Republicans approved redrawn U.S. House maps that favor incumbent candidates and decrease political representation for growing minority communities, even as Latinos drive much of the growth in the nation’s largest red state. Though the legislative maps passed both the state House and Senate, they're already being challenged in court.

Abbott has not said if he'll call a fourth special session.

Early voting is underway across Texas for a "uniform election," in which eight proposed amendments to the state constitution passed by state legislators this season will be on the ballot, including some that are direct responses to the COVID-19 pandemic.