Plano Home Explosion May Have Been Attempted Suicide: KRLD

Investigators looking into what caused a home in Plano to explode last week say it may be the result of a failed suicide attempt, KRLD radio reports.

"First, a suicide note was found in the rubble, and secondly, that burners to a gas stove found in the debris were switched to the on position," KRLD reported Monday. 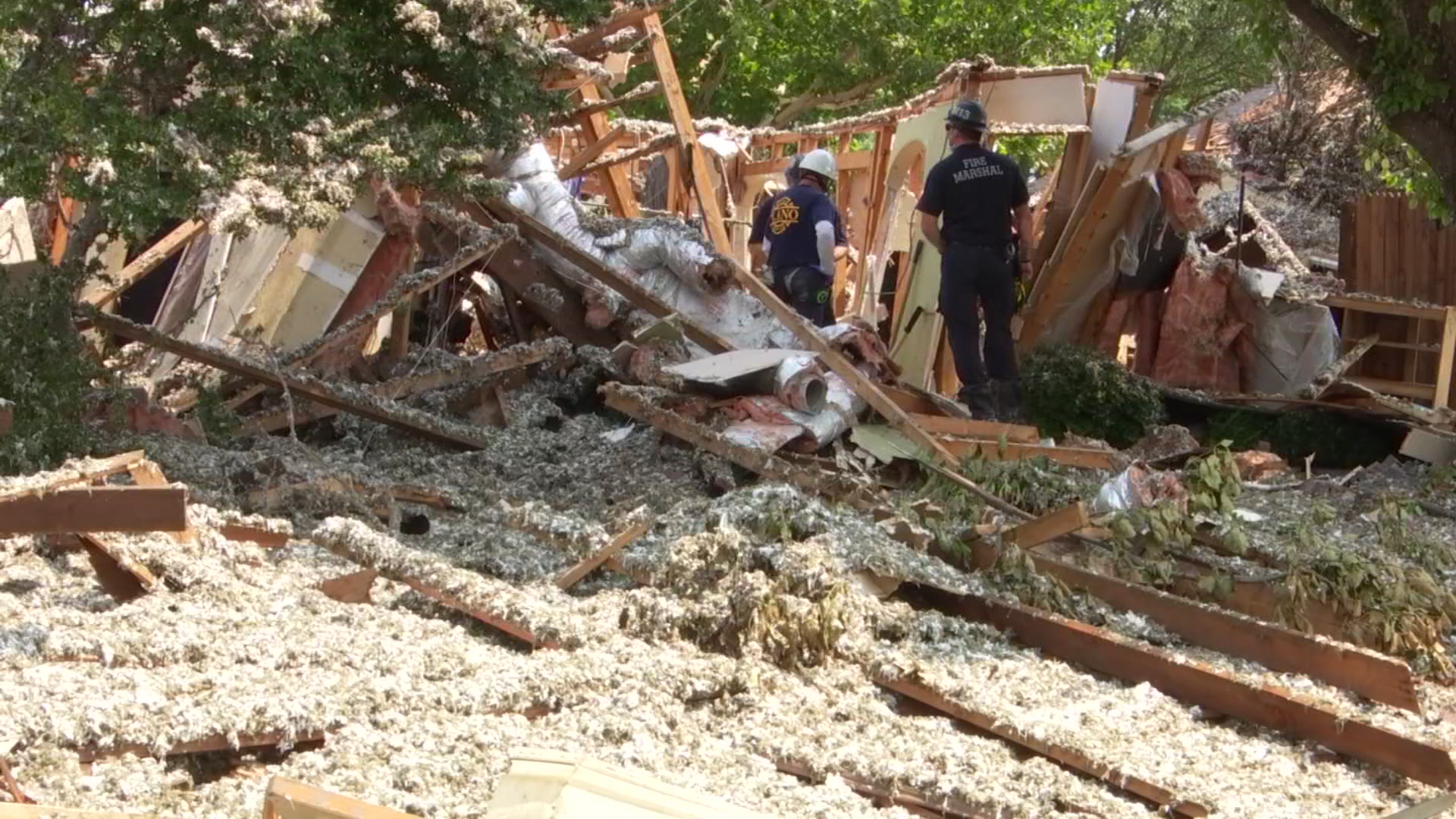 Neighbor Recounts Efforts to Help Family in House Next to Explosion 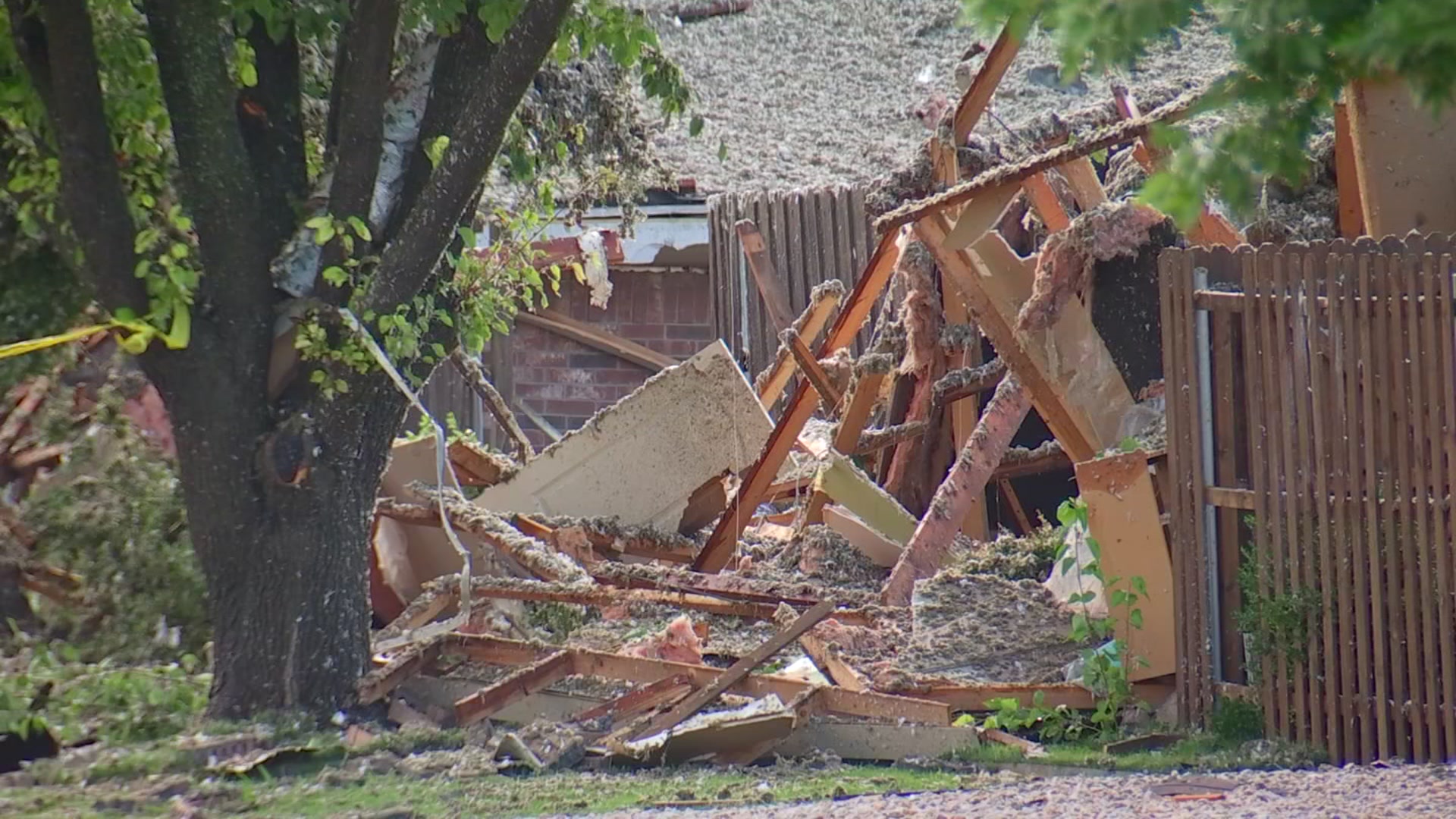 The man who lived in the home on Cleveland Drive, Joseph Kupfer, remains hospitalized in critical condition. KRLD reported Kupfer's attorney, Scott Becker, said his client has had a rough past.

“The amount and degree of the tragedy that my client has been made to endure in the months and years leading up to this event would astound anybody," Becker said.

Becker told NBC 5 last Friday that Kupfer is fighting for his life and is one of the victims of the blast.

Five other people were injured in the blast including three children and their parents who lived next door to the home where the explosion took place. All five were initially hospitalized but have since been discharged.

The explosion happened on the afternoon of July 19 in the 4400 block of Cleveland Drive. The home was leveled, other nearby homes were damaged and debris was scattered for hundreds of feet around. The shockwave from the blast reportedly shook buildings at least a mile away.

Plano Fire-Rescue said initially the blast was likely caused by an isolated gas leak. The next day, on July 21, without offering much more of an explanation they said it may have been caused intentionally. Atmos Energy issued a statement the same day saying they had ruled out their system as a cause of the explosion.