Plano House Explosion May Have Been Intentional: Officials

A house explosion that injured six people did not involve Atmos' system and may have been intentional, Atmos and Plano fire officials say.

The explosion happened Monday afternoon in the 4400 block of Cleveland Drive. The home was leveled, other nearby homes were damaged and debris was scattered for hundreds of feet around. The shockwave from the blast reportedly shook buildings at least a mile away.

"Plano Police Detectives and Plano Fire Marshals began a joint investigation as to the cause of the explosion. After further investigation," fire officials said Wednesday, "it was determined the explosion may have been intentional."

Atmos and Plano fire officials say a house explosion that injured six people did not involve Atmos' system and may have been intentional. Maria Guerrero reports.

Plano fire officials gave no further details about the investigation Wednesday and offered no greater detail into what led to the blast, though they did say the explosion appears to be isolated and that there are no indications of any threats to the community.

Atmos Energy also issued a statement Wednesday saying they had ruled out their system as a cause of the explosion.

"Atmos Energy has completed its safety checks and ruled out involvement of its system in the July 19 incident that occurred at 4429 Cleveland Drive in Plano," Atmos said. "As reported by Plano Police and Plano Fire-Rescue, this may have been intentional." 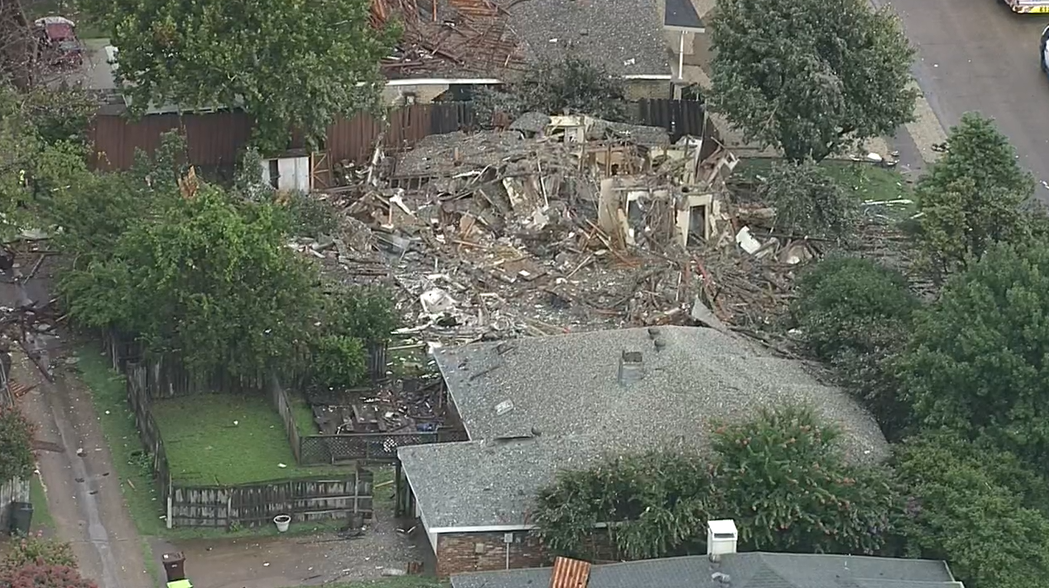 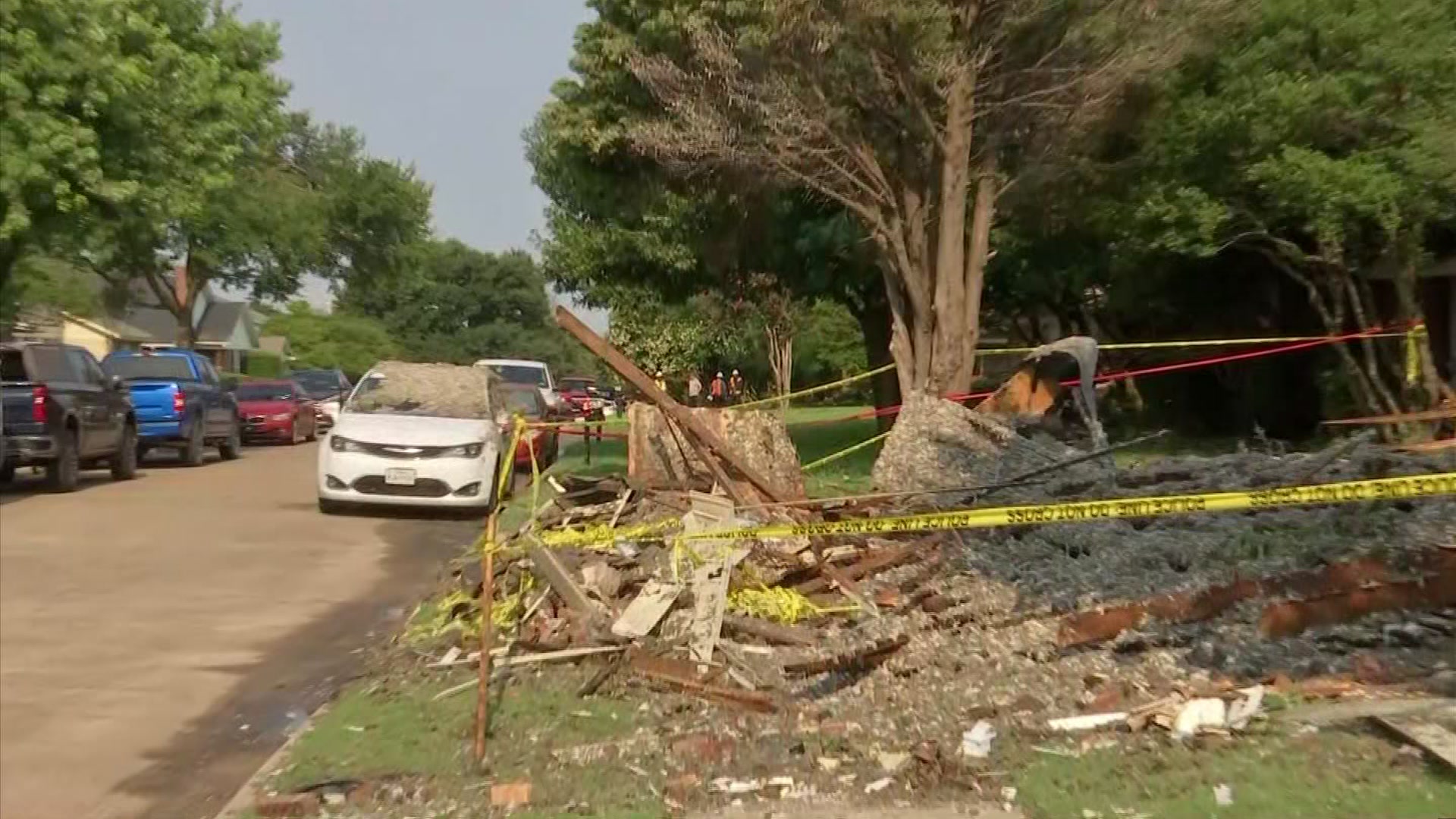 Drain said ‘someone’ could face charges in the home explosion but would not elaborate about what charges could be leveled or who could be facing the charges.

Drain has a message for residents of Plano.

“I think the residents can rest assured that we can say now this wasn’t related to some defect in gas,” he said. “We don’t have a serial arsonist bomber out there causing a threat.”

Asked whether he’s disappointed to hear the explosion could in fact be intentional, Drain said:

“I’m always disappointed if people are hurt, whether it’s accidental or intentional. To see the destruction this caused is very disappointing.”

“As far as our response goes, I’m like a Proud Papa. I got on scene pretty early and my troops had it under control from get-go. They train for these moments,” he said.

Chief Greif said that after hours of sifting through the pile of rubble, investigators believe they’ve zeroed in on the source of the isolated gas leak.

“This was not a system problem where the meter was leaking inside or outside,” The leak was definitely in this home.”

Asked how confident he is in the investigators’ findings, “I’m extremely confident that when they say this is the cause, that’s the cause. I will tell you that it’s arduous, dirty work, but they are highly trained.”

The fire chief hopes additional details will ease concerns about the neighborhood or city’s safety.

“I would tell them from this incident: to rest easy,” said Greif. “It’s an isolated incident specific to that house. I can tell you the leak was in that house.”

NBC 5 previously reported Jenn and Philip Jagielski, who live next door to the home that exploded, were inside their home with their three children at the time of the blast and were all injured. A close friend told NBC 5 their three kids, under the age of 10, are out of the hospital and with relatives. In a Facebook post, Jennifer Jagielski said she was released from the hospital Wednesday with dozens of stitches. She said her sons left the scene nearly unscathed. There is a GoFundMe set up for the family to help them out.

If you suspect a natural gas leak, Atmos says you should leave the area immediately and call 911 once you're a safe distance away. They ask you also call Atmos Energy's 24-hour toll-free emergency number at 866-322-8667.