Scott, who is Black, was arrested at the Allen Premium Outlets in March for the possession of fewer than two ounces of marijuana, a misdemeanor. Scott had been diagnosed with schizophrenia and while at the Collin County Jail, according to Collin County Sheriff Jim Skinner, he began to "exhibit some strange behavior" which prompted detention officers to secure him onto a restraint bed.

The video has no sound and NBC 5 received it with faces blurred.

The video begins with Scott being extracted from a cell in the booking area. He's
taken to another cell and placed on a restraint bed.

Scott struggles repeatedly as detention officers try to strap him to the bed by his ankles, legs, chest and wrists.

About two minutes after he's placed on the restraint bed, Scott is pepper-sprayed and one officer uses a pressure point control technique on his neck.

A spit mask is placed over Scott's head.

Officers spend about 15 minutes trying to restrain Scott to the bed before he goes into cardiac arrest.

For about 20 minutes, nurses, detention officers and McKinney EMS try reviving Scott. He was taken to a hospital and pronounced dead. 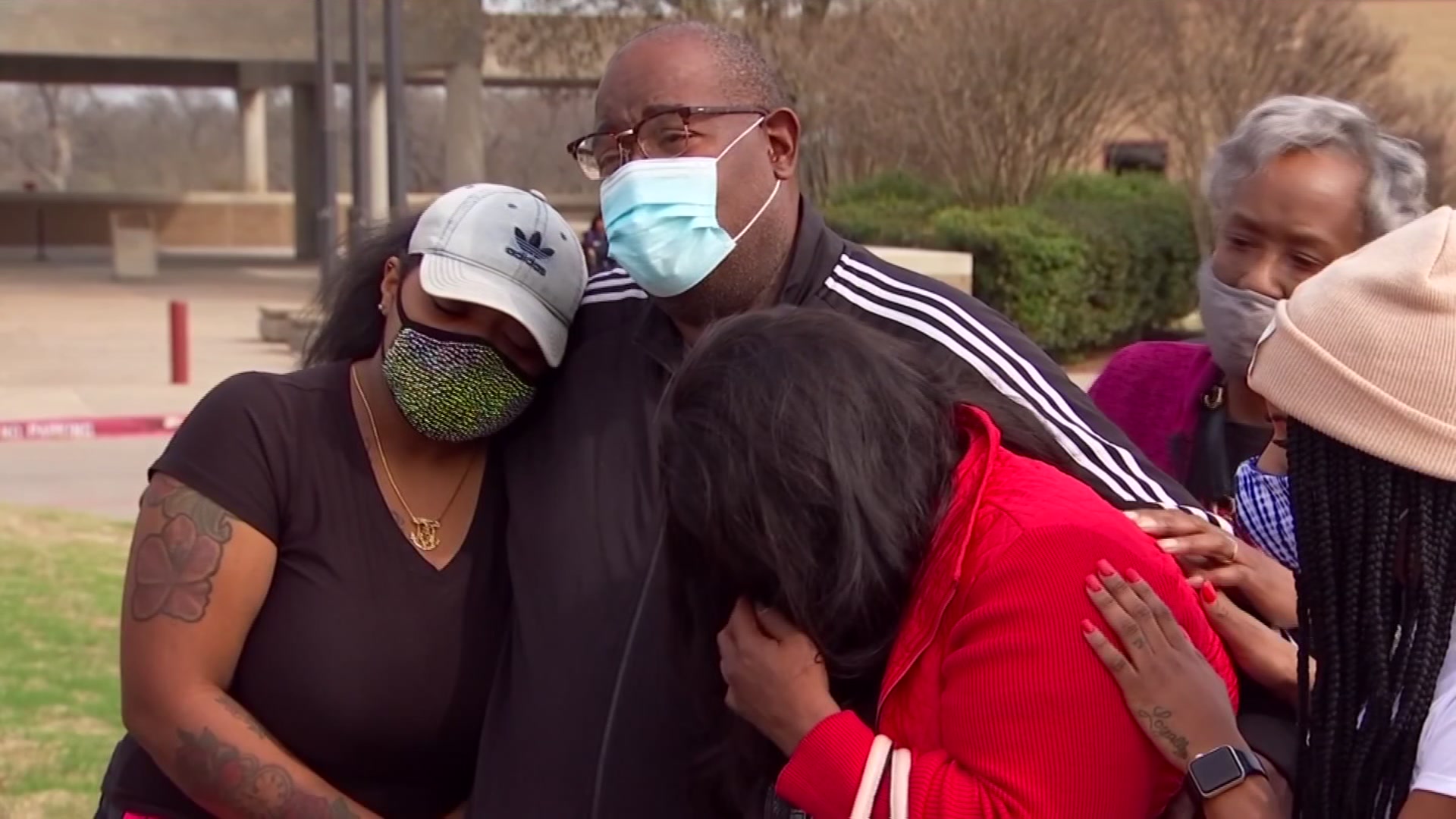 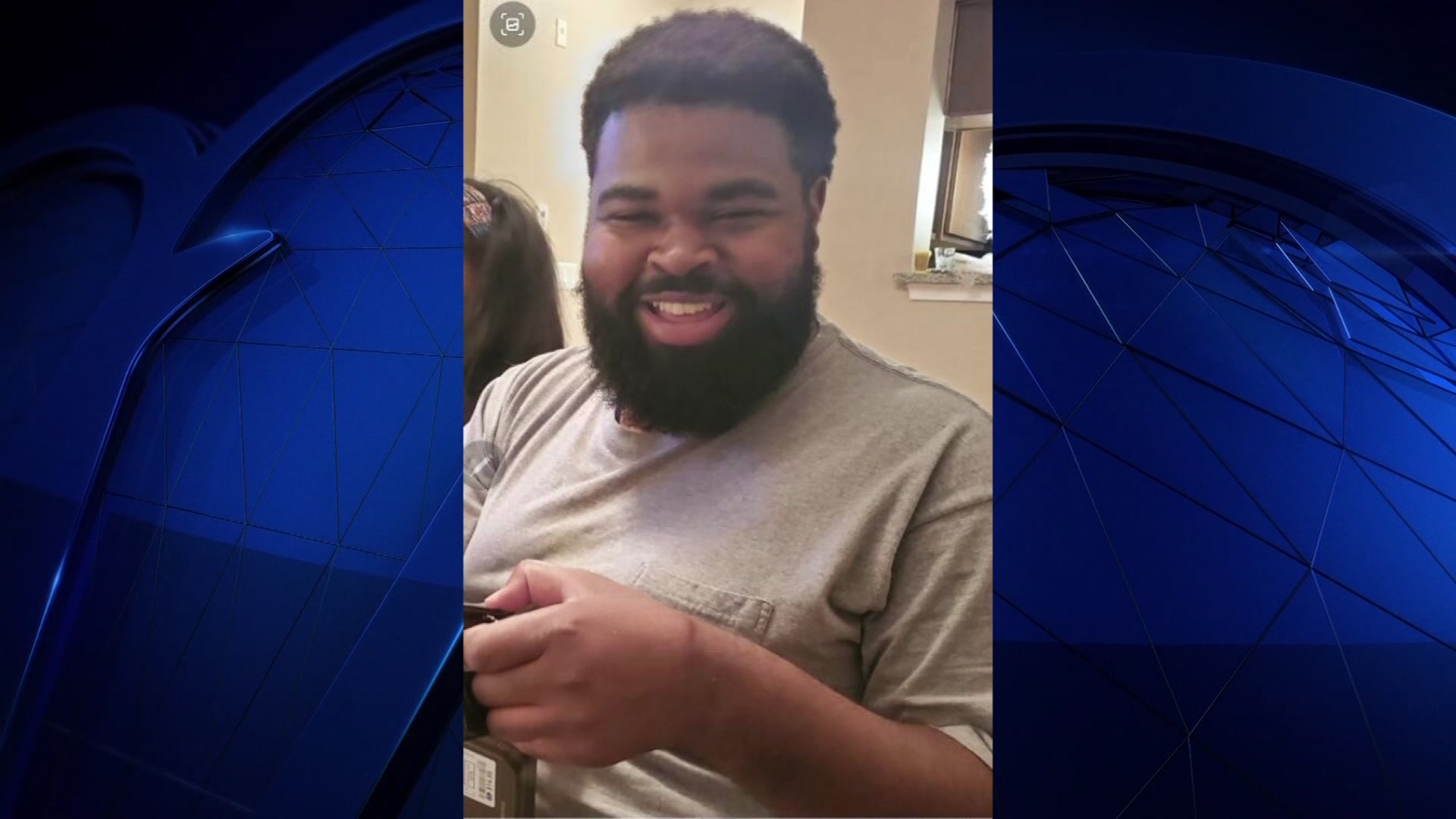 In March, Skinner promised Scott's family transparency in the investigation and said he would eventually release the video.

In May, Scott's family say they were shown about five hours of video recorded when he was in the custody of the sheriff's department. Scott's mother described the video as "horrific, inhumane, and disheartening" and demanded the officers involved in Scott's detention and death be arrested.

The sheriff's office said Friday some of the faces in the video released publicly have been intentionally blurred and that the absence of sound is because the facility's camera system is incapable of recording audio.

Because other proceedings are possible or pending in the Scott case, the Collin County Sheriff's Office said they have no further comment at this time.

The Collin County Medical Examiner's Office ruled Scott's death was a homicide, saying the cause of death was, "fatal acute stress response in an individual with previously diagnosed schizophrenia during restraint struggle with law enforcement" and that "the manner of death is listed as homicide."

Last month a Collin County grand jury declined to indict the eight former officers in the case, clearing them of any criminal wrongdoing. 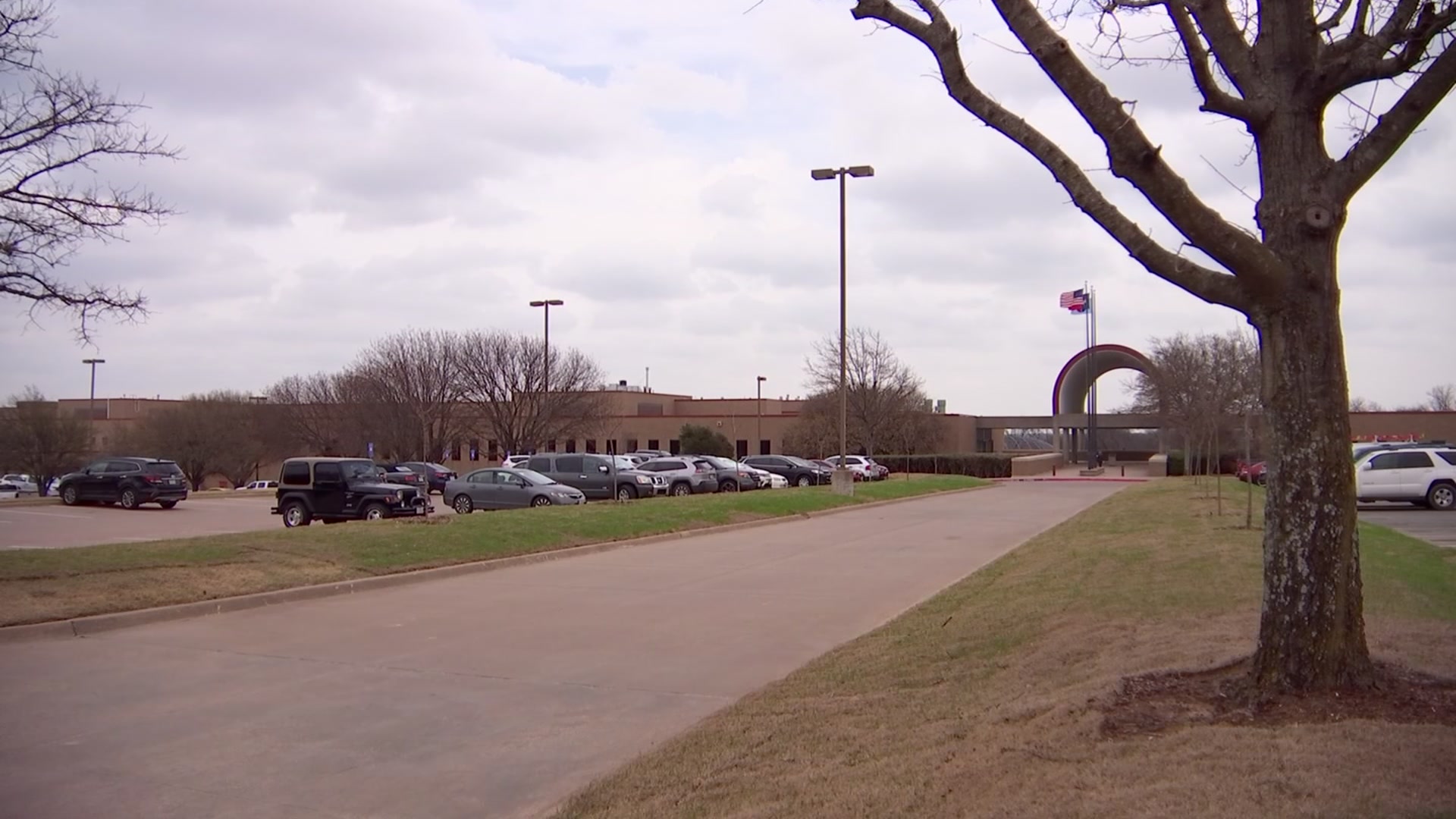 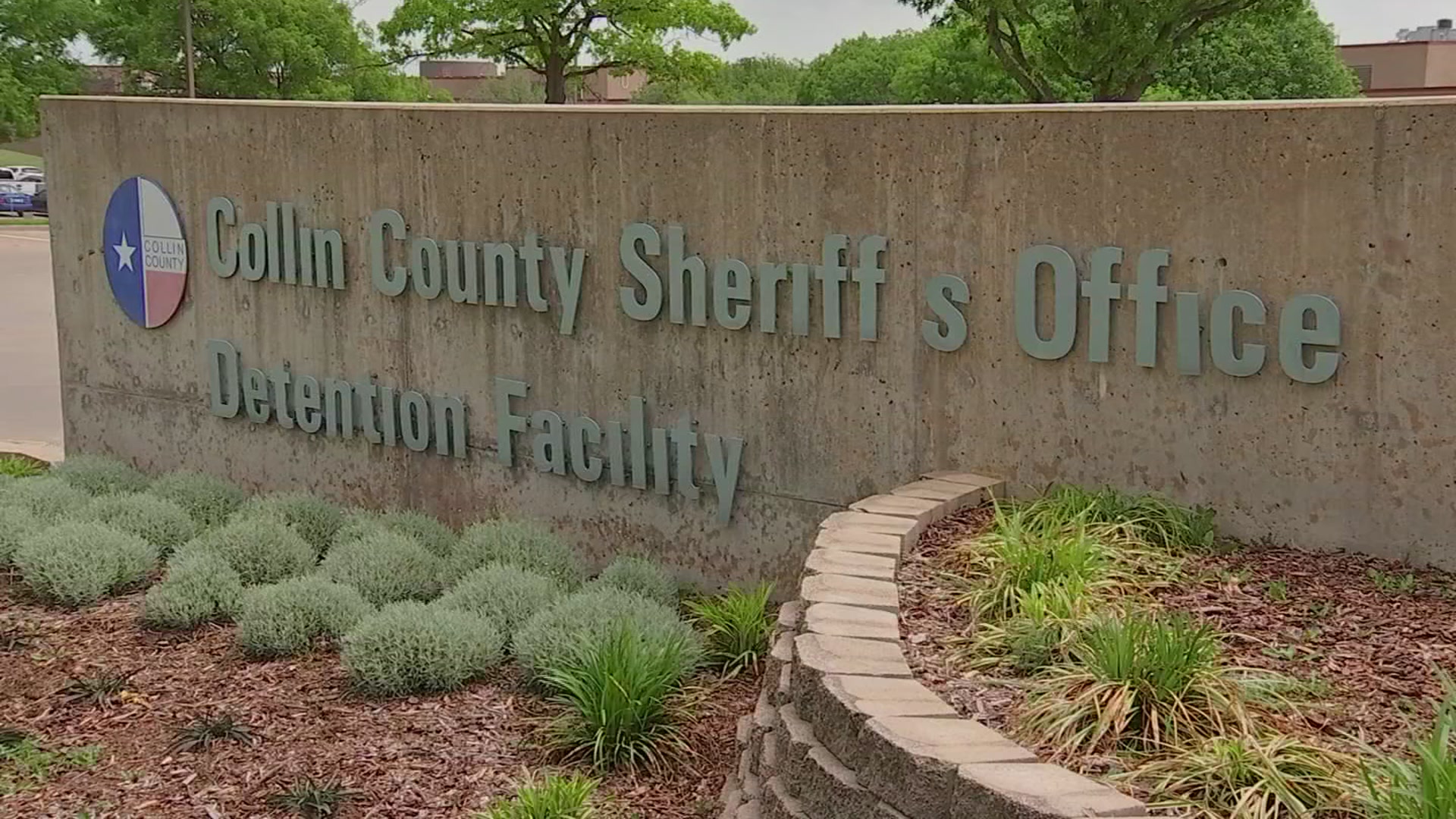