According to a statement released Wednesday afternoon, Dr. William Rohr with the county medical examiner's office said Scott's cause of death was "fatal acute stress response in an individual with previously diagnosed schizophrenia during restraint struggle with law enforcement" and that "the manner of death is listed as homicide."

The report comes a day after a Collin County detention officer who had been terminated following Scott's death was reinstated through an appeal.

On Wednesday, Scott's family was able to view five hours of video recorded when Scott was in the custody of the sheriff's department. The family described the video as "horrific, inhumane, and disheartening" and demanded the officers involved in Scott's detention and death be arrested.

"Today was a very, very difficult day. I can say that for sure," Scott's father, Marvin Scott, Jr. said. "After reviewing the video, it took a while to review it, I feel that justice has to be served. It has be served. I feel like the officers involved have to be arrested. That’s how I feel. I feel that way." 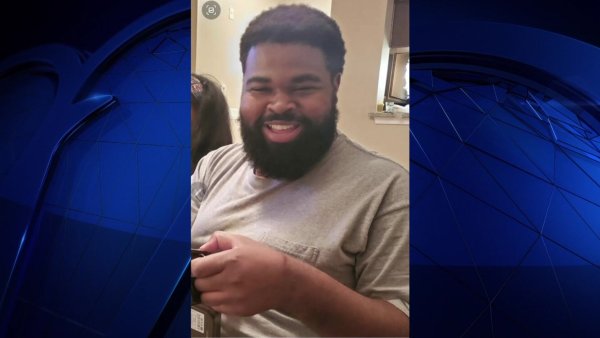 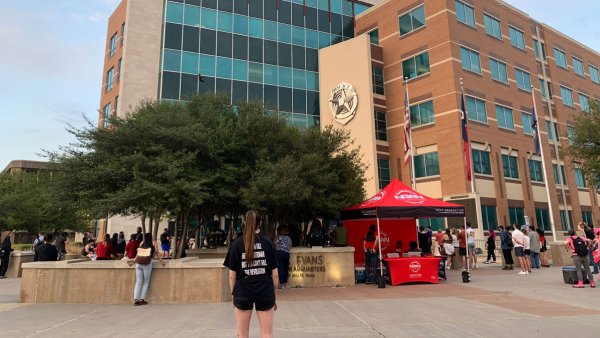 Lee Merritt, a civil rights attorney representing the Scott family, said after viewing the video that Scott was in obvious distress and in need of medical help.

"He needed help, instead he received brutality," Merritt said. "He was in need of desperate help."

Merritt added that using violence instead of medically approved practices was a criminal act and that there was more than enough probable cause for the district attorney to issue arrest warrants for the detention officers.

"The video shows signs that any neutral observant can see that this person was rapidly deteriorating and needed help," he said. "Instead of responding with medical professionals, instead of helping Marvin to a facility that would be able to treat him, he was brutalized. He was maced. He was restrained physically. He had people, several officers kneel on top of him."

Merritt added that because the detention officers failed to act and take the steps they were trained to take when someone was suffering from mental health distress, Marvin Scott was killed in police custody.

As of this writing, none of the detention officers have been identified or charged with any crime. Seven of the officers were fired by Collin County Sheriff Jim Skinner on April 1, two weeks after Scott's death. An eighth officer resigned while under investigation. 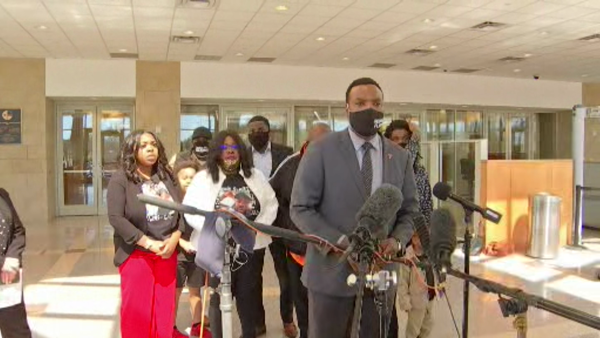 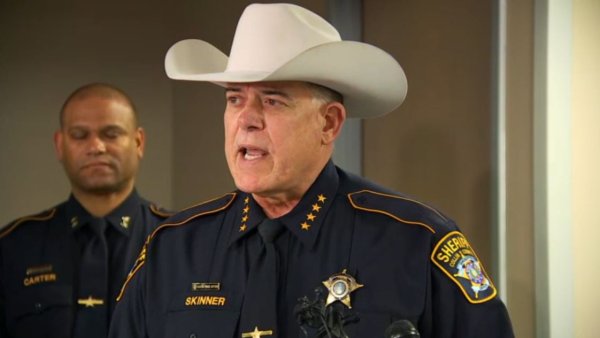 Six of the fired officers appealed their terminations and one of them was reinstated Tuesday. When asked for a comment Wednesday, a spokesperson for the sheriff's office referred NBC 5 to previous statement from Sheriff Skinner in which he disagreed with the decision on reinstating the fired officer and is now "considering his options" before the full Civil Service Commission.

The sheriff's office did not comment on the Collin County ME's findings or the family's reaction to the video, which has not been publicly released yet.

It's not clear if the other five officers have received a decision on their appeal.

Scott, who was arrested by Allen police at the Allen Premium Outlets, was in custody for more than 10 hours before he died. While in the Collin County Jail, the sheriff's office said Scott began to "exhibit some strange behavior" and was put on a restraint bed where he later became unresponsive.

He was then taken to an area hospital where he was pronounced dead.