Coming to a Screen Near You: Live Theater

The entertainment beloved by Ancient Greeks, perfected with graceful poetry by William Shakespeare, and made melodic by Stephen Sondheim can now be watched on televisions, laptops, and even smart phones. Thanks to constantly developing technology, live theater is more accessible than ever. [[391943121, R,400,500]]

For Neil Meron and Craig Zadan, the executive producers of NBC’s live productions, including the upcoming production of Hairspray Live! on December 7, the increasing number of live productions on television is a natural progression.

"When television began, most of the broadcasts were live. We’re looking into the past to develop something that is the future of television," Meron explains. 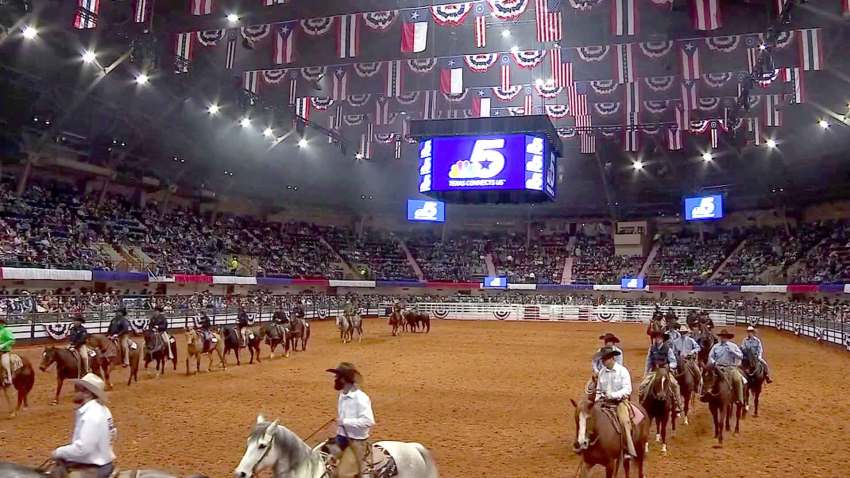 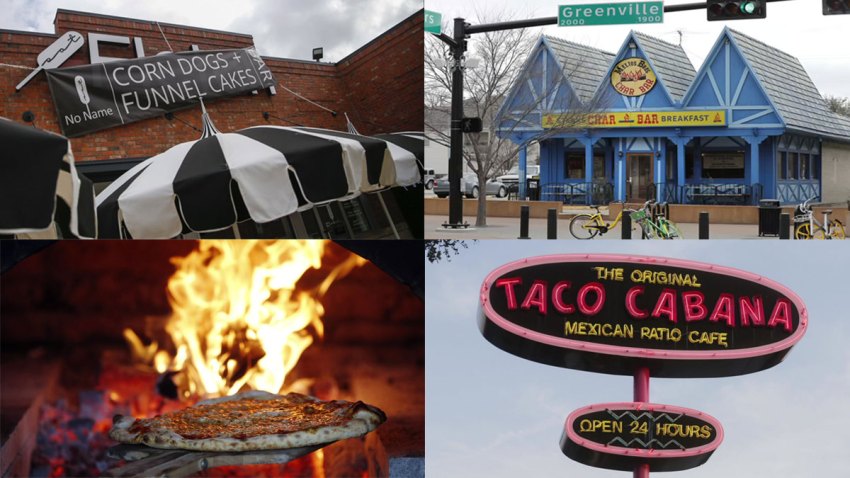 Extending that attractiveness to musicals makes watching television special. "Sports events are live. Award shows are live. You want to be there because it is an event. It feeds into today’s social media culture," Zadan said.

Producing live musicals is a natural fit for NBC. Robert Greenblatt, the chairman of NBC Entertainment, is a Tony Award winning Broadway producer for A Gentleman’s Guide to Love and Murder and also oversees Universal Stage Productions, NBCUniversal’s live theater division, which was responsible for Broadway hits Wicked and Billy Elliot.

Greenblatt and Universal Stage Productions are currently working on two new shows about to premiere:  Holiday Inn with Roundabout Theatre for Broadway and October Sky at San Diego’s Old Globe Theatre, both of which open this fall.

"I'm a live junkie. I think it's one of the tools that we have available to us to try to compel the audience to watch something when we program it, which, of course, is the great challenge we all have now, because you can time-shift and watch shows whenever you want them," Greenblatt told a roomful of reporters as part of the Television Critics Association’s annual press tour last year. "Our business really depends on people watching in a certain time period. So live can be a real aid to that."

Developing these live musicals for broadcast television has been a learning process that began with The Sound of Music Live! in 2013. Each year, Meron and Zadan have challenged themselves to do something innovative with these beloved musicals.

"The Sound of Music was much more presentational. Peter Pan had a bigger footprint and we tried flying on live television. With The Wiz, we wanted to make sure the scenic elements were as dazzling as possible," Meron said.

Texas native Maddie Baillio will play Tracy Turnblad, the spunky teenager who loves to dance. Casting an unknown adds an element of uncertain excitement to the production.

"You say to yourself, 'She's fantastic, but she's never done this before.' We're living with a generation of people accustomed to auto tune. You hit a bad note and it's there for posterity. It can't be fixed," Zadan said.

Meron is confident Baillio will win America’s heart with confidence and flair. "Girls from Texas have nerves of steel. Watching her bloom and work with experienced professionals is a great foreshadowing of what's to come in December," Meron said.

Meron and Zadan recognize these live musicals reach people who may not be able to see a Broadway show. The live musicals have quickly become a holiday tradition and theater professionals across the nation are watching, hoping this extra attention will draw awareness to the industry.

"I believe any exposure to musical theatre helps the industry as a whole. If people like these presentations, they may be more likely to go see a live show," said Amy Corcoran, a director/choreographer based in New York and Dallas. She has used the live musicals to introduce live theater to the next generation: her toddler daughter, Lucy. [[391943771, R,400,571]]

When Lucy watched The Wiz Live! with Corcoran last December, she danced. Lucy babbled enthusiastically during Peter Pan Live! As a professional, Corcoran notes the details of the productions. "I have enjoyed watching the adjustments they have made to the original scripts to make it more TV or 'now' friendly. Of course, I am a musical theater nerd who knows the original shows so far pretty well," Corcoran explains.

Helping people access live theater from the comfort of their own homes is the primary goal of BroadwayHD. The streaming service for Broadway shows launched in October of last year with the mission stated on their web site to "promote and preserve live theatre, extending the reach of Broadway and Broadway caliber shows to anyone."

BroadwayHD subscribers can stream archived productions from the BBC, WNET-TV, NBC and Broadway Worldwide to their laptops, televisions, and smart phones.

Currently, subscribers can watch musicals such as Billy Elliott Live, Candide, Jesus Christ Superstar, Company and plays such as The Member of the Wedding, Cyrano de Bergerac, Copenhagen, and several Shakespearean productions. BroadwayHD live-streamed Roundabout Theatre’s production of She Loves Me on June 30. [[391943421, C]]

Stewart F. Lane and Bonnie Comley, a husband and wife team of Broadway producers, created BroadwayHD after recognizing a culture shift and developing technology that perfectly melded with live theater.

Like Meron and Zadan, Comley and Lane compare seeing a piece of theater via streaming or broadcasting to the broadcasting of live sporting events.  "This can never replace live theater, but it gives us the opportunity to share first class productions," Lane said.

In the months since BroadwayHD’s launch, the producers have discovered some people subscribe just for the musicals and others are more interested in the plays, but this service allows subscribers to watch whatever suits their preference.

Comley points out that not all Broadway shows go on tour and not everyone in the nation can attend touring shows. "If access is denied, we're open. People can experiment with BroadwayHD at a lower price point. It increases an appetite to see a live performance," Comley explains.

A one year subscription to BroadwayHD costs $169.99. One premium ticket to a mid-week performance of Wicked on Broadway can cost as much as $212.00.

Broadway producers are discovering the advantage of digitally capturing shows and making them available to an online audience.

Mike Richman, the Vice President of Marketing and Sales at the AT&T Performing Arts Center, considers BroadwayHD a great marketing tool. "I remember years ago the producers of Legally Blonde allowed MTV to broadcast the entire show in advance of it touring.  Everyone was really nervous that it would kill ticket sales.  But I am convinced that the exposure the show got via that broadcast is what primed the public to buy tickets to the tour. Seeing something on a screen can never replace the intimacy and immediacy of being in a theatre with live actors and fellow audience members, breathing the same air and truly sharing the experience.  So if the screen-presented version is of good quality, it can only help." Richman said. [[391943571, R,400,300]]

Richman and his entire family was impressed with BroadwayHD’s live-streaming of She Loves Me. He was able to see the show on Broadway, but his wife and children were not able to make the trip to New York.  His family gathered around a laptop during dinner to watch the show.

The future looks bright for the broadcasting of live theater. NBC announced they will broadcast a live version of A Few Good Men in 2017. Aaron Sorkin who wrote the original play is reworking the script.

"Working with one of the greatest wordsmiths of our time is invaluable. Because he is a great writer and a great historian, he knows how important live television is," Meron said.

According to Zadan, the producers approached Greenblatt with the idea of doing a live play if the live musicals proved successful. "The joy of it is it is an experiment. Most networks don’t give you a chance to experiment like this," Zadan said.

Comley and Lane are equally ambitious with BroadwayHD.

"We’re going international with a partnership with Teatrix in Argentina and we have started adding subtitles to our offerings," Lane added.

BroadwayHD subscribers can now stream shows on Apple TV and Roku in addition to computer screens. But Comley and Lane’s main focus is to add more live-streaming.

"Live-streaming an opening night of a Broadway show is a goal of ours," Lane admitted. "It's what people want," Comley agrees.

An introduction to live theater comes in all manner of shapes and sizes…of screens.