It's feeling a lot like spring Tuesday in North Texas -- a big contrast to where we were one week ago.

High temperatures across the region will be near 80 degrees Tuesday. Compare that to the normal high for today, which is 62 degrees.

Tuesday's forecast high temperature marks an an 80 degree change from the weather one week ago. On Tuesday, Feb. 16, Dallas-Fort Worth International Airport recorded a record low temperature of -2 degrees.

The extreme cold in North Texas was rare and isn’t expected again anytime soon. Temperatures will cool down this week but only slightly below normal into the 50s.

The Climate Prediction Center is expecting a trend of above-normal temperatures for the start of March. March is also when we transition from winter storms to spring storms.

March, April and May are the most active months of the year for severe storms in North Texas. 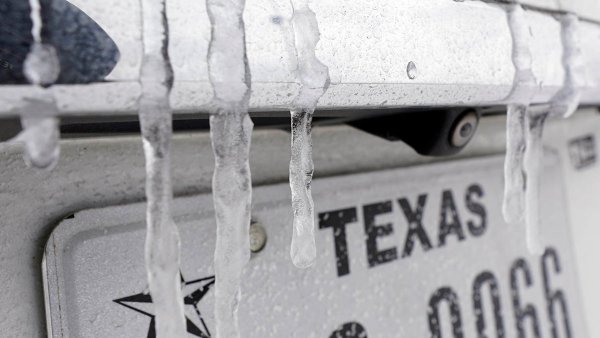 After 139 Hours, It's Finally Above Freezing in DFW 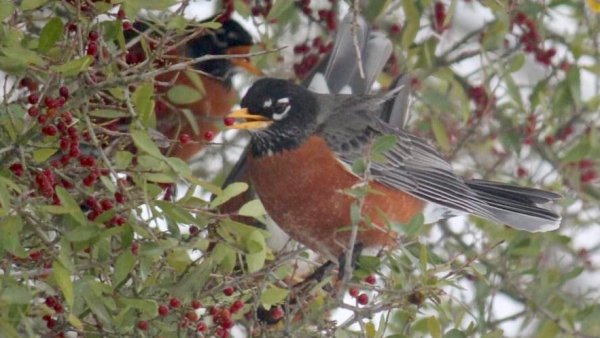 Here's Why You're Seeing More Robins in North Texas