The synthetic field to be used by the new tenants at Arlington's Globe Life Park is installed and got its first use Thursday.

Students with the Arlington Independent School District were treated to a clinic by the North Texas Soccer Club and were running through drills with the team when NBC 5 stopped by Thursday morning.

Texas Sky Ranger flew over Globe Life Park Tuesday, Jan. 21, 2020 and recorded the following video showing the retrofitting done to convert the stadium from a baseball facility into one capable of hosting football and soccer games.

Meanwhile, across the street, the new home of the Texas Rangers officially debuted its moniker this week when the team unveiled its first signage on the façade of the stadium facing Randol Mill Road -- the green and white Globe Life Field lettering measures 13 feet 6 inches tall and 108 feet long.

In addition, the team announced that Globe Life Field is now considered to be 91% complete, and the club official who oversees the project reiterated that the building will be open for its first official event – a Chris Stapleton concert – on March 14, and the first Texas Rangers baseball game on March 31.

“There’s no turning back now,” said Rob Matwick, Texas Rangers executive vice president of business operations, referring to the recent conversion at Globe Life Park where new stands were installed as the stadium is retrofit to accommodate football and soccer games.

“Until you walk in the front door on the first day you always are concerned,” Matwick said about meeting construction deadlines. “But we have a great team behind it. We are working, at least in some cases, 16 hours a day, seven days a week. If we have to shift it to 24 hours a day I know Manhattan (the general contractor) is prepared to do that, so I am relying on the construction experts. But we’ll get it done.” 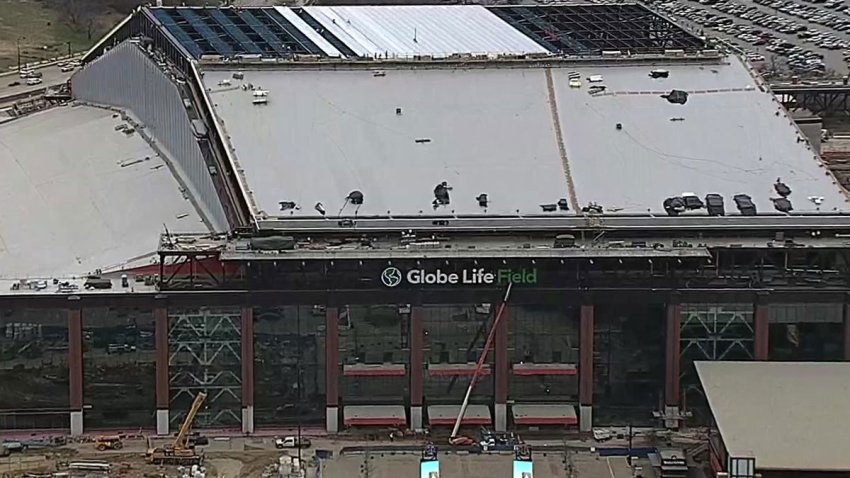 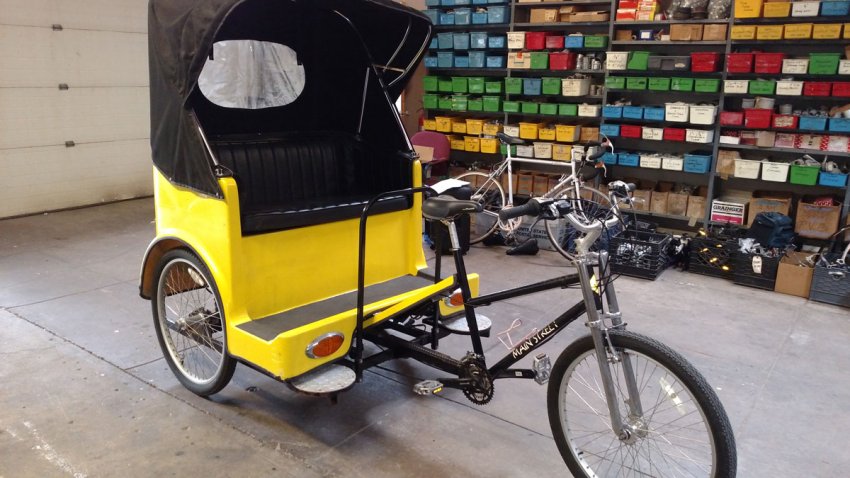