It's almost time to close the curtains on the Globe Life Park Era of Texas Rangers baseball.

To help commemorate this monumental time in the organization's history, The Dallas Morning News/SportsDayDFW and the Rangers teamed up to allow fans to select the team that best represents The Ballpark Era from 1994 through the 2019 season.

The 24-player roster was selected in online fan voting conducted by The News in July with candidates limited to Rangers who played from 1994 to the present time. Two players were selected at each position with six outfielders being picked. On the pitching side, two right-handed and two left-handed starters as well as one closer are being honored. Finally, The News included candidates from various positions for one Fans' Choice selection.

The players selected at each position are below.

First Base: Will Clark, Mark Teixeira 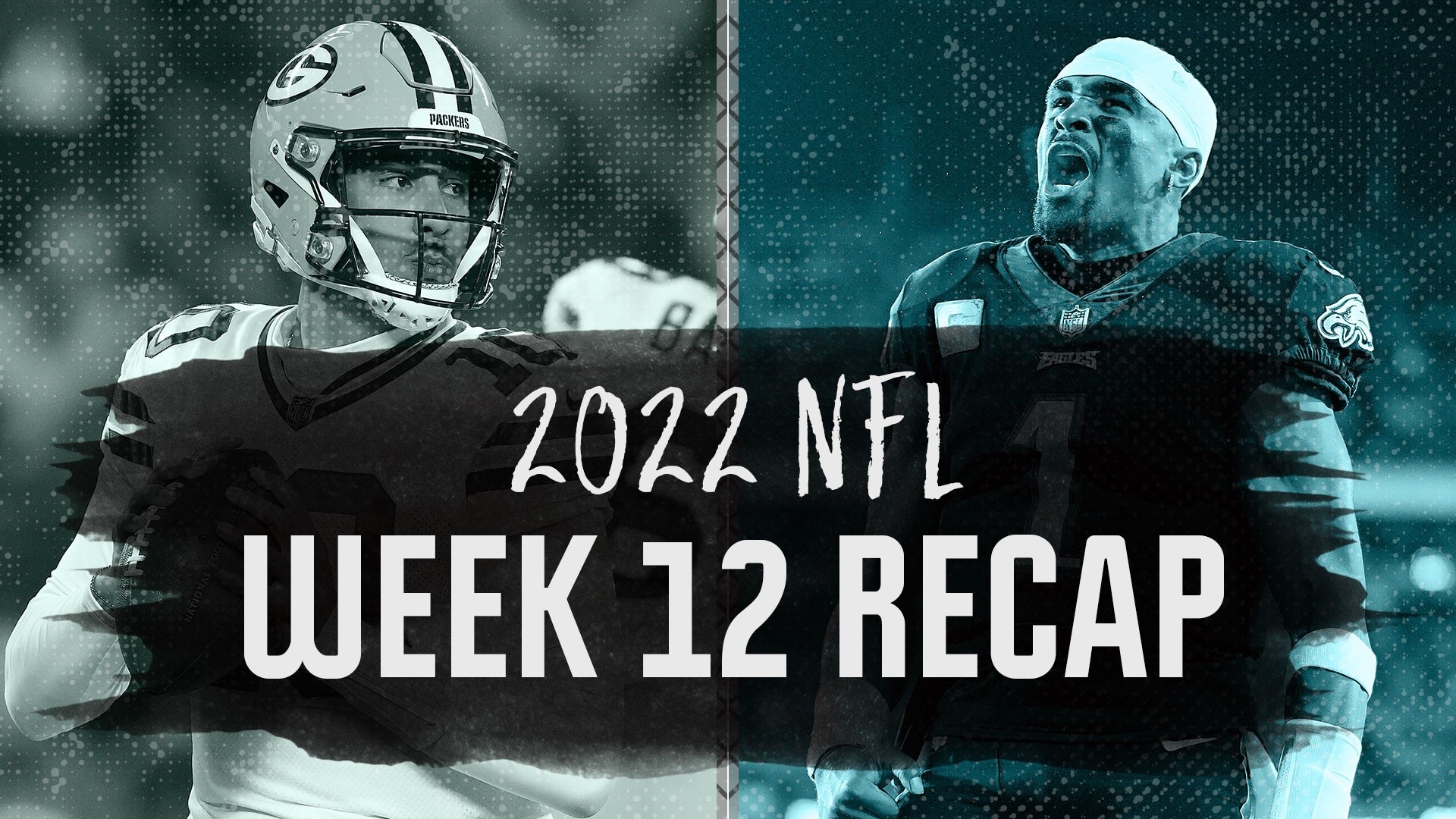 *players are listed in order of most votes cast by position