Twelve-term incumbent U.S. Rep. Kay Granger (R-Fort Worth) has declared victory in the Republican primary after facing a well-financed challenge from her right.

Granger told reporters just before 10:30 p.m. Tuesday that Putnam had called her to concede.

President Donald Trump gave an endorsement in hopes of rescuing Granger, one of the GOP's few women in Congress.

Granger's campaign questioned Putnam's residence. Property records show he owns a large home in Colleyville, which is outside the district, but he said he lives in Fort Worth, near Texas Christian University, where he graduated and currently has two children attending college.

Two candidates are competing in the Democratic primary to face the Republican winner in what has traditionally been a Republican district. 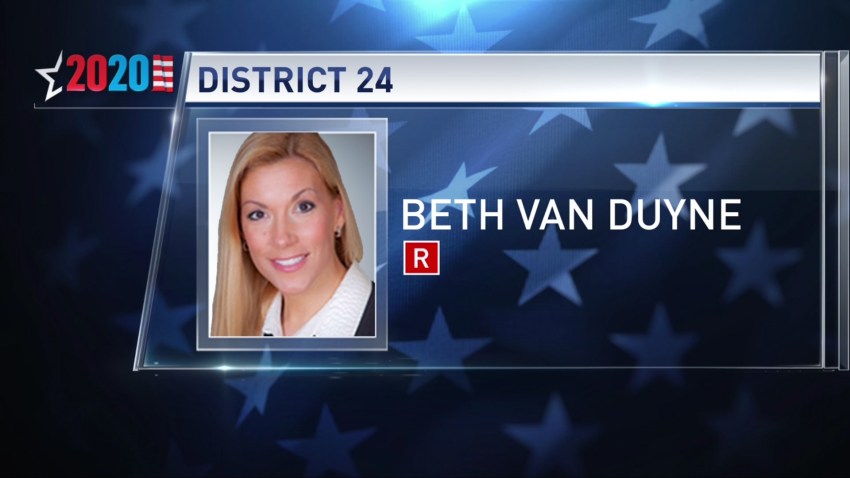 US Senate: West, Hegar Appear to Be Headed Toward Runoff in Democratic Primary