A North Texas homeowner asked NBC 5 Responds for help after sending a check to the wrong address to pay off debt.

Chris Ramos, a Plano resident, refinanced his home in late 2020, using the money to pay off other debt.

His mortgage servicer wrote checks to Ramos' creditors, including one for Medallion Bank. Ramos used an address to send payment from their website.

Months passed and the payment hadn't hit, but the check was cashed.

"They did a check tracer and found that the check did get cashed, but it was not from Steve Medallion. It was from another company called UAC Connect," he said.

Ramos reached out to UAS Connect, a student loan servicer, to see how and why they cashed the check. 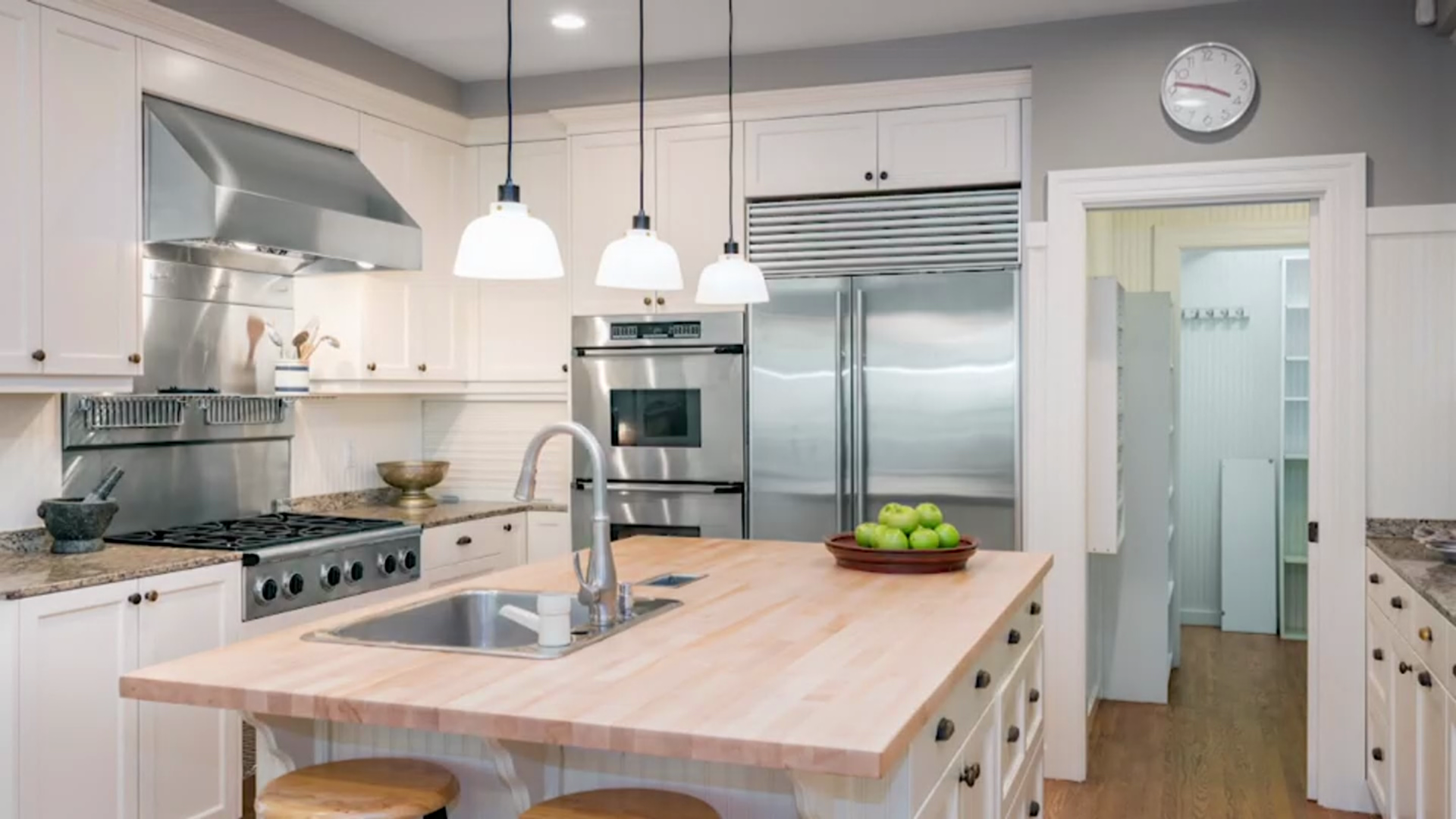 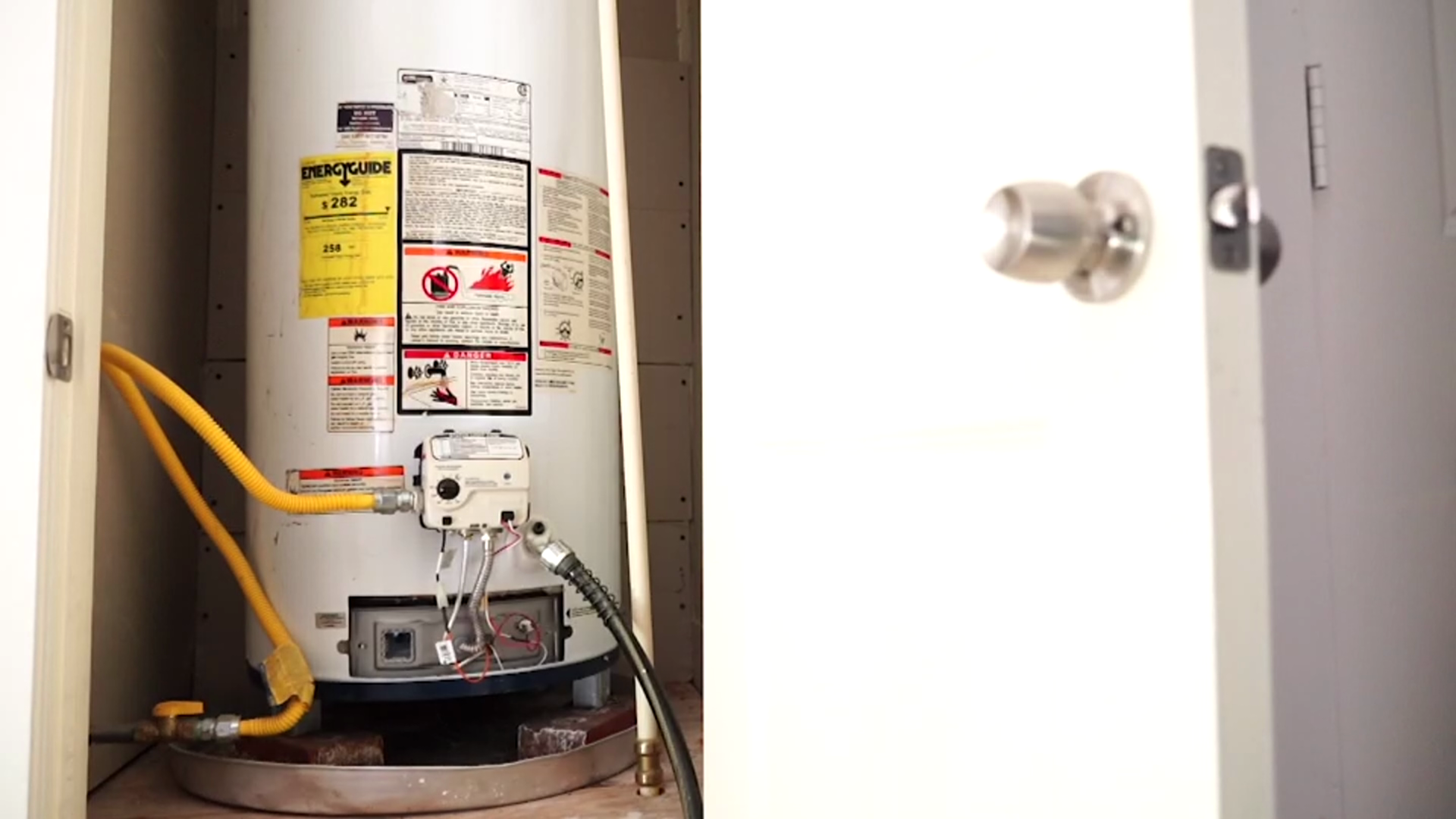 "I got various emails from people at UAC Connect and they promised me they would check into it. Well, one thing led to another and that just kind of fell by the wayside," he said.

Ramos started reaching out to UAS Connect in mid-2021. After more months passed with no resolve, he tried us at NBC 5 Responds.

We reached out to UAS connect and within two months, Ramos received a full refund to pay his account with Medallion.

In a statement, UAS Connect said, in part, "Mr. Ramos inadvertently sent his payment to UAS's payment processing center. Due to the unique circumstances surrounding this situation, it took longer than usual to investigate and rectify the situation. We regret the delay, and as a result, our agents will attend a refresher training to better resolve issues in the future."

Realizing his mistake, Ramos advises others to make sure you have the right address, saying, "If you're looking to pay off a creditor, talk to somebody. I made the mistake of actually going to their website and said, okay for this send it here and for this send it here. And apparently, I sent it to the wrong address."

In the end, he's glad he contacted NBC 5 Responds and you can, too. Fill out our consumer complaint form online for help.