Son of Dallas Salon Shooting Survivor: ‘She Was Extremely Lucky'

We are learning more about the difficult road to recovery for one of three women shot inside Hair World Salon in Dallas just over a month ago.

The shooting is being investigated as a potential hate crime against the Asian-American community, according to Dallas police.

The son of a survivor is sharing his mother’s journey to recovery, both physically and emotionally.

Doctor John Park said medical school did not prepare him for the day his mother was shot.

“I pronounced at least 200 people [dead] during the Covid-era because I was in New York at the time as an internist,” he said. “Even that kind of experience as a physician, I don’t think any of that prepared me for this.”

Park says for some reason, his mother ventured to Hair World Salon in Dallas’ Koreatown neighborhood to get her hair done on the afternoon of May 11.

She had never visited the salon before.

The 58-year-old Korean immigrant, wife, mother of two and donut shop owner then found herself in the middle of a chaotic and traumatizing situation.

Police said Jeremy Smith stopped his van on Royal Lane, walked into the salon and opened fire. Park recounted what his mother told him: “He just stormed in, didn’t really say anything, didn’t really demand anything. My mom made eye contact with him, and he was already beginning to fire shots. She said he probably fired at least 10 to 15 shots. She heard many, many multiple gunshots. They were very loud. People were screaming. She saw the blood splashes from the other people.” 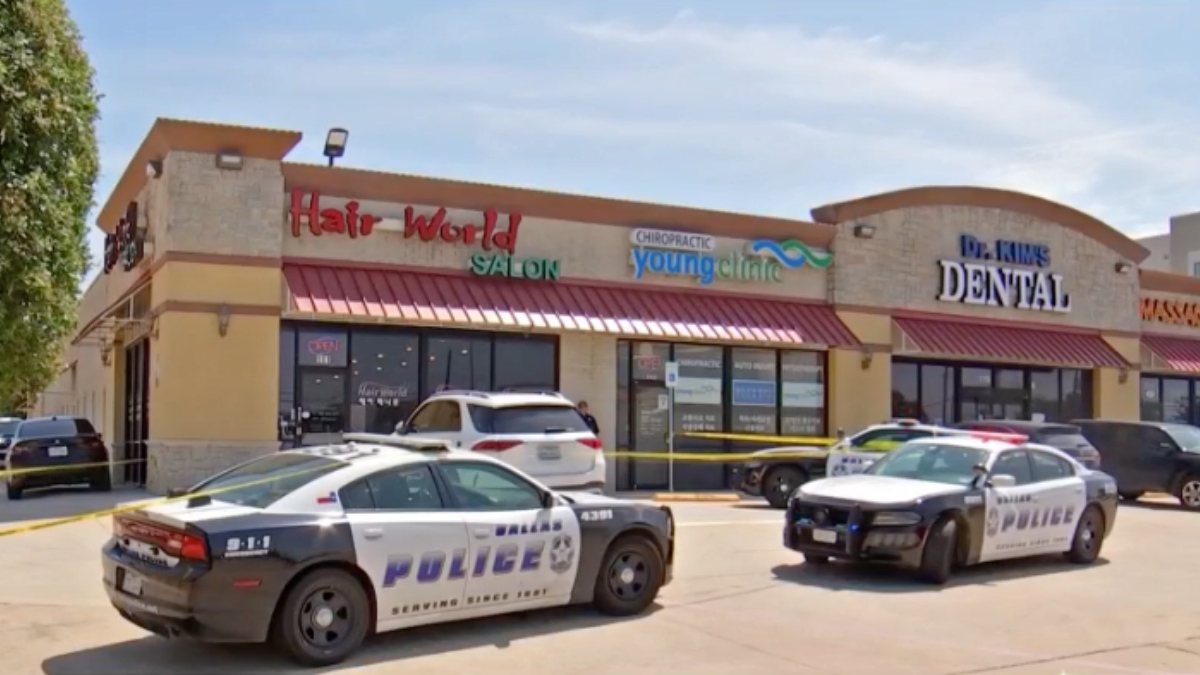 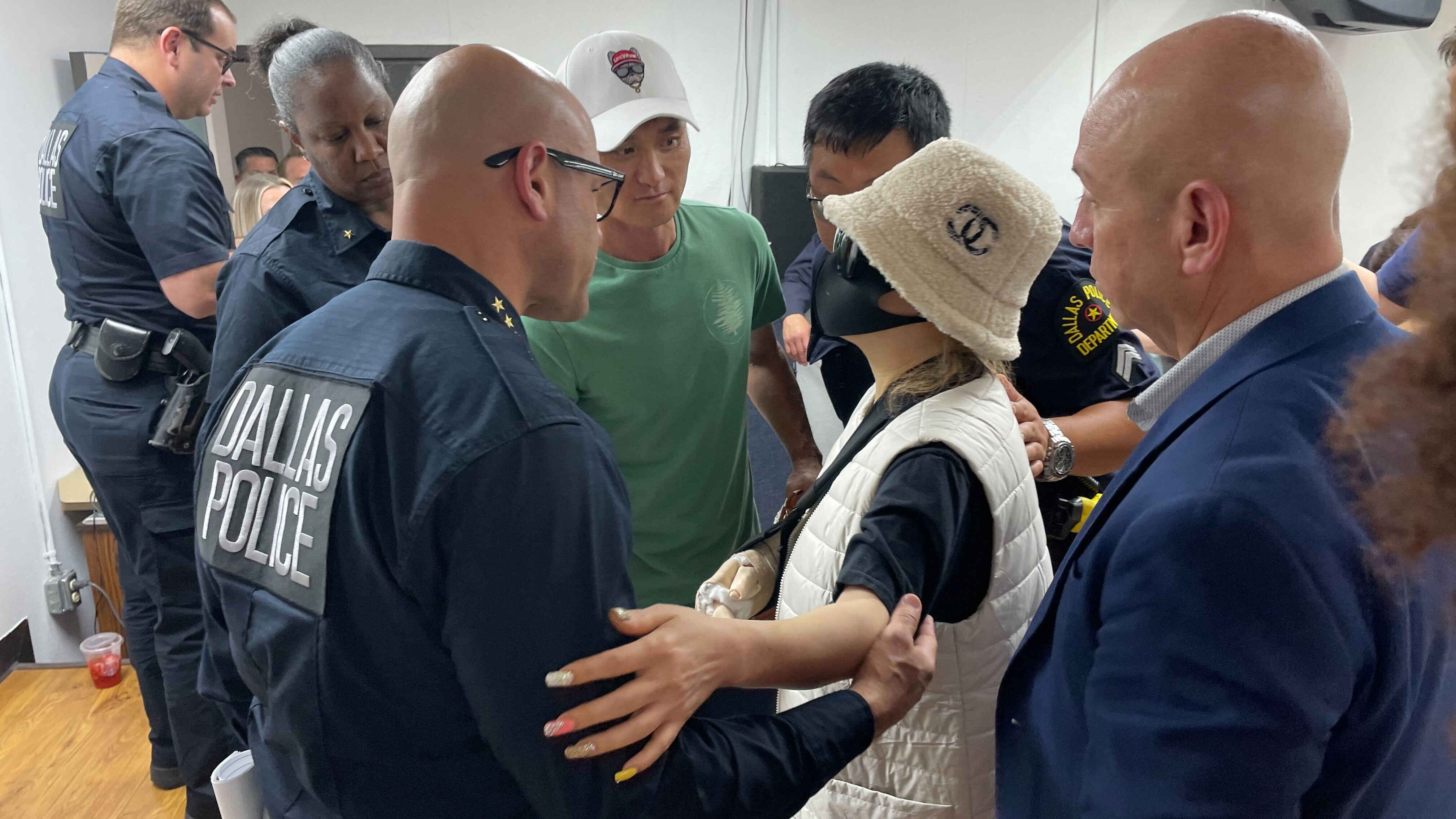 Three women were shot, including his mother and the salon’s two owners.  There were several people in the salon at the time of the shooting who were not shot.

His mother, whom he asked not to identify by name, suffered a gunshot to the buttocks area.

“From my own medical knowledge, she dodged paralysis by about two to three centimeters,” he said. “She was extremely lucky.”

While police are still investigating the motive behind the seemingly random attack, Smith’s girlfriend told police Smith had been experiencing delusional thoughts about Asians following a crash a few years ago.

He had verbally lashed out at an Asian supervisor at work and had been admitted to mental health facilities several times, according to an arrest affidavit.

The survivors are now trying to heal, both physically and mentally.

“My mom is afraid to go outside. She’s having insomnia, she’s never had that issue before. She cries a lot. I’m worried about her mental well-being, to be honest,” said Park.

Asked whether he believes this case is another example of Asian hate crimes, as reported across the country, Park said he’s not sure.

“I actually want to believe that it was a mental illness that led to this incident, rather than a pure racially motivated crime,” he said. “That would actually make us feel better. It’s hard to know. If that was the case, then he himself is another victim in some way.”

A ‘victim’ he said in that perhaps the medical world somehow did not meet his needs.

“It's a healthcare provider's job, you know, there are medicines out there to suppress those thoughts, delusions, hallucinations, those medications actually work very well,” he said.  “These are risky, people, risky population. Maybe there was a pitfall in society, and we let them loose.”

The medical expert says he can one day forgive Smith if mental illness was indeed behind the attack, but he could never forgive an attack out of sheer hatred.

The shooting left the DFW Asian American community afraid for their safety.

Police are still investigating a string of shootings prior to the salon shooting to see if they are connected.

Park said he hopes his community that often opts to remain silent about hate or crimes committed against them will accept his request: “Number one, speak up and number two, don’t return the hate with another hate.”

DPD said there are no new updates to provide on the case and no other arrests have been made.

The Northwest Patrol Division continues to monitor the area and is in contact with the community, according to DPD.

Park and his family have created a GoFundMe page to support the three injured in the shooting. You can donate here.

Police say the triple shooting at Dallas, Texas hair salon, Hair Salon World, may be related to other shootings directed toward Asian-owned businesses.