Records Show Dallas Officer Was Under Investigation in 2017, Longer Than Police Previously Said

A Dallas police officer charged in an alleged murder-for-hire scheme was being investigated for longer than authorities have previously acknowledged, sharpening questions about why he continued to patrol the city while under investigation for the 2017 killings.

After Bryan Riser was arrested, former Dallas police Chief U. Renee Hall said he was "first identified as a person-of-interest in 2019" and was kept on the job to avoid tipping him off to the investigation. But in 2017, a Dallas police detective testified in court that Riser was the "subject" of an investigation into the killing of 31-year-old Liza Saenz, according to a transcript of the proceeding.

Riser was charged last week with two counts of capital murder in the killings of Saenz and 61-year-old Albert Douglas. He is being held on a $5 million bond and his attorney, Toby Shook, said the 36-year-old officer is innocent.

During the September 2017 court hearing, the detective also said Saenz lived with Riser's father and that before her death she had been a witness in another murder case. The testimony, which was first reported by the Dallas Morning News, came during a detention hearing in a federal drug case against Riser's dad, Byron Riser.
Shook previously said Saenz lived with the elder Riser at one point, but that his client "didn't have a relationship with" her. 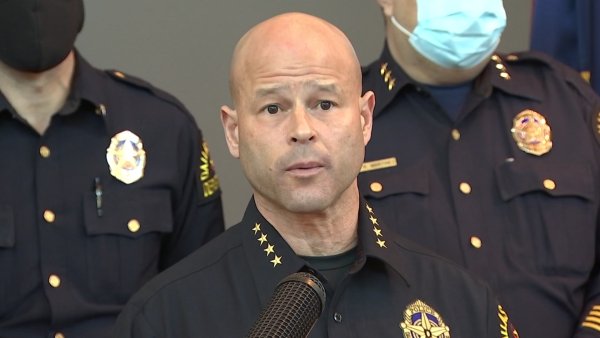 Byron Riser pleaded guilty in 2018 to possession with intent to distribute a controlled substance and was sentenced to five years in prison. He's currently at a residential re-entry center in Texas on community supervision, Shook said.

Bryan Riser's arrest was announced Thursday by police Chief Eddie Garcia, who took over the department last month after Hall resigned at the end of 2020. During a news conference, Garcia said Riser became a "suspect" in the case in 2019 and sought to distinguish that from being "a person of interest."

"I think the community should know that this police department wants to be as thorough as possible because we certainly don't want someone slipping through the cracks that has no business wearing this uniform," Garcia said. He added that the department was moving to fire Riser and reviewing his arrests.

A police spokeswoman, Cpl. Melinda Gutierrez, declined to comment on emailed questions about the 2017 testimony. 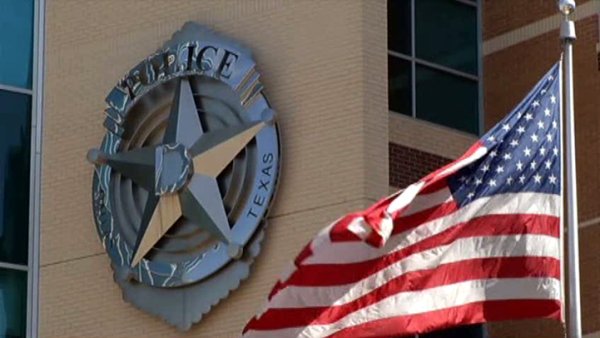 Why Was Bryan Riser Still A Cop During Murder Investigation? 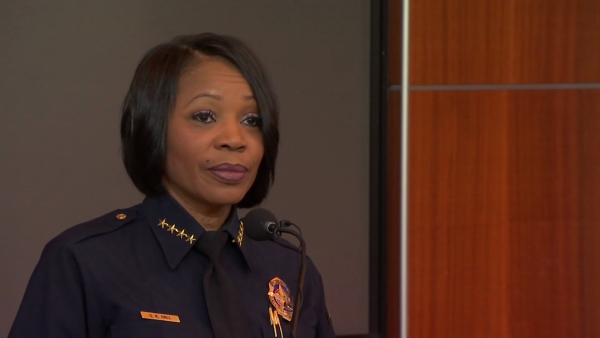 Ex-Chief: Dallas Cop Kept on Job to Not Tip Him Off to Probe

Authorities have alleged that Riser offered to pay three men to kidnap and kill Douglas and Saenz. The men were later charged with capital murder and one of them came forward and implicated Riser in 2019, according to an affidavit for the officer's arrest.

During his 2017 testimony, Detective Kevin Whitworth said he began investigating the officer after the father of Saenz's child was convicted in a separate murder case.

Saenz was supposed to convince witnesses not to testify, Whitworth said, and after the father of her child was found guilty someone was heard in the courtroom blaming her. The detective said Saenz's body was pulled from a river in southwest Dallas not long after that.

He said Riser came under scrutiny because of phone calls around that time between him, his father and "the main suspect" in Saenz's killing. 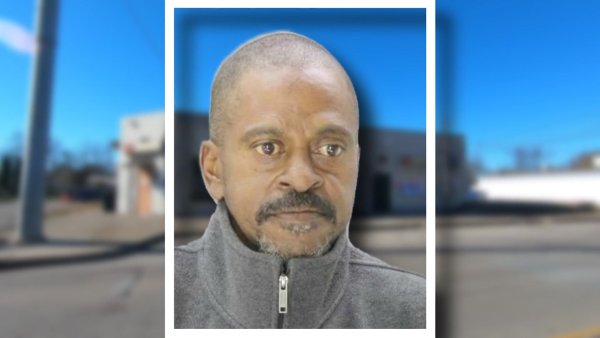 Shook said Riser knew one of the men charged in Saenz's killing, Emmanuel Kilpatrick, from high school and that they reconnected in 2017 after a chance encounter. Kilpatrick, 34, is now serving life in prison for the killings of a father and son.

The defense lawyer said that case against Riser has "several red flags," including being based on the word of someone who has "all the reason in the world to lie and try to gain an advantage by trying to implicate a police officer."

On Monday, Dallas Mayor Eric Johnson formed a City Council committee to investigate why Riser continued to serve while under investigation. The seven-member committee is empowered to subpoena witnesses and compel city employees to turn over records.

"This is an awful situation, and the public deserves answers regarding who knew what, when they knew it, and why the officer remained on active duty," the mayor said.