A Dallas police officer is in custody and is facing two charges of capital murder for allegedly ordering the deaths of two people, a man and a woman killed weeks apart in 2017.

Dallas police said Thursday afternoon that Police Officer Bryan Riser, a veteran of the force since 2008, was arrested Thursday morning and booked into the Dallas County Jail at 6:37 p.m. According to jail records, the 36-year-old's bond was set at $5 million, $2.5 million per each charge.

Dallas police and the FBI were seen at Riser's home in Grand Prairie for many hours Thursday. A red sedan was towed away and a woman was taken away in a police vehicle but later returned to the home. Neighbors say Riser and his family moved in in late 2019.

Dallas Chief of Police Eddie Garcia holds a news conference after police officer Bryan Riser was arrested and charged with the unrelated deaths of two people, a man and a woman killed months apart in 2017.

Dallas Chief of Police Eddie Garcia said a witness came forward on August 14, 2019 and implicated Riser in the murders of 61-year-old Albert Douglas and 31-year-old Liza Saenz, a woman who was shot multiple times before her body was found in the Trinity River in March 2017.

In September 2017, NBC 5 reported three people had been arrested and charged with Saenz's murder -- 28-year-old Kevin Kidd, 31-year-old Emmanuel Kilpatrick and 35-year-old Jermon Simmons. So far, none of the men have been to trial for Saenz's murder; court records show Kidd has two murder charges pending while Kilpatrick and Simmons have three murder charges still pending. Kilpatrick is currently serving a life sentence for the murders of Irby Walton Jr. and Irby Walton Sr.

Garcia said during a news conference Thursday afternoon that the witness told police that he kidnapped and murdered Saenz at Riser's direction. Garcia said the witness also told police he was instructed by Riser to kidnap and kill Douglas who was reported missing in February 2017.

Garcia said the witness said Douglas had been kidnapped and murdered in the same location as Saenz though Douglas' body has not been found.

Former DPD Chief Was Made Aware of Allegations in 2019

Our partners at The Dallas Morning News reached out to former Chief of Police Renee Hall to ask if she was aware that the officer was named a person of interest in the murders in 2019. She told the paper that she was briefed but that "being a person of interest is not enough to secure a probable cause warrant for arrest." She said a strategic decision was made, after discussing the case with the FBI and Dallas County DA, to not place him on leave as to not compromise the investigation.

Hall released this statement to NBC 5 Thursday night: "Please join me in congratulating the investigating officers who delivered the evidence to formally charge Bryan Riser. Riser was first identified as a person-of-interest in 2019. Working alongside the Dallas County's District Attorney's office, we determined there was not enough evidence to charge him at that time.
"DPD Special Investigations Unit, in collaboration with the FBI, recommended not placing Riser on Administrative Leave. Taking that action could have compromised the investigation. If Riser had known he was a person-of-interest, DPD might not have been able to bring justice to the families today, and that's the most important thing. It took persistence and months of dedication to accomplish, and the people of Dallas are safer because of it."

Riser, who has been patrolling the streets for the last several years, is now on administrative leave pending the outcome of an Internal Affairs administrative investigation. Garcia said they are moving as quickly as possible toward termination.

"This individual has no business wearing this uniform. That's just not me saying that as police chief, I guarantee you every man and woman that wears this uniform that does this job honorably does not want anyone tarnishing our badge," Garcia said.

The current chief said they don't know the motive for the killings and the investigation continues with the assistance of the FBI. Garcia said Riser did have some sort of relationship with one of the victims.

A Dallas police officer is in custody and is facing two charges of capital murder from the unrelated deaths of two people, a man and a woman killed months apart in 2017.

Riser is accused of agreeing to pay almost $10,000 for both hits, according to witness

More details about the case came to light Thursday evening when police released the arrest affidavit. In the document, which is also posted below, the witness said they knew Officer Riser from childhood and they reconnected in 2013.

"Suspect Riser contacted the witness and asked him [witness] if he was still doing the things they were doing when they were young [referring to the licks and burglarizing]," explained the affidavit.

The witness told investigators Riser had a plan to, "provide intelligence on 'spots' (drug houses) and the witness and the witness' crew would rob the drug houses." The arrest affidavit goes on to say there would be an agreement for them to keep drugs and if money and guns were taken, the suspect, Riser, would take them.

The document states it never happened, but Riser came to the witness with a different job, "the kidnapping and killing of an individual."

Police detail in the document the two meeting at different places such as a donut shop near Simpson Stuart and Bonnie View, along with Miller Family Park to discuss the plan to kidnap and kill Douglas.

The arrest affidavit alleges that Riser drove the witness to where Douglas was and identified him as the person and agreed to pay $3,500 for the hit.

The witness told police days later Douglas was stopped, handcuffed, placed in a vehicle and shot and killed at 200 Santa Fe. The document states the hit men dumped his body in the Trinity River.

His body was never recovered.

After the killing happened sometime in February, the affidavit alleges that the officer drove to one of the associates of the witness and paid the money for the hit.

The Witness said about two weeks after Douglas' murder, the suspect, Riser, had another job. To kidnap and kill Saenz.

The arrest affidavit details that Riser told the witness the woman was an "informant." The hired hit men took Saenz, shot her multiple times and dumped her body into the Trinity River, similar to Douglas.

Riser was going to pay $6,000 to the witness, but never paid him and the associates because they were arrested for other capital murder offenses, the document claims.

It goes on to say that an FBI investigation placed Riser's phone and squad car at the different locations the witness stated as where they met up.

The capital murder indictment for Kevin Kidd in 2017 stated Saenz was "still wearing the same clothes she was wearing during trial hours earlier.”

Officer Riser was arrested for a different incident in 2017

Dallas police said Riser has been with the department since August 2008 and had been assigned to the South-Central Patrol Division. Garcia said they will be looking at Riser's arrest record in light of the charges against him.

Garcia defended his department and officers, saying Riser does not represent the many men and women who police the city daily.

"We hire individuals from the human race and when we find individuals such as this it's the actions that we take afterward that we should be judged by," Garcia said. "We will hold ourselves accountable to the highest levels." 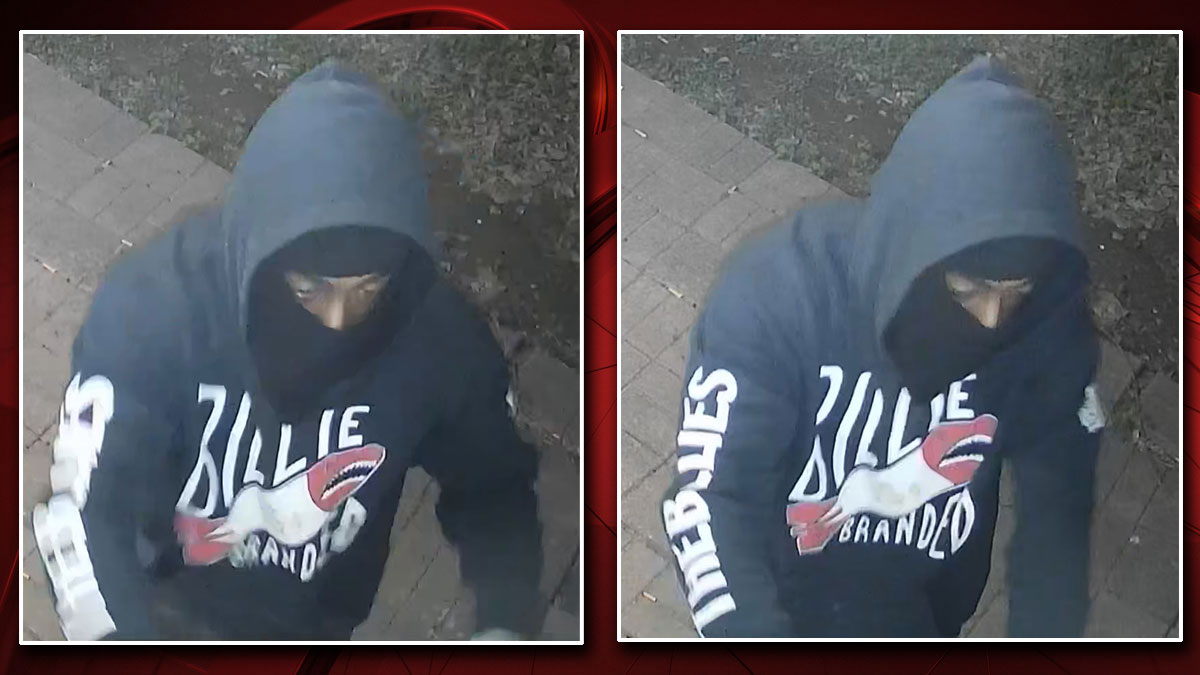 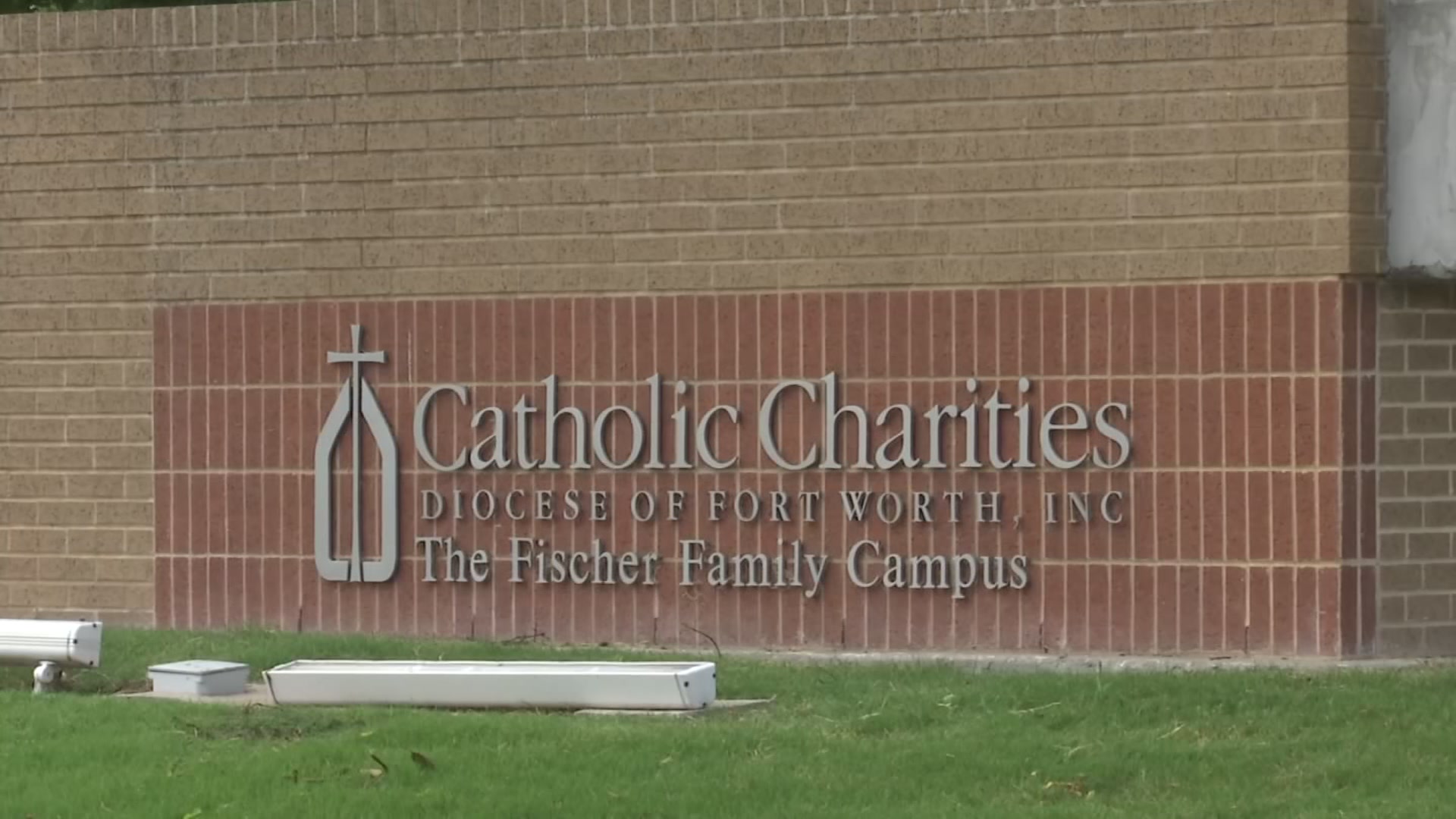 "The actions that have been investigated in no way reflect the actions of the men and women who proudly wear this uniform and it certainly does not reflect on the heroic, professional and dedicated sacrifices that I have witnessed since arriving," Garcia said. "However, let me be clear in a promise to our city and to our men and women who serve with honor on a daily basis, that we will not allow anyone to tarnish this badge. As we all know the actions of a few affect the many. I, we, have committed to you to take the criminal element off of the streets of the city of Dallas, to perform relentless follow up on anyone who does harm to this city and that includes within the walls of this police department."

Thursday afternoon Dallas Mayor Eric Johnson issued a statement on Twitter after news of the officer's arrest saying, "While I understand this case remains under investigation, I am sickened to hear about these allegations. But I am grateful for our homicide detectives, who have worked to ensure that justice is served."

Via Twitter, the mayor went on to say “My heart goes out to the victims’ loved ones. I cannot imagine the anguish they have endured. They, and all the people of Dallas, deserve answers in this case.”