As the entire country on Monday celebrates Dr. Martin Luther King Jr., a man who lived a life to serve others, volunteers will strive to live out that same mission.

With more mouths to feed in the community, the pantry has kicked into overdrive. More volunteers have been packaging boxes of canned and non-perishable food items. 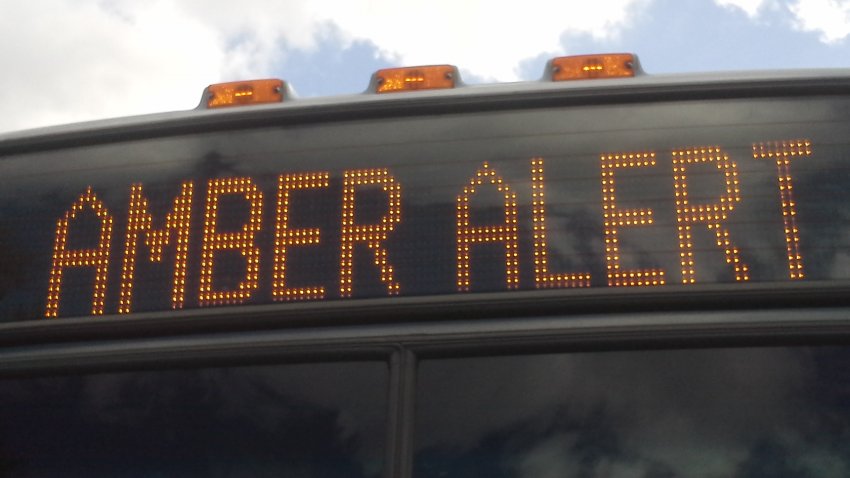 “When they walk in here there's music playing. There are volunteers smiling. There is coffee being served,” said Lynette Wellington, the director of the food pantry. She asks that families in the community take food, and more, when they step inside of the building. "There is an attitude that says, 'no matter what your situation is, this is a place is a place of hope and a place of peace,'" Welling said.

Many have the day off Monday for Martin Luther King, Jr. day. That's normally the case for one non-profit in Plano.

But not this year.

Volunteers spent Saturday preparing 300 boxes of food for them.

“Every single day of the week we are open to serve; we see furloughed workers,” said Wellington.

She says the Pantry served 1,700 people in two-and-a-half weeks in December. She says it’s served 1,200 people in 8 days in January.

The partial government shutdown is putting more on the Pantry’s plate, too.

The boxes of food, meat, milk, bread and vegetables will be given out Monday, MLK Jr. Day. Doors open at 8:30 a.m.

Federal workers should bring a zero-ed out paystub or a government ID.