Parkland Students Stop in Dallas on ‘Road to Change’ Tour

"The reason we're here today isn't to take anybody's guns away. It's to listen."

It may be the summer, but there is no time off for survivors of the Parkland school shooting.

Students are stopping in cities from coast to coast calling for tighter gun laws.

Saturday, they were at Paul Quinn College in Dallas. 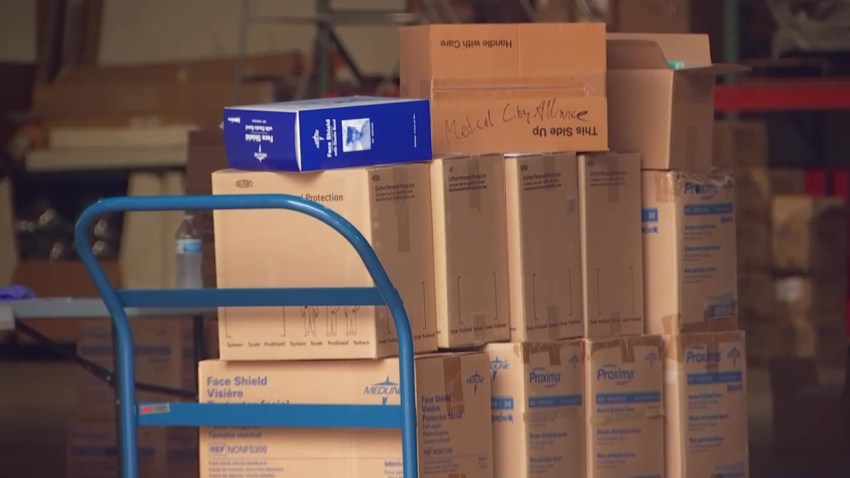 Survivors received a standing ovation as they took the stage for a town hall meeting along with local students.

"Our main goal is for this midterm to be the most well-attended ever," said Cameron Kasky, a survivor of the mass shooting at Marjory Stoneman Douglas High School in Parkland, Florida that left 17 dead.

The town hall is part of a nationwide "Road to Change" tour organized by March for Our Lives, a student-led organization started after the shooting.

Hogg took his mission directly to the street Saturday.

As the town hall was underway inside the college's gym, Hogg confronted pro-gun protesters outside. It was a peaceful conversation about how both sides can find common ground.

Registering people to vote and advocating for universal background checks are the main goals of March for Our Lives, a movement that has maintained momentum five months after the massacre.