The North Texas woman who filed the first motions in Dallas County in what would reach the U.S. Supreme Court and become the landmark Roe v. Wade case now lives in Wood County, east of Dallas.

Linda Coffee has enjoyed a quiet life in East Texas since cementing her name in the nation’s history. 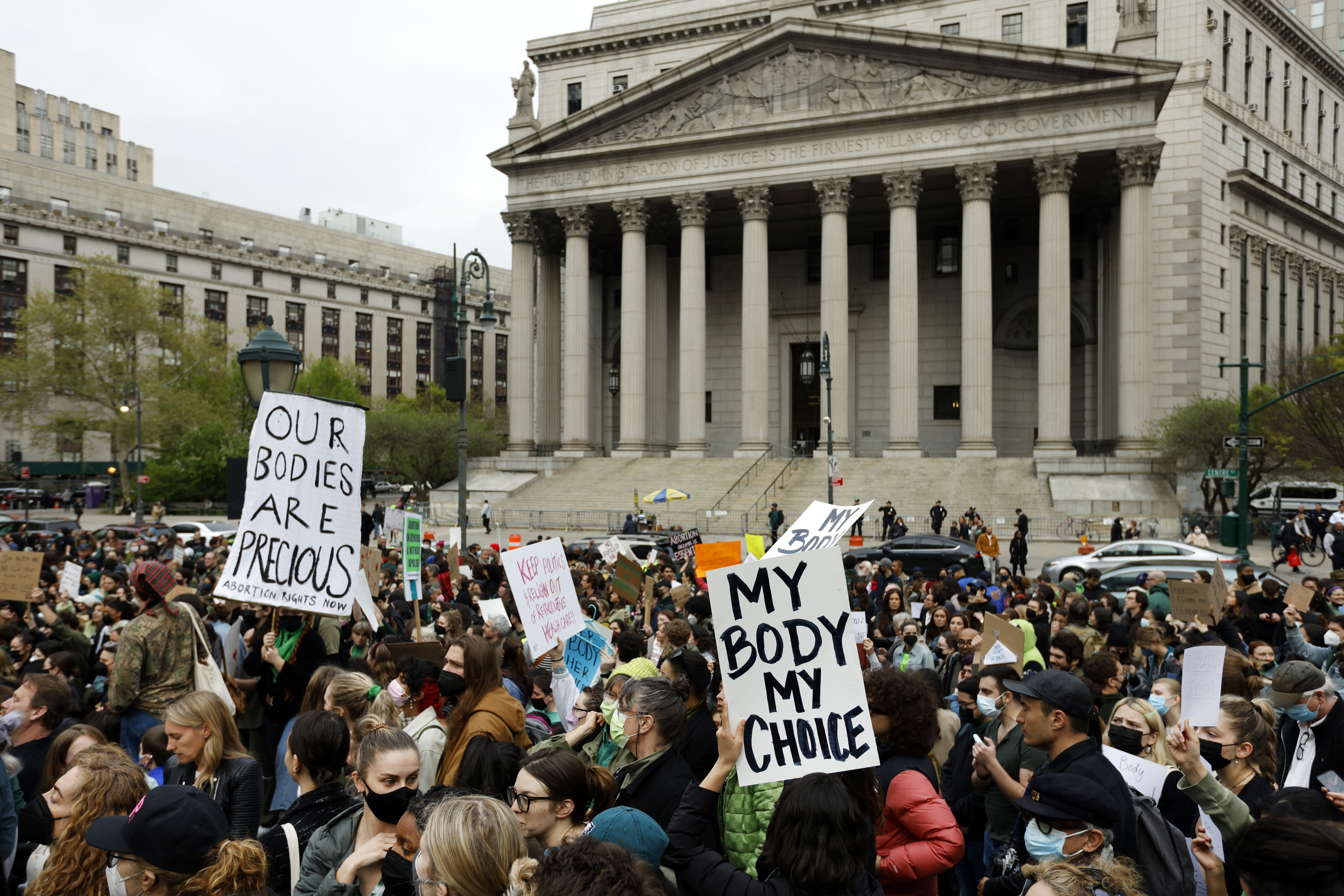 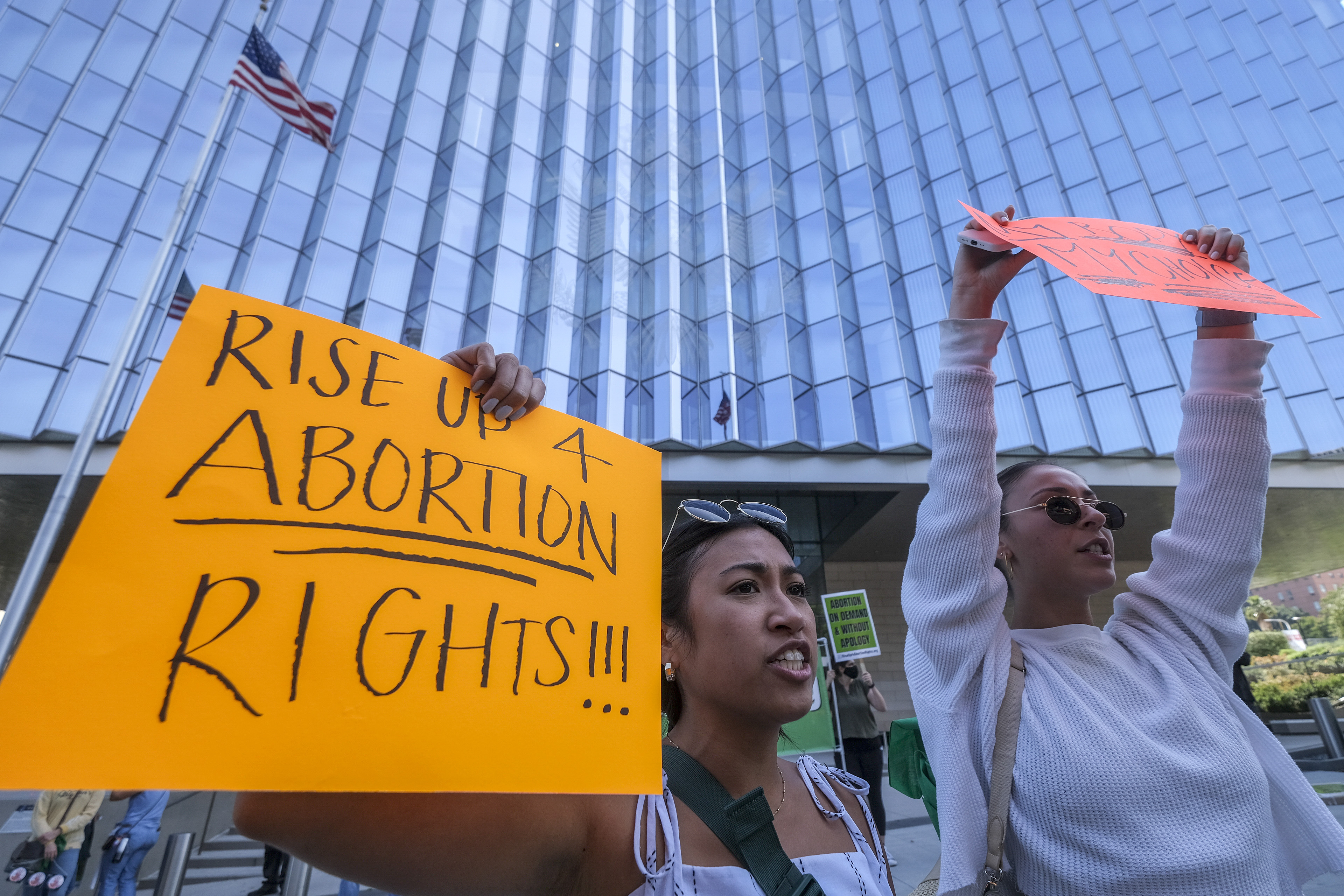 With Abortion in Jeopardy, Minority Women Have the Most to Lose 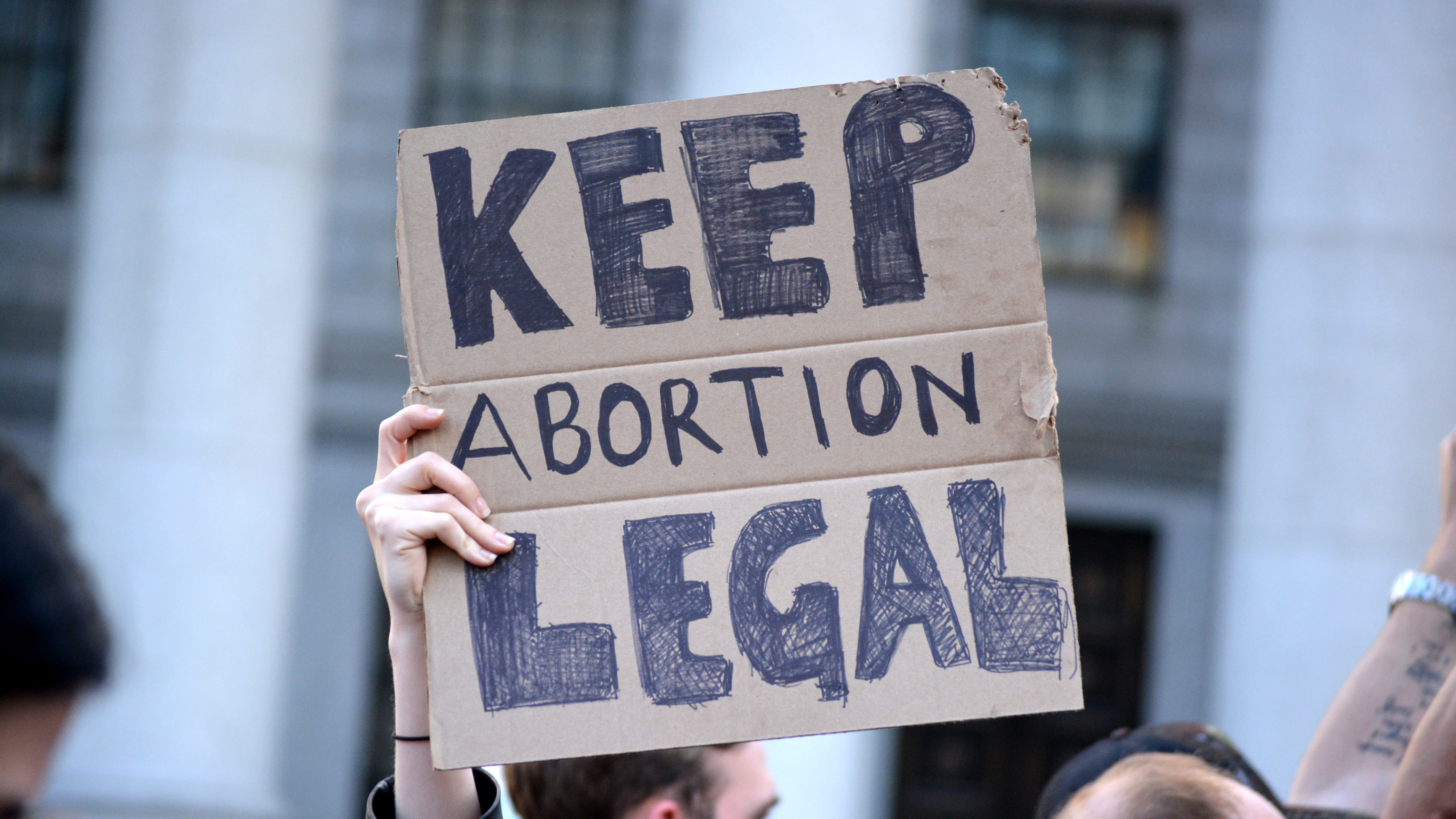 Coffee was having dinner Monday evening when word came of a leaked draft opinion by the nation’s High Court that indicates Roe will be overturned.

“I just felt that was awful, and I started turning it on all the channels and they said the same thing,” Coffee said. “I thought this was incredible. I didn’t understand how that could happen that someone could leak out an opinion that was just a first draft.”

She and her former classmate, attorney Sarah Weddington, argued the case which later advanced to the U.S. Supreme Court.

NBC 5's Allie Spillyards explains the Dallas connection to the original landmark case brought by Jane Roe and shares voices on both sides of the debate.

Weddington argued the case before the court twice, in December 1971 and again in October 1972, resulting the next year in the 7 - 2 ruling that legalized abortion nationwide.

A decision that faces its most serious challenge as indicated by the leaked document.

Asked why the issue of abortion should not be left up to individual states, Coffee said it would place undue burden on women in states that outlaw abortion.

“A lot of women don’t have the funds to go to, like, if they were going from here to California,” Coffee said.

Coffee has always expressed concern for women living in poverty and their access to safe and legal procedures.

She is once again very concerned about poor women if abortion is outlawed.

“I would fear that they might try to obtain abortions illegally,” Coffee said.

Coffee says, to this day, she sometimes encounters opponents of abortion rights who know her role in its legalization and "say ugly things."

She has, however, enjoyed a quiet life for the most part.

Coffee anticipates and welcomes rallies for and against overturning Roe v. Wade in the coming weeks.

She has just one request for people on both sides of the emotional and divisive issue.

“I hope that no one gets violent,” she said.

Asked what she would like her legacy to be, Coffee paused and replied, “I guess to say that I’ve tried always to do what’s best for women.”