Brandon Gonzales and his attorneys have filed a federal lawsuit seeking $3.15 million in damages

A man wrongfully arrested and accused of capital murder in a mass shooting in Greenville last year is suing the Hunt County Sheriff, the sheriff's office, the Texas Rangers and others for $3.15 million.

A man wrongly arrested and accused of a mass shooting in Greenville last year is suing. NBC 5’s Alanna Quillen reports Brandon Gonzales has filed a federal lawsuit against local and state authorities.

Gonzales said since being wrongfully accused of capital murder he's lost his job and had to move to Florida, away from his girlfriend and three children, to escape being followed and harassed. Even after moving away from Texas, Gonzales said he's had trouble finding work and has been suffering from anxiety, depression and mental anguish related to the experience.

Hunt County Sheriff Randy Meeks, meanwhile, told NBC 5 Thursday that he was not aware of the lawsuit and that the investigation into who opened fire inside a crowded party room last October is ongoing.

Click here to read the lawsuit or read it in the document viewer below this story.

It was just over a year ago, on the night of Oct. 26, 2019, whens someone opened fire at a college homecoming party at The Party Venue in Greenville, northeast of Dallas-Fort Worth. Inside the venue more than a dozen people were shot, including two fatally.

According to the lawsuit, Gonzales said he was at the party with friends but had gone back to his car because it was packed to capacity and hot inside. He said he was outside in the parking lot waiting to leave when the shooting happened inside the venue.

The next day, Gonzales said he was at work when he was arrested and told he'd been identified as the shooter by an unnamed eyewitness.

Gonzales was held at the Hunt County Jail for nine days with a $1 million bond.

During this time, the lawsuit claims Hunt County Sheriff Randy Meeks “went to several media outlets and doubled-down on his assertion that they were sure that they arrested the right person.”

The lawsuit also claimed Texas Ranger David Armstrong told Gonzales that he didn't believe him and would make sure that Gonzales "gets the needle."

After a public outcry that they had arrested the wrong person, authorities eventually released Gonzales due to a lack of cooperation from witnesses and the discovery of exculpatory evidence.

In an interview with NBCLX shortly after his release last year, Gonzales said the damage had already been done.

"I thought I was going to be leaving all the people coming up to me, I didn't. People come up to me here and are like, 'Hey I know you,' or 'I've seen you from the news,’” he said. “I'm hanging on. I've been hanging on since day one. I knew what the outcome was going to be."

A man wrongly arrested and accused of a mass shooting in Greenville last year is suing. NBC 5’s Alanna Quillen reports Brandon Gonzales has filed a federal lawsuit against local and state authorities.

NBC 5 reached out to the Hunt County Sheriff's Office for a response. Thursday morning Meeks said in an email that he was unaware of the lawsuit and has not been personally served any papers concerning the lawsuit.

He also issued the following statement regarding the ongoing investigation.

“Sunday morning, after the shooting, I received a call from Gov. Greg Abbott offering any assistance from the state with the investigation of the double homicide. I accepted his offer of help. Through the following days, the state performed an investigation and with a sworn affidavit from an eyewitness, came up with a suspect. That suspect was subsequently arrested and placed in the Hunt County Detention Center. A few days later, the suspect was released from custody. After further investigation, we believe that the shooting was gang-related. This is still an open investigation. With as many people that were in attendance that night, someone knows exactly the identity of the shooter.” 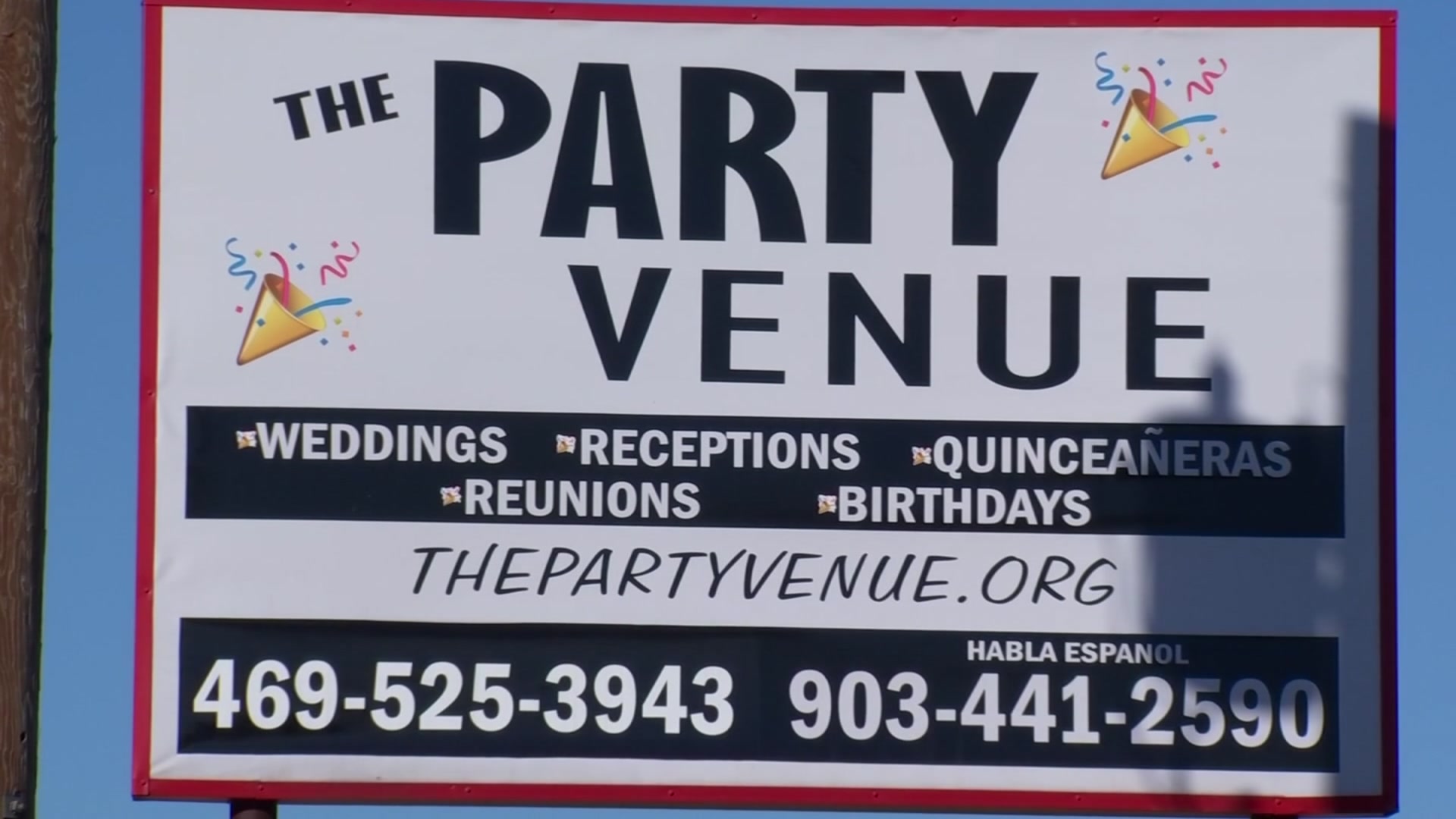 Still No Arrests One Year After Deadly Shooting at Greenville Party 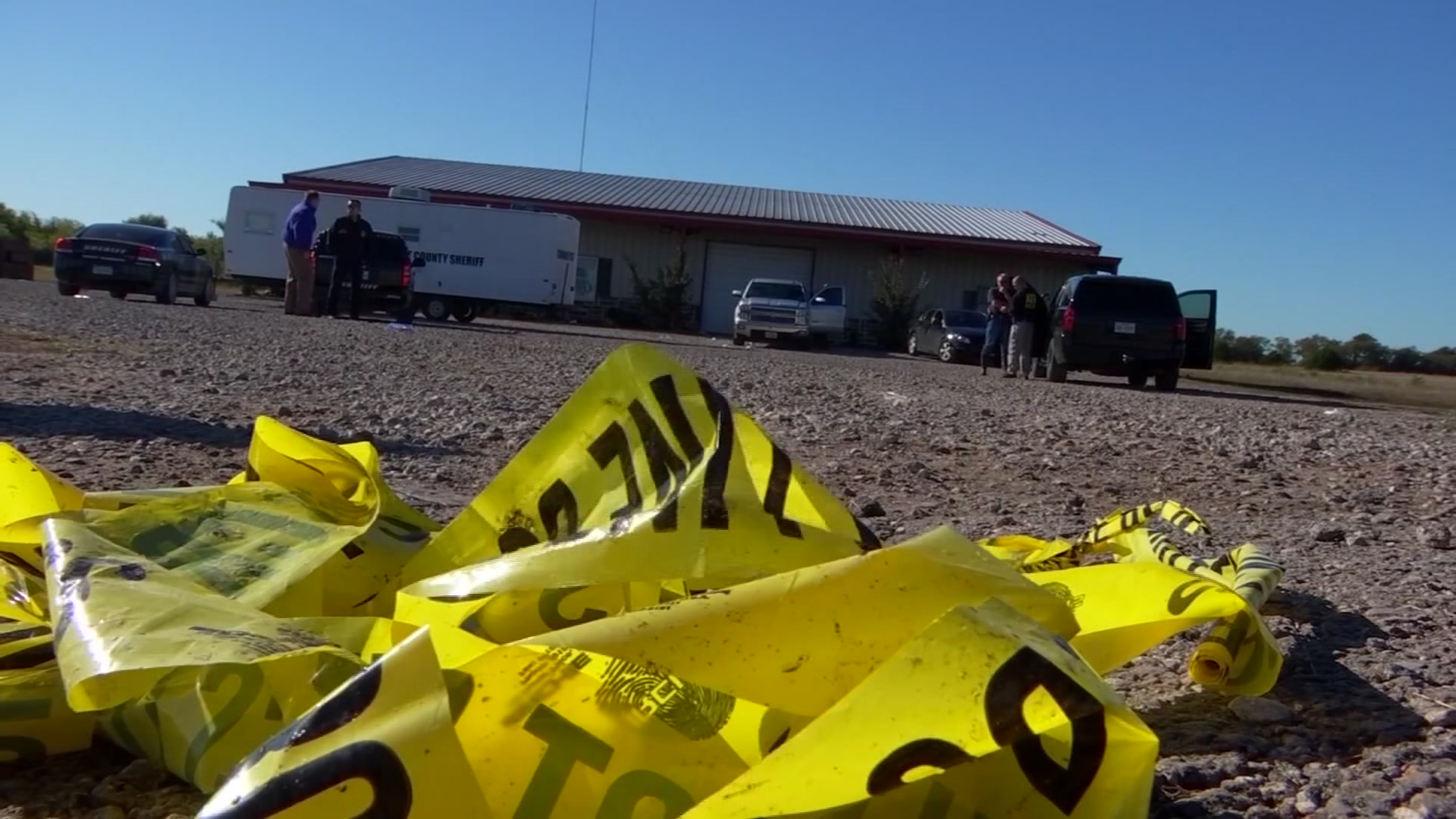