Colleagues say she was tough as nails, but built with compassion. Slovak was loved by many, and no matter the challenge she always persevered.

"Resilience. It didn't matter what the circumstance was, what the situation was, she just never wavered," said Keller Police Chief Michael Wilson.

February would have marked 30 years on the Keller police force for Slovak, who was just the third woman hired in the department. The veteran officer served for a total of 37 years in her law enforcement career.

Wilson was beside her for 17 years.

"What I think she taught all of us was the value of establishing strong relationships," he said.

After a three-year battle, cancer took her life shortly before midnight, but it never took her fighting spirit. 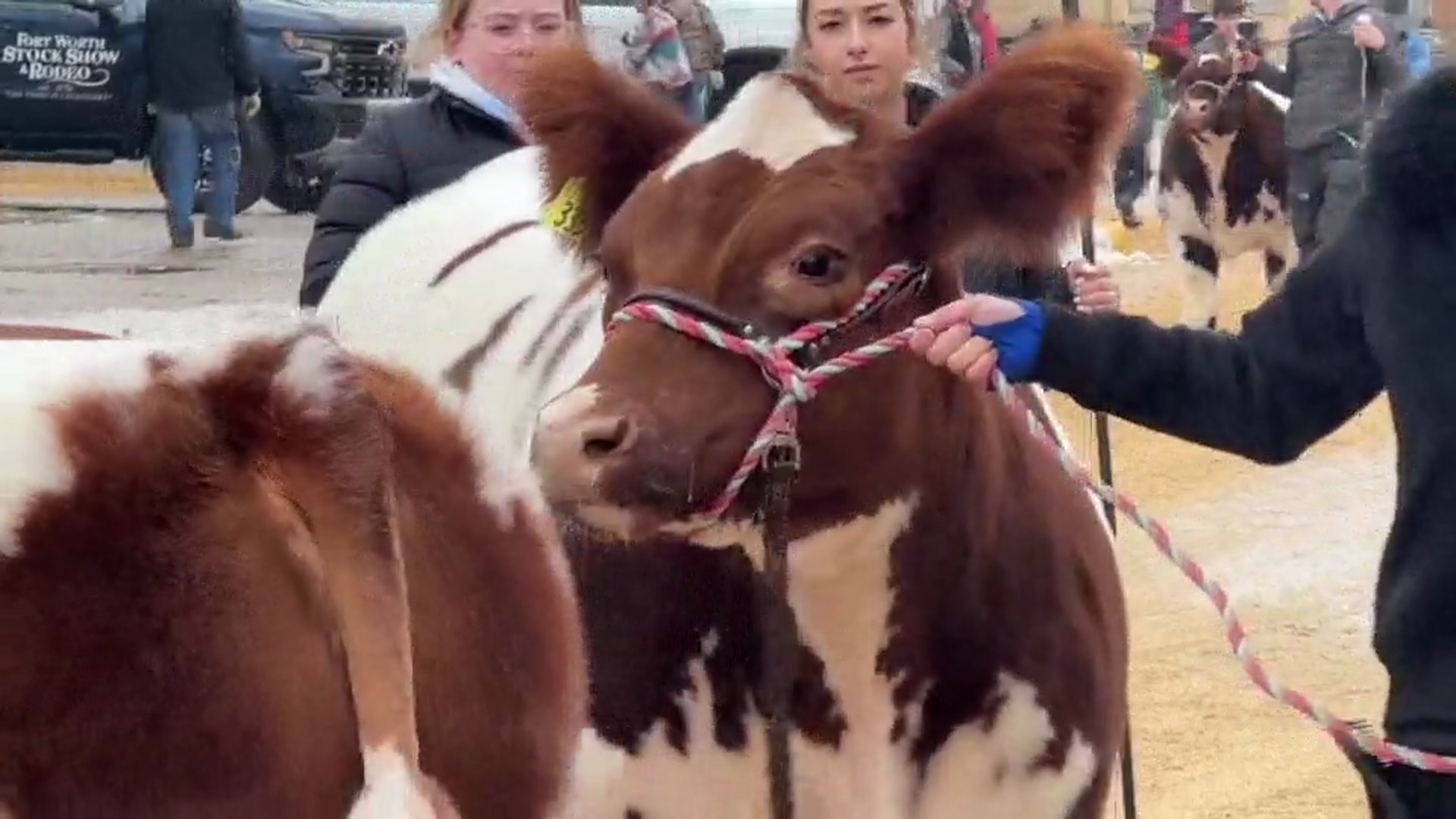 Fort Worth police 52 mins ago

Fort Worth Officer Arrested, Accused of Sexually Assaulting a Child

Wilson said she was dedicated, serving every division in the department. Slovak oversaw patrol and traffic, was a hostage negotiator commander and even led the North Tarrant Regional SWAT unit.

She did it all up until just 10 weeks ago.

"You see such a strong person, such a determined person, that just wasn't going to give up," Wilson said.

Her fellow officers described her on Facebook as a warrior with quiet confidence, thick skin and limitless patience. Their hearts are now broken for their trailblazing friend.

"When people see her walk up, they're hopeful, so it's a tremendous loss," Wilson said.