Like most 8-year-olds, Paisley Elliott is counting down the days until she starts third grade.

“Very excited and this school I went to last year was the most supportive school I’ve ever been to,” Paisley said.

She needs it because she isn't just heading back to class, she's busy building them too -- for kids on the other side of the world.

The pop-up classrooms are called the SHINE Box.

Each box includes six seats or 12 lap desks to encourage collaborative learning, as well as shelves, and a loom. The SHINE Box classroom requires no tools to put together.

Paisley said she first learned about refugees when she was 5 years old.

“I knew I had to do something to help,” she said. 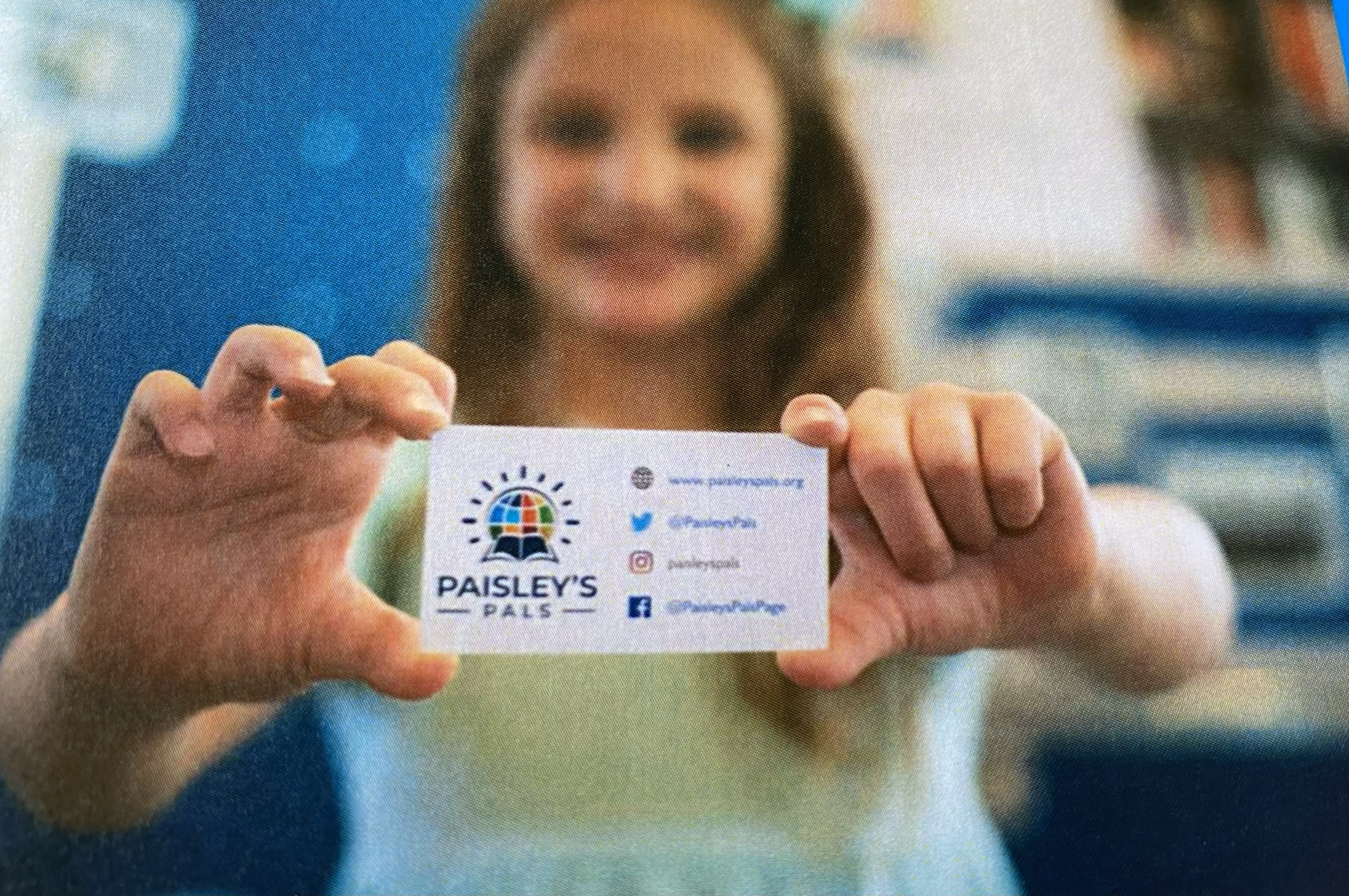 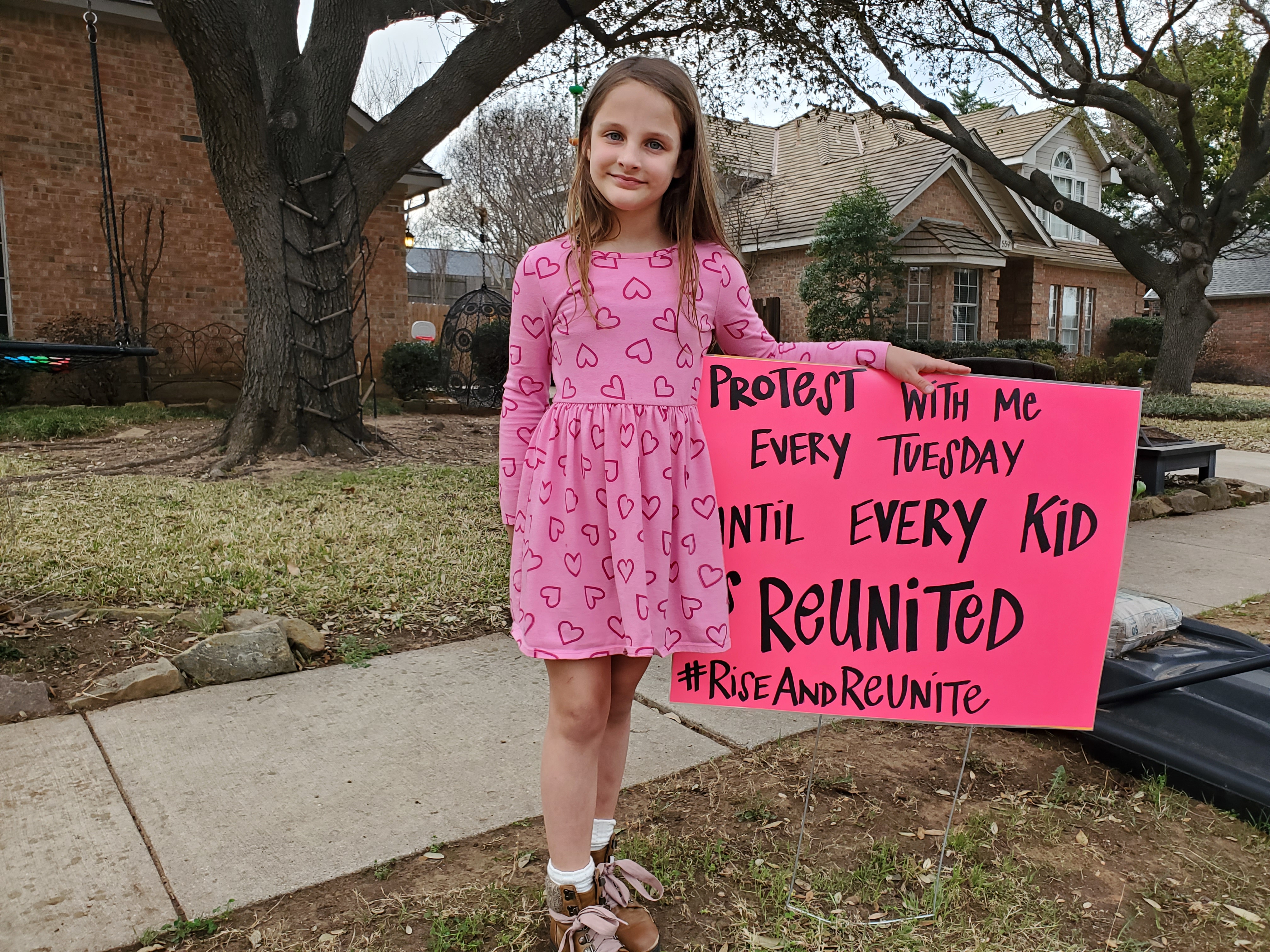 Since then, she's sent toys to war-torn countries, raised money to build a school for refugees in Greece and camped in her front yard to show support for kids separated at the border.

Her new nonprofit, Paisley's Pals, has taken over her family's home, all so she can help people without one.

“Refugees need the most help because, I mean, we even have like a house and clean water, they don't even have clean water,” she said.

Next month, she’ll deliver SHINE Boxes to a refugee camp in Uganda.

“One, because they have the nicest laws about refugees in the whole wide world,” Paisley said.

She's set up a fundraiser for the mission.

In addition to the desks and shelves, she’ll deliver containers filled with reusable supplies so kids can learn lessons she created. She also hopes to raise enough money to purchase computers.

She hopes the good deed sends a message, too, about, “How much that some of us care,” she said.