Elaborate displays recall the arrest of accused presidential assassin Lee Harvey Oswald and his murder at the former Dallas City Hall and Police Headquarters building on Harwood Street, which is now the University of North Texas at Dallas College of Law.

The Dallas assassination of President John F. Kennedy and then the live TV murder of the alleged assassin shocked the nation and forever changed security precautions for presidents and suspects.

The law school occupies the upper five floors of that building. None of the displays are currently open to the public, but visitors may soon be allowed to see a portion of the display in the building’s basement.

“We wanted to preserve as much of the history as we could, but this is a functioning law school which means I have students normally all over the building,” said Felicia Epps, Dean of UNT Dallas College of Law. “We have to put the best interests of our students as our first concern and make sure they’re getting their legal education in a quiet, safe environment.”

NBC 5 GIVEN AN EXCLUSIVE TOUR INSIDE THE NEW EXHIBIT

In the basement area that may eventually be open to the public on weekends, images are projected on walls at the entrance depicting events in that building and the city of Dallas in November 1963.

In the first room of the basement exhibit, old TVs and a radio play more sounds and sights of the early 1960s leading up to the assassination of President Kennedy.

In the next room, interactive displays depict the interrogation area where both Oswald and his killer Jack Ruby were questioned and the building’s line-up area where witness identification was conducted.

There is a recreation of what once was the suspect booking area in the basement. And finally, the exhibit ends with photos of Oswald’s murder in the exact spot where Ruby fired the fatal shot.

Epps said the exhibit is chilling.

“To think that you're somewhere where this kind of history took place. And it is part of history. And you have to embrace all parts of our history. This is part of it,” she said.

Historic features on the upper floors of the building have also been preserved but they will not be visible to law students and not be open to the public to maintain security in the building.

The actual interrogation room on the third floor and the fourth-floor mug shot area are marked.

The fifth-floor cell where both Oswald and then Ruby were jailed in 1963 has also been preserved. That cell in the middle of a three-cell block was selected to have no other inmates besides Oswald.

Oswald was taken out of that cell and down from the fifth floor in a secure elevator for a transfer to the Dallas County Jail. But the transfer was interrupted by the gunshot from Ruby in the basement.

“So, the police take Jack Ruby into custody, bring him up in that same elevator, and put him in this cell,” Epps said.

The building was designed in 1912 and served as Dallas City Hall until 1978. It continued to be Dallas Police Headquarters until 2003. A 1956 annex portion of the building is still Dallas Municipal Court.

Back in 1963, Jack Ruby, a Dallas nightclub owner, was able to walk right down into the basement of the building and shoot Oswald.

The prisoner transfer was being carried on live television, which required extensive public set up at that time.

President Kennedy rode through Dallas in an open vehicle when he was shot. Security since those events is much different for presidents and suspects.

But some conspiracy talk about those events remains to this day.

“Matters that we might have resolved to everyone's satisfaction if there had been a trial of Lee Harvey Oswald which there never was,” Epps said.

The history from nearly 60 years ago is not forgotten in what is now a law school.

Officials with UNT Dallas are talking with other organizations about how the basement display might be managed and opened to visitors in the future. 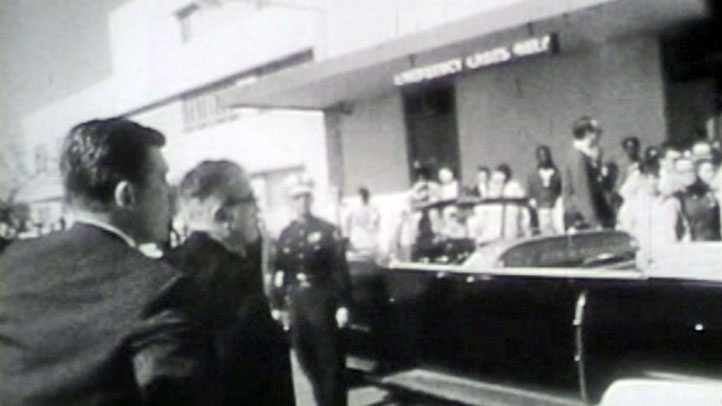 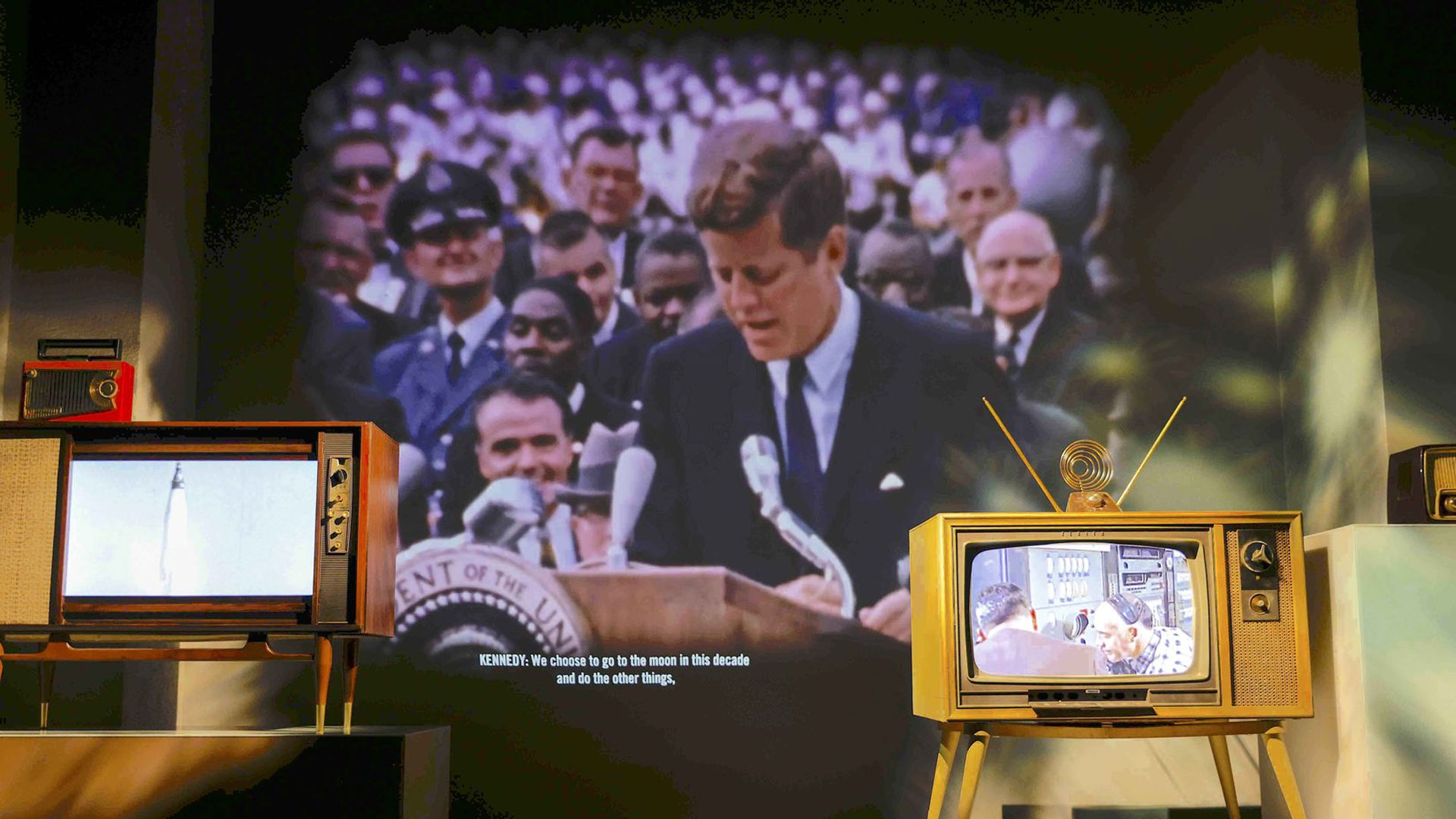 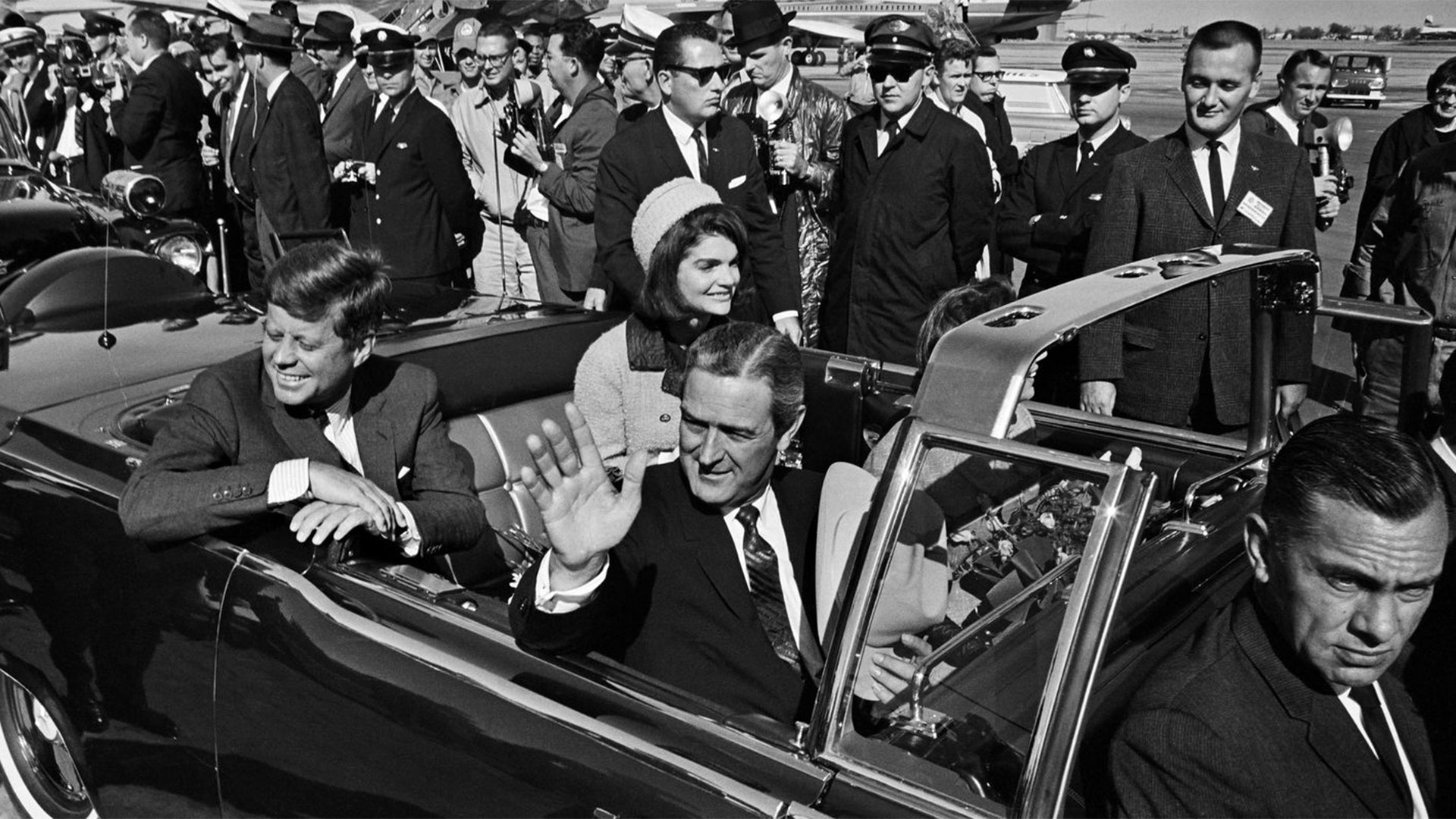