Three people are now in custody in connection with the double murder of two teenagers in Haltom City earlier this month.

Haltom City police said Thursday that two people, a 17-year-old and a juvenile, were taken into custody Wednesday and Thursday. A male juvenile was arrested shortly after the shooting took place, police said.

Police identified the 17-year-old as Rylin Montgomery and said he surrendered to police Tuesday and is currently being held in the Tarrant County Jail. The unnamed juvenile was arrested Thursday morning by the El Paso Police Department.

Montgomery has been charged with capital murder and is being held on a $750,000 bond. It's not clear if Montgomery has obtained an attorney.

"Over the last 10 days, officers and detectives have worked tirelessly to piece together this horrific tragedy. They used all available resources and partnered with other agencies, including the U.S. Marshals Task Force, to apprehend these three subjects," Haltom City police said in a statement. " Today we are thankful, but there is still work to be done. We hope this news brings a bit of peace to the victim's families and those affected by these senseless acts." 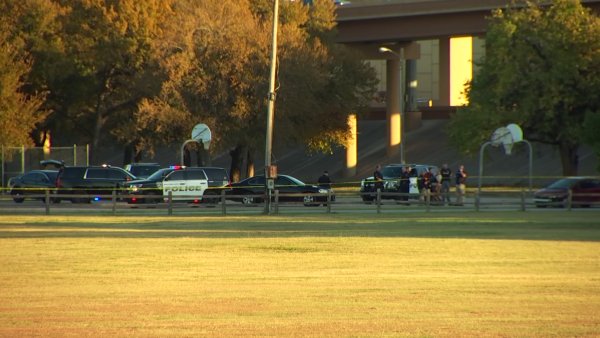 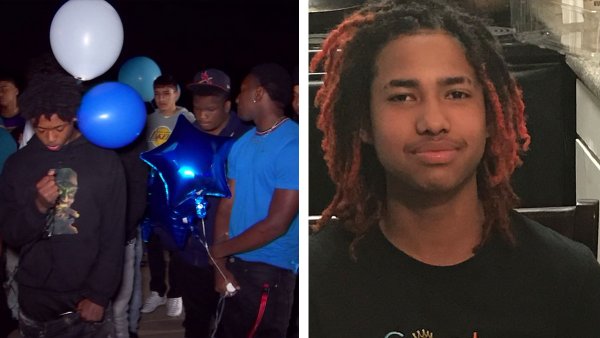 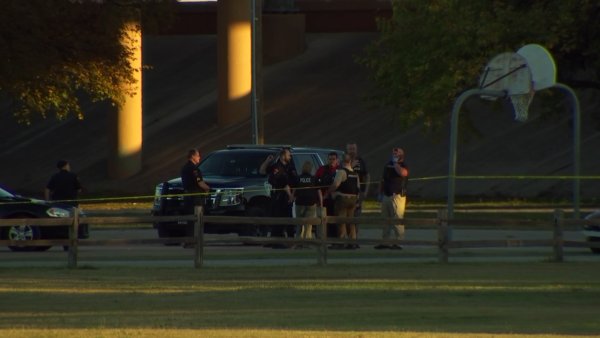 Police said 16-year-old Daijhuan Jones and 17-year-old Isaiah Mendoza were fatally shot at about 3:30 p.m. on Nov. 15 at North Park, a city park on Denton Highway.

Jones's mother, Elizabeth Lopez, spoke at a vigil for the teenagers held on Nov. 16, a day after the fatal shootings.

"God thank you so much for my son. Thank you for his wonderful life," Lopez said. “He had such a beautiful soul.”

Investigators identified the three as suspects earlier this month, but haven't released any other details about the case.