LED lightbulbs are game changers. They promise to last anywhere from 23 to 46 years. And thanks to electronic circuitry and semiconductor chips, they have the potential to do more than just turn on and off.

The Definitely Digital Good Night LED claims to improve your natural sleep because it emits less blue light than other LEDs. Although any light can suppress melatonin, the hormone that facilitates sleep, the human eye is particularly sensitive to blue light.

Using a machine, Consumer Reports measured the amount of blue light in the Good Night bulb and found it does have lower levels of blue light than other LEDs. But is that worth its $70 price tag?

Consumer Reports advice: Try a CFL. It costs a lot less than an LED and it gives off much less blue light. Consumer Reports recommends Walmart’s Great Value Soft White 60-Watt Replacement CFL at just over $1 per bulb. 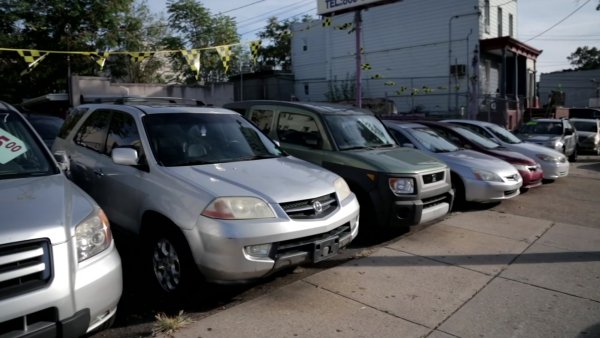 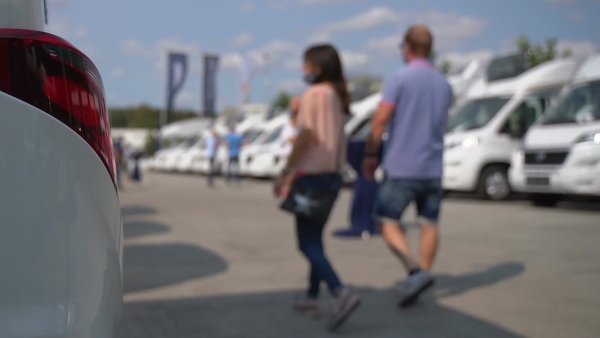 If you have trouble sleeping, Consumer Reports health experts suggest turning off all sources of blue light such as smart phones, computer and tablet screens and TVs several hours before you turn in.

Consumer Reports also tested the $70 Definitely Digital Awake and Alert. It claims more blue light for improved alertness. Consumer Reports’ tests find it does deliver higher blue-light levels, but the light color is not all that flattering to your skin.

And Consumer Reports tested the LIFx LED bulb, which connects to your Wi-Fi and can be controlled using your smart phone. It changes color and even has a strobe-light setting. Of course if you just want to light a room, the $99 price tag is a lot to pay.

Consumer Reports says the Cree A19 Soft White Dimmable LED will light a room just fine for $8.50 per bulb.