Longtime Dallas movie critic Gary Cogill went 14 for 23 during on his 2015 Academy Awards ballot -- his record would have been 16 for 23 if he would have changed one pick he had second thoughts on and gone with his alternate picks in two categories.

Below is Cogill's scorecard. He says it's the worst he's done on Oscar picks. 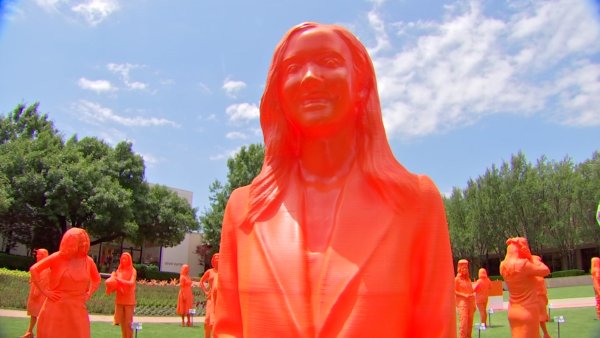 "Spotlight" surprised everyone, including Cogill, beating out "The Revenant" for Best Picture.

After picking Kate Winslet for Best Supporting Actress, Cogill had second thoughts and knew he should have gone with Alicia Vikander. Scorecard would have been 17 for 23 with that one.

Cogill's secondary picks in Best Documentary Short Subject and Best Achievement in Costume Design were the two categories that could have helped his average.

Another surprise for Cogill is "Spectre's" Best Original Son win for "Writing's on the Wall" beating Lady Gaga's powerful "Til It Happens to You" from "The Hunting Ground." Cogill stands by his pick to win.

If you've missed out on the movies nominated for Academy Awards many can be seen right now.