The bluebonnets are in bloom and the city of Ennis is celebrating with the Ennis Bluebonnet Trails and Festival.

"Let's just say I only have two festivals left that I do now, and this is half of them," Pioneer Kettle Corn owner Gary Anderson said. "It's just more of a hometown feel."

Part of the experience is driving the Bluebonnet Trails around Ennis, and taking photos among the blooms. 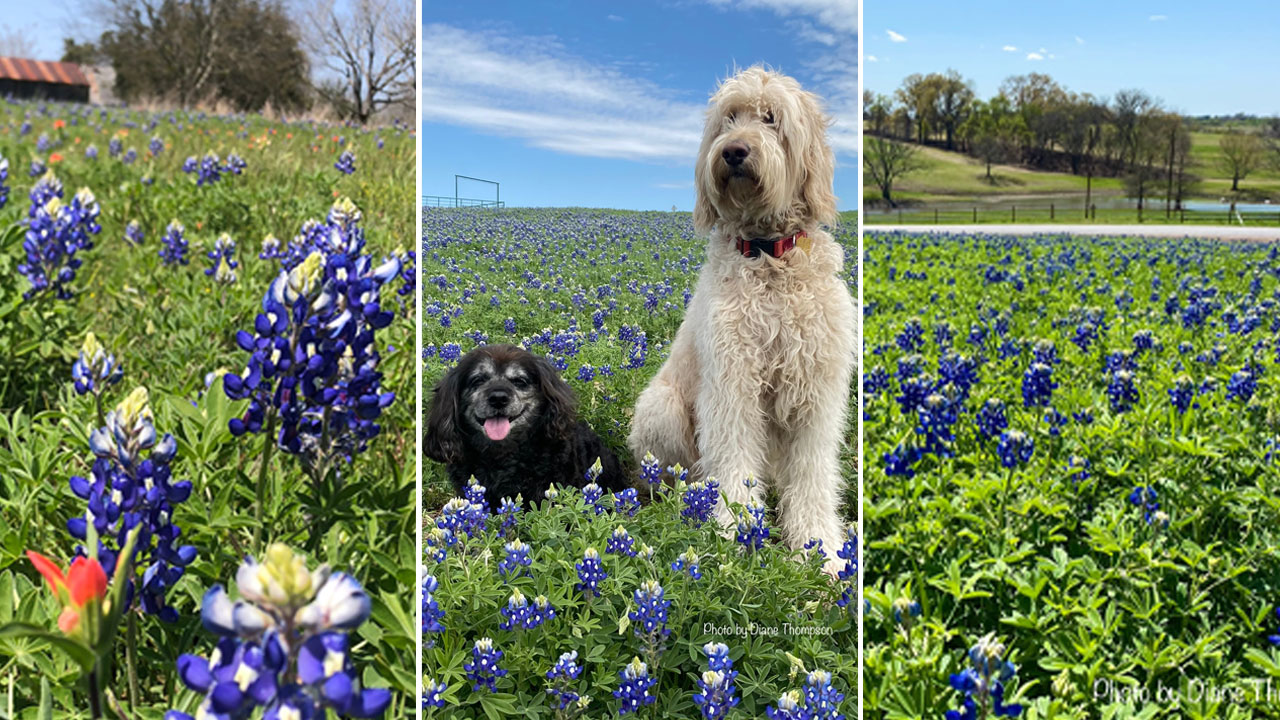 Your Pictures of Bluebonnets in Bloom 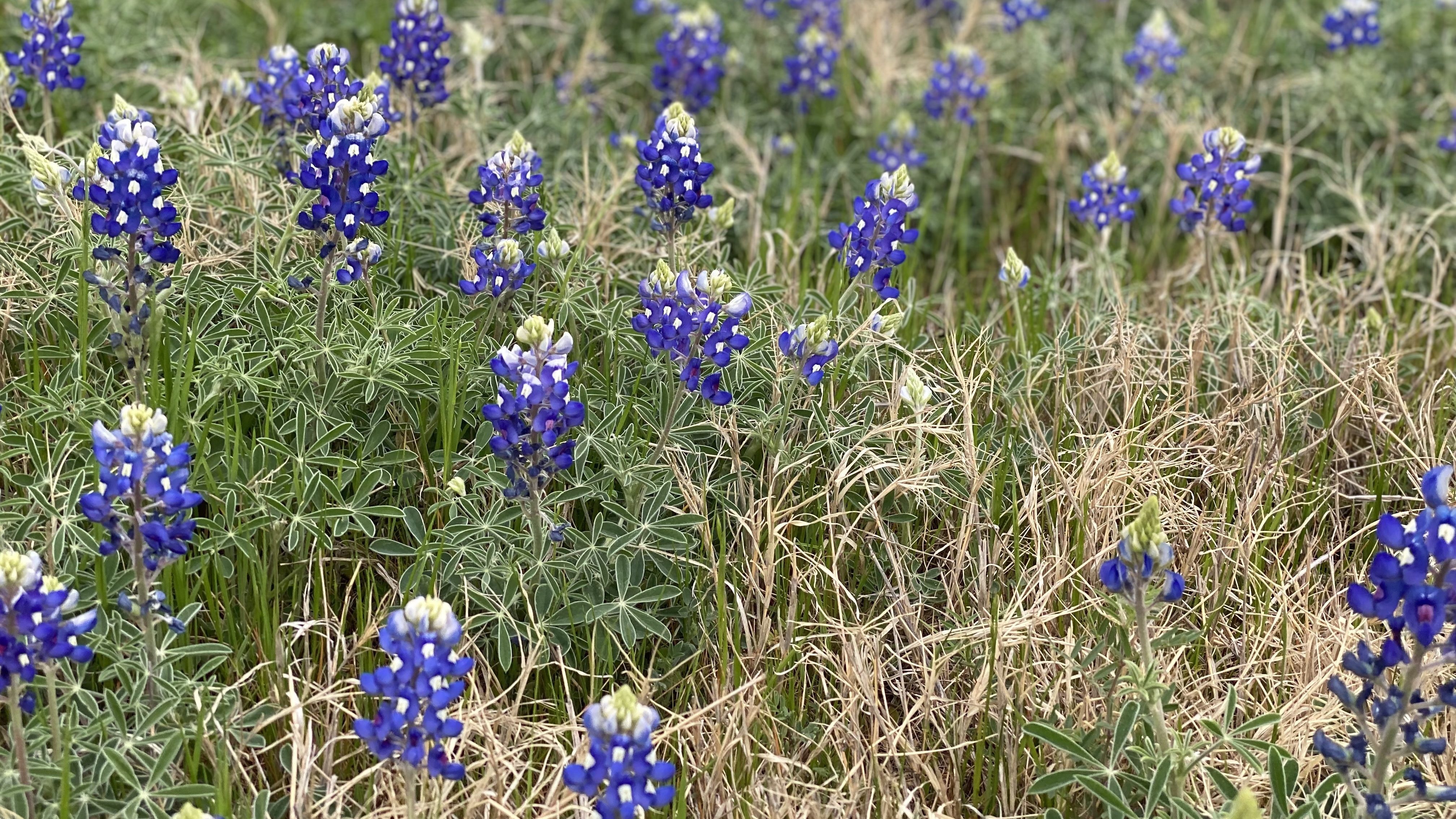 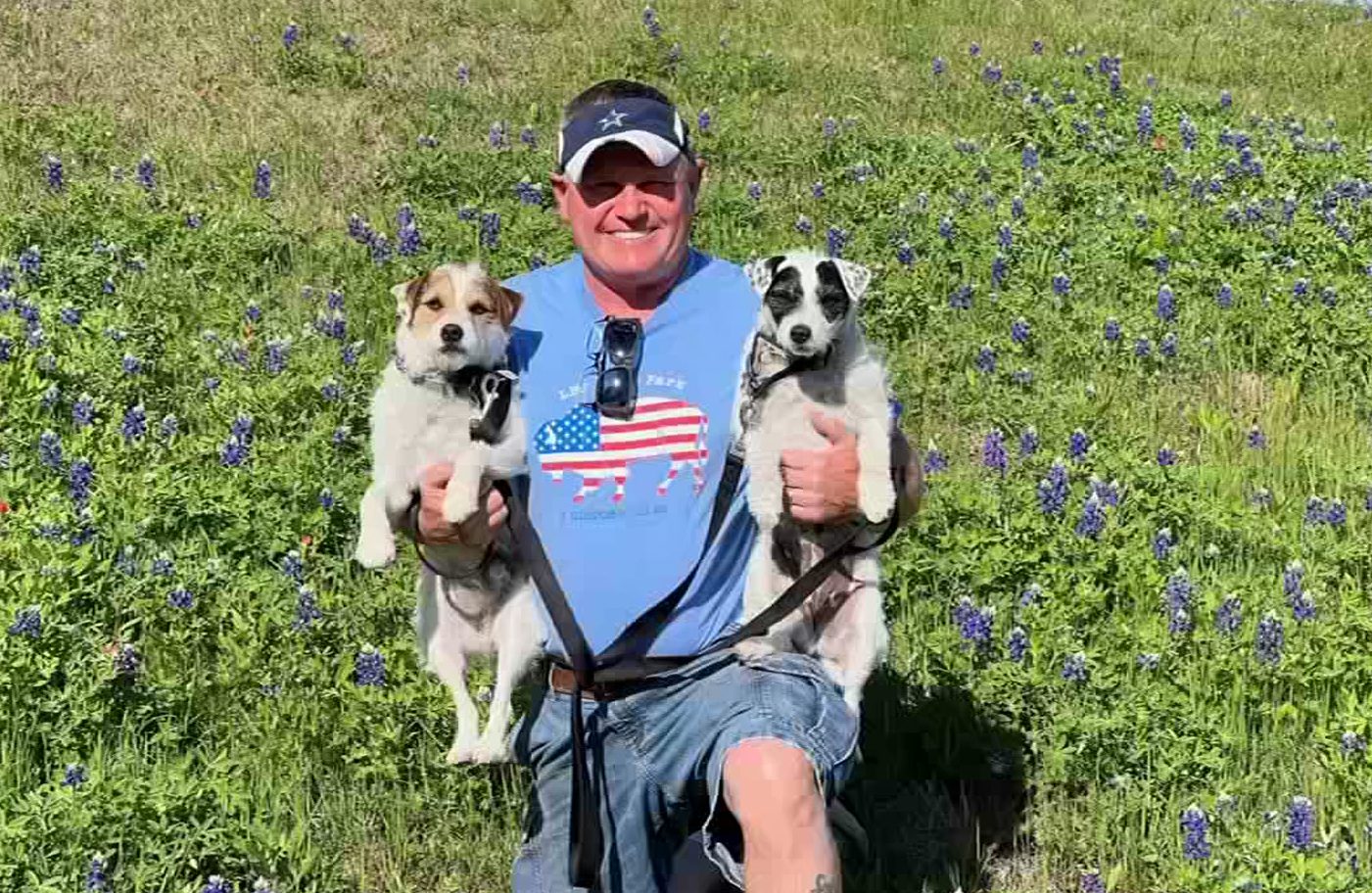 "We're Texas born and raised," Jessica Grenier said as she took pictures with her 14-month-old daughter, Lily. "We gotta get our bluebonnet pictures in!"

"When we kick off bluebonnet season, I think it's just another sign of hope for a new year," Todd said. "Everything that was old is new again."

The Ennis Bluebonnet Trails and Festival is presented by the Ennis Garden Club. It runs through Sunday, April 10.

If you'd like to share your bluebonnet photos with NBC 5 and have them considered for use on-air and online, email them to us at iSee@nbcdfw.com. Be sure to include your name and anything you'd like us to know about the photo.