Due to the lingering drought, the wildflower center says we may see small or stunted flowers and they may not last as long

The first bluebonnets popping up around North Texas signal the beginning of spring and another wildflower season.

The recent Texas drought, however, may impact not only the number of flowers blooming across the state but also how long they last.

Andrea DeLong-Amaya, director of horticulture at the Lady Bird Johnson Wildflower Center in Austin, shared her thoughts with NBC 5 News about the wildflower forecast in North Texas and across the state as a whole.

“Most of the state has experienced extreme to severe drought and that has had an impact on Texas Wildflowers, although the Eastern part of the state is looking a little better," DeLong-Amaya said.

Though the drought may prevent a super bloom in Texas this year, there will still be plenty of wildflowers growing around the state this spring.

"Overall, the drought will affect the bluebonnets and other wildflowers," DeLong-Amaya said. "Bluebonnets have started blooming in Austin, and the DFW/North Texas area is usually a couple of weeks behind Austin when it comes to blooms. Due to drought, we may see small or stunted flowers and they may not last as long.”

Wildflower season in Texas is influenced by fall and winter rains, the Lady Bird Johnson Wildflower Center said in a news release. The native plants in Texas have adapted to withstand some drought, but rainfall is still an important factor in the intensity of the blooms seen each spring. 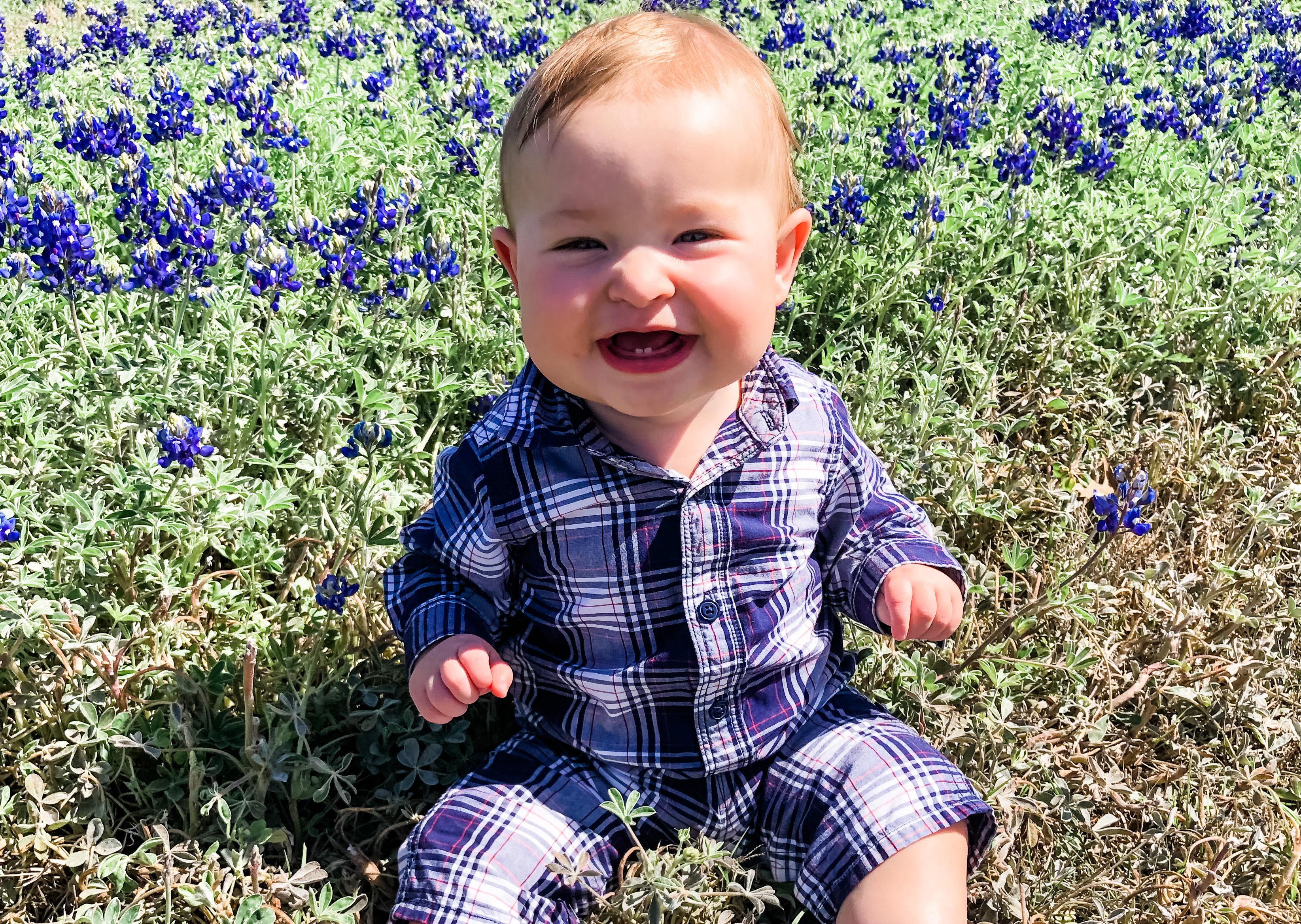 Bluebonnets in Bloom 2021 – Gallery I 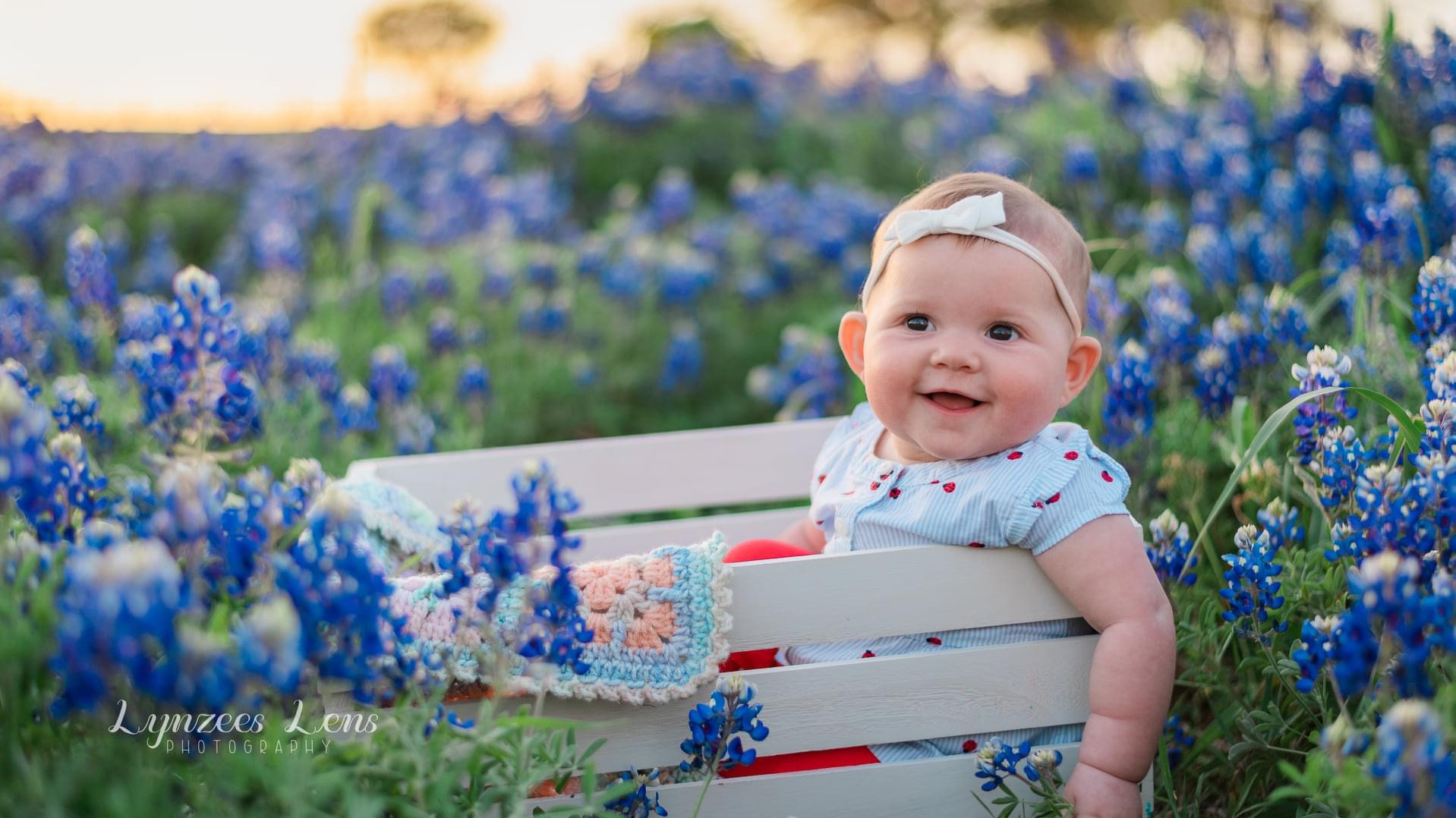 According to the Lady Bird Johnson Wildflower Center, annuals generally have shallower roots and could be sparser in drought-affected areas, but deeper-rooted perennials like sundrops and Engelmann’s daisy should still bring plenty of color this spring.

Experts at the Wildflower Center also said they predict a comeback for plants that were set back due to the winter storm last spring.

“I’m excited for the mountain laurels,” DeLong-Amaya said in a news release. “They were completely fried by the winter storm last February.

Though the drought may impact the intensity of some blooms this spring, other flowers that were impacted by last year's cold snap could return to Texas after a brief hiatus.

"I’ve noticed a good crop of flower buds coming on, and I’m optimistic they’ll have a lot of pent-up energy and really get going in March," DeLong-Amaya said. "Maybe we’ll appreciate them more because we didn’t see them last year.”

Share your bluebonnet photos with NBC 5 and we may use your photo on-air. Send your pictures, including your name and any other information you'd like to include, to iSee@nbcdfw.com.