Adele Wins 3 Awards at the 2022 Brit Awards, Including Artist of the Year

Adele made a return the the stage with a performance of “I Drink Wine.” Ed Sheeran, Liam Gallagher and Little Simz also performed at the award show

Adele made a return to live performance and won three prizes at the Brit Awards in London on Tuesday, weeks after she canceled a much-anticipated string of shows in Las Vegas.

The north London-born singer was named artist of the year at the U.K.’s leading music awards. She also took home the album of the year award, for “30,” and won song of the year for “Easy on Me.”

Adele dedicated the award for “30,” an album forged from the breakup of her marriage, to her son Angelo and ex-husband Simon Konecki.

“This album was all of our journey, not just mine,” she said. “I am very proud of myself for sticking to my guns and putting an album out that was about something so personal to me because not many people do stuff like that any more.”

Adele delighted the home-town audience at London's O2 Arena, sitting on a piano in a golden gown to sing “I Drink Wine.” It was her first performance since she called off a Caesar's Palace residency at the last minute in January, citing delivery delays and coronavirus illness in her crew.

In recent years, Brits organizers have shaken up awards that had become a slick but rather bland showcase for British talent, often criticized for lacking diversity and being slow to embrace genres including British grime and hip-hop. In 2017, the academy of more than 1,000 music industry professionals that chooses Brits winners was expanded in an attempt to make it more gender balanced and diverse. 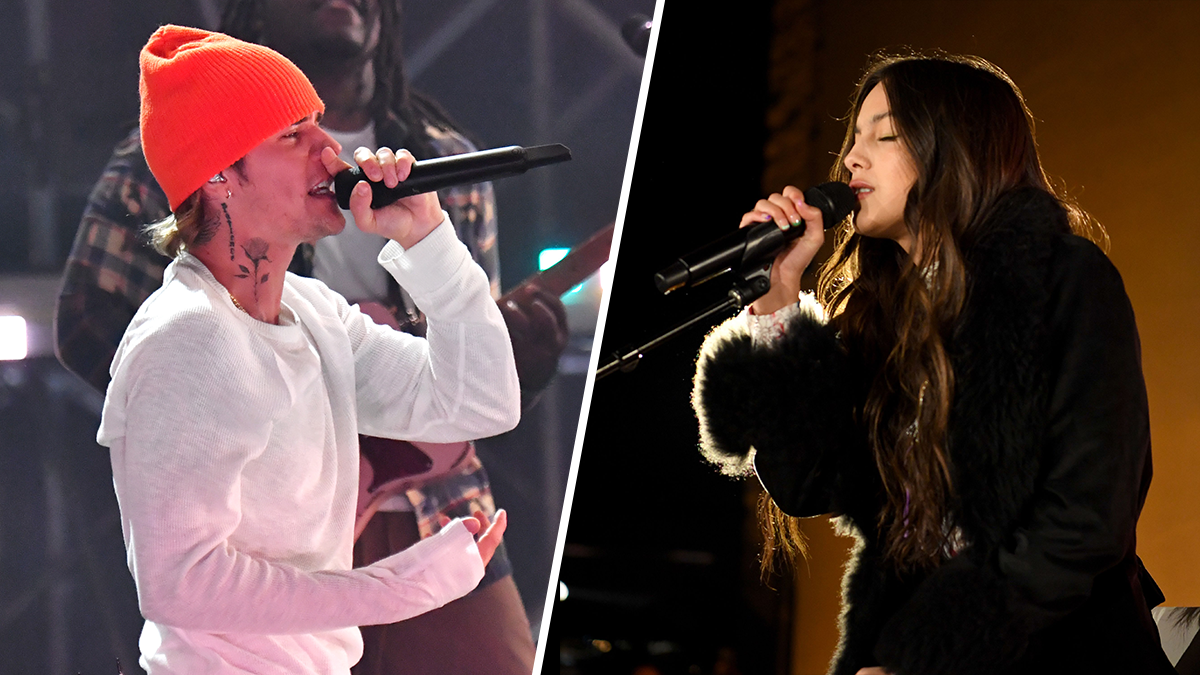 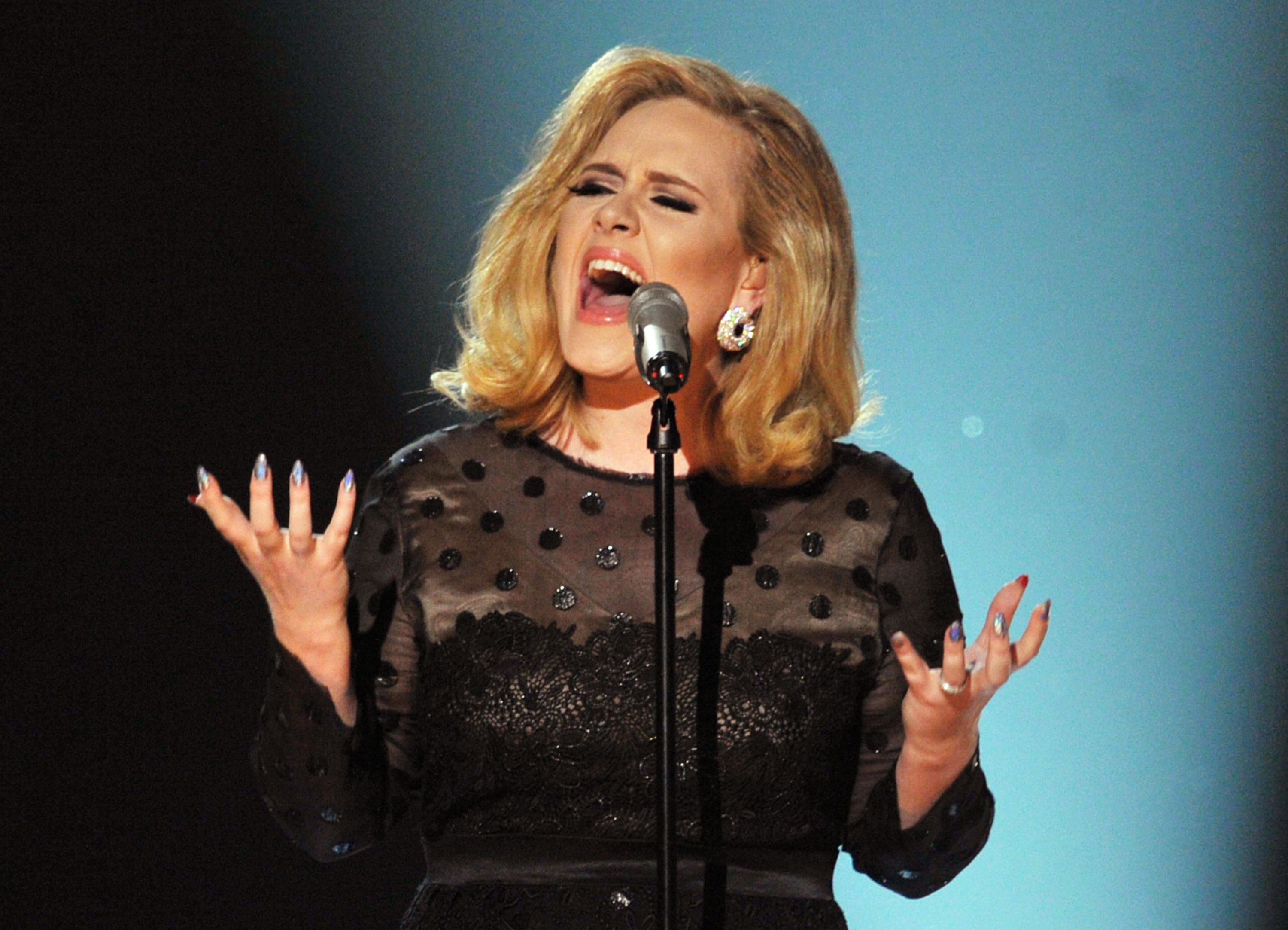 The Brits is one of the few awards shows not to have been canceled in the past two years because of the pandemic. The 2020 show took place weeks before Britain went into lockdown. Last year’s awards were held in May as a test run for the return of large live events with an audience of 4,000, including health care workers given free tickets.

Comedian Mo Gilligan hosted the show, and gave a shoutout to Conservative Prime Minister Boris Johnson, who is caught up in a scandal over lockdown-breaching wine and cheese parties in his office during the pandemic.

Dave took the hip hop prize, and was joined onstage by five other rappers as he closed the show with his song “In the Fire.”

In November, organizers announced they were scrapping separate male and female artist categories for the awards. Organizers said the change would celebrate artists “solely for their music and work, rather than how they choose to identify or as others may see them.”

Accepting her artist of the year trophy, Adele said she understood the reasons for the change, but added: "I really love being a woman and being a female artist. I do. I am really proud of us.”