UPDATE: A tropical wave was named Tropical Storm Earl late Tuesday morning. Get the latest from the National Hurricane Center.

The National Hurricane Center gives the wave — moving west at 20 mph — an 80 percent chance for development into a tropical storm, which would be named Earl.

The wave is producing winds of 40-45 mph. Hurricane hunters will fly into the storm this afternoon to see if the storm has a closed circulation. 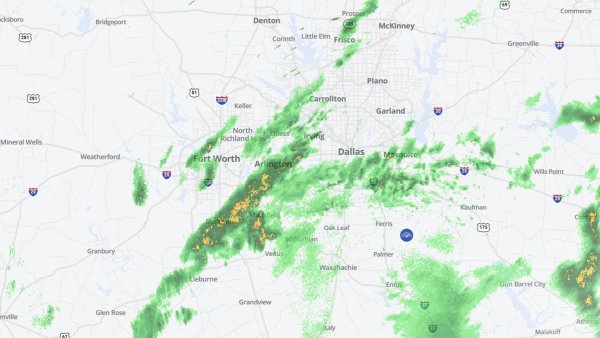 Tropical Storm watches and warning may be issued for Honduras, Belize and the Yucatan Peninsula.

There are a few things in the storms favor for developing. Wind shear will stay light for the next few days and the water in the Caribbean is about 85 degrees.

High pressure to the north will steer this storm to the west-northwest for the next few days. On this current path the storm would cross over the Yucatan Peninsula.

In the Pacific, Tropical Storm Howard will weaken as it heads north of the Hawaiian Islands.

Typhoon Nida made landfall near Hong Kong early Tuesday at about 3 a.m. local time. Winds were as high as 94 mph and 3.05 inches of rain fell at Hong Kong International Airport. Nida was the equivalent to a Category 1. Hundreds of flights were canceled. No reports of any deaths or injuries.