Retailers also have plenty of unsold winter clothes on sale

Winter doesn't officially end until March 9, but it's already spring in stores.

Retailers put out their spring merchandise by Feb. 1. Women's swimsuits now greet shoppers as they enter the Target on Eastchase Parkway in Fort Worth.

"It is a little bit strange," said Jennifer Danfoff, of Grand Prairie. 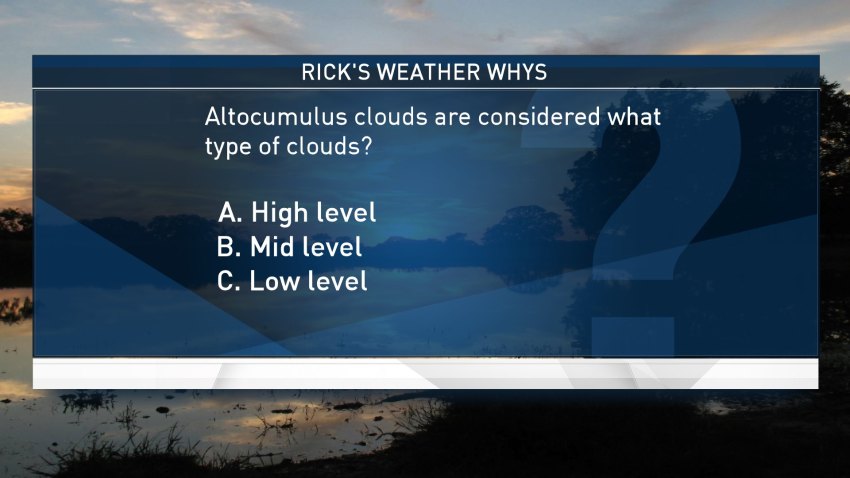 And with the end of the country's third-warmest January in 50 years, stores still have a lot of winter clothes to clear out.

"I have noticed a lot more winter stuff on sale, so it's nice for all of us to save some money," Danfoff said.

Temperatures are more like spring, and winter gear hasn't been selling.

"We've definitely seen a hit of folks not buying the big, puffy winter jackets and the down pieces," said Tim Macleod, of Mountain Sports in Arlington.

It's a far cry from last year, when the deep freeze before the Super Bowl sent North Texans scrambling for warm clothes. Mountain Sports had its best January ever last year.

"We would have lines of people, six or seven people at a time," Macleod said. "[They] slammed us with Smart Wool socks, and North Face pepperdown jackets and gloves and beanies and scarfs."

But this year, discounts at Mountain Sports range from 20 percent to 50 percent.

"We still have time to sell it, and people are going to buy it," Macleod said.