Early signs of warm water have appeared in the Pacific that could potentially lead to El Niño This comes after a mild La Niña last year.

NASA and the Climate Prediction Center have been monitoring this warm water as it slowly moves eastward. It was originally spotted in the western Pacific, but has recently pierced across much of the central Pacific, into eastern parts of the ocean. NOAA believes the warm water might be in position in the eastern Pacific by the start of 2019. 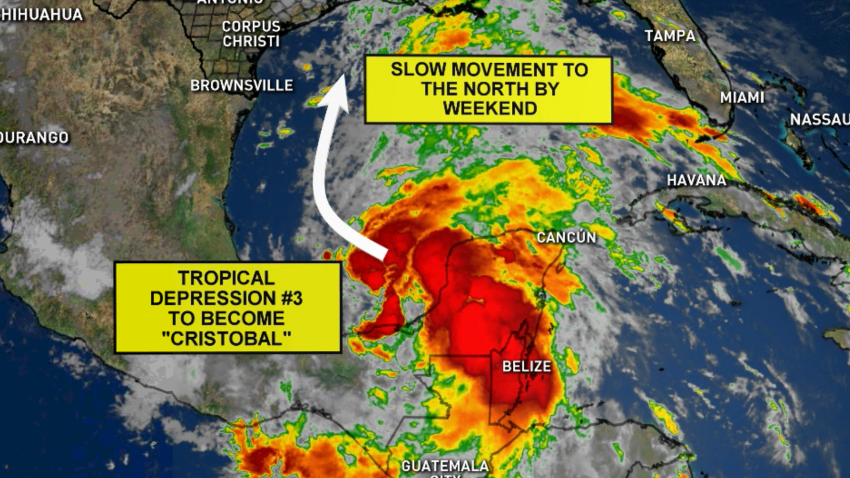 Gulf of Mexico 5 hours ago

The April 9 image of sea level height from the U.S/European Jason-3 satellite showed most of the ocean at neutral heights. But, by the beginning of May, high sea levels began to build up in the tropics, which is caused by a layer of warm air below the surface.

Scientist will be watching for more eastward progression of this warmth through the summer, fall, and into the winter months. NOAA believes an El Niño pattern could develop by early winter. If It does occur, that could mean a cooler and wetter winter to the south, which includes North Texas. While warmer than average temperatures would impact the Northwest.