Hit-and-Miss Snow Creates Winter Wonderland for Some, Dusting for Others

A strong storm system moved through North Texas Sunday creating a winter wonderland for some viewers while others, well they saw the snowfall only in photos and videos posted online.

Areas to the south and west of the Dallas-Fort Worth area saw the highest totals with many areas south of Interstate 20 recording several inches of snowfall. Stephenville and Morgan each received eight inches of snow while Mosheim, in Bosque County, received nine inches!

Areas north of I-20 and to the northeastern part of the metro area recorded only trace amounts of snowfall.

Why did parts of North Texas miss out on the heavy snow? There was a layer of dry air over part of the metro area that prevented precipitation from getting too heavy.

There was a period of time Sunday when big, wet flakes starting falling, but it was just too warm for any real accumulation. Temperatures at DFW Airport never dropped below freezing and the ground was relatively warm. Most snow melted on contact.

The heavy snow and sub-freezing temperatures overnight made for snow-covered roads Monday morning to the west. In the Metroxplex, areas south of Interstate 20 still had some patches of slush or water on the roads during the morning rush..

With the sun shining and temperatures climbing into the 40s Monday, conditions will improve. If any of the melted snow leaves water on the roads or sidewalks today, it will likely refreeze Monday night as a hard freeze is expected in North Texas with lows in the mid to upper 20s.

That’s it for the winter weather this week. North Texas is in store for a warming trend. By Wednesday high temperatures will be in the 60s.

North Texans shared hundreds of photos and videos of themselves outside playing in the snow. If you're missing the snow already (or if you missed it entirely) -- see what people shared in the galleries below.

If you get snow and have photos or videos you want to share, upload them here or email them to iSee@nbcdfw.com. We may use them on-air and online!

Below are galleries of photographs from the snow that fell in North Texas on Jan. 10, 2021. 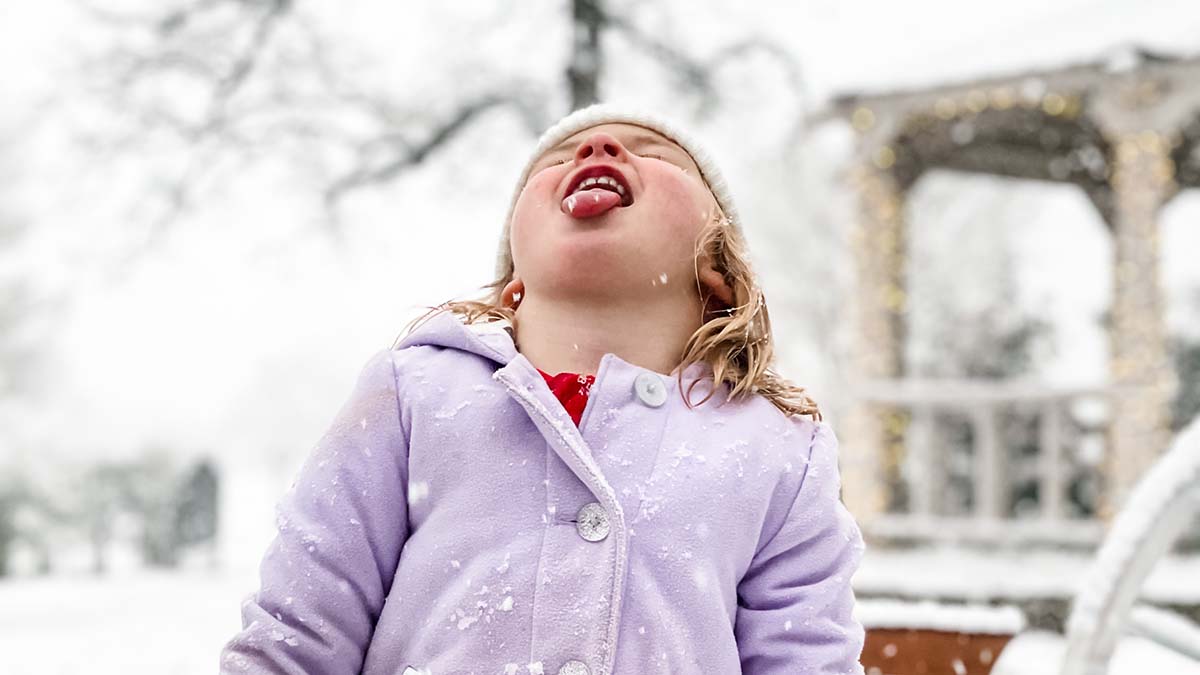 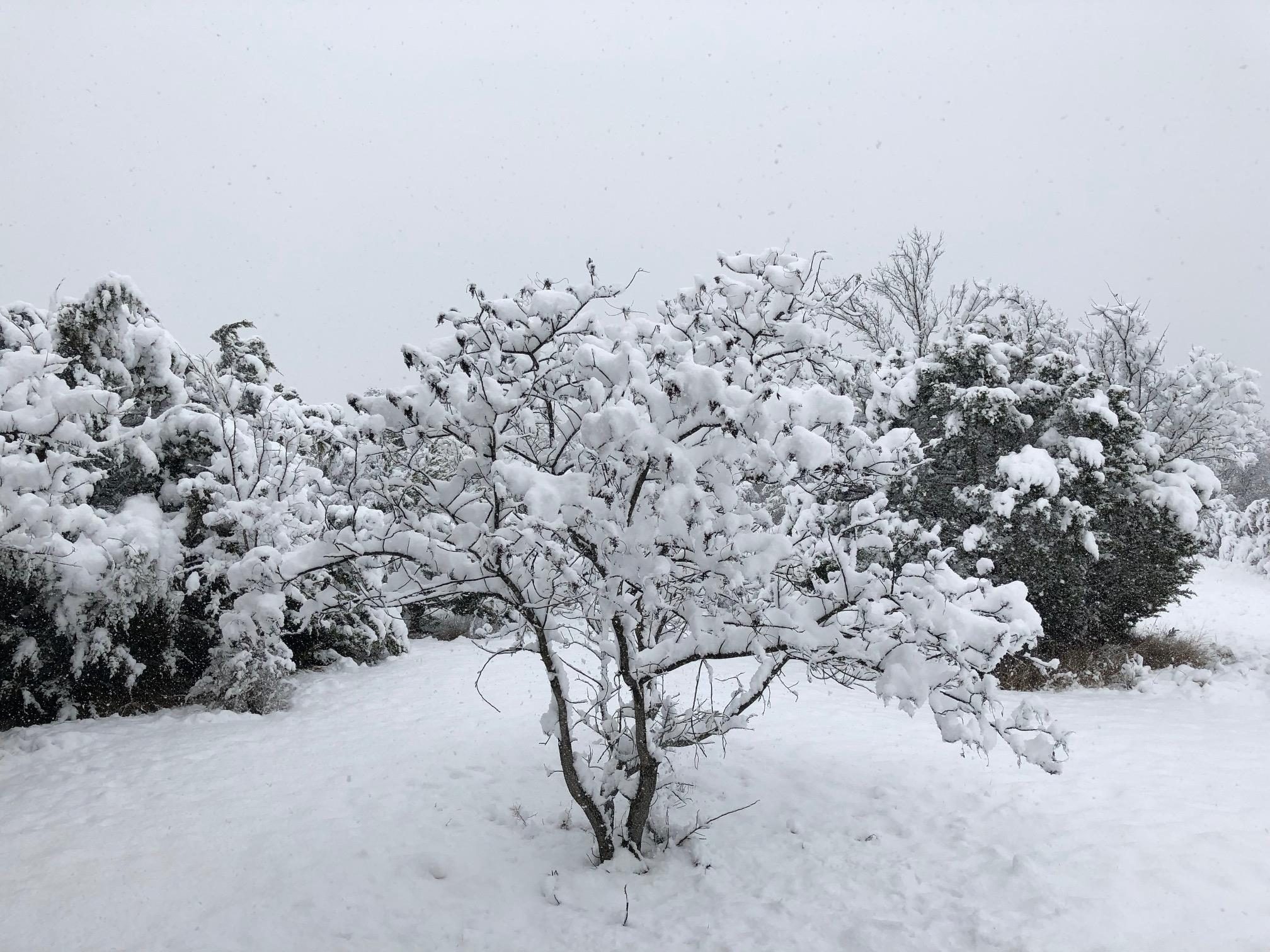 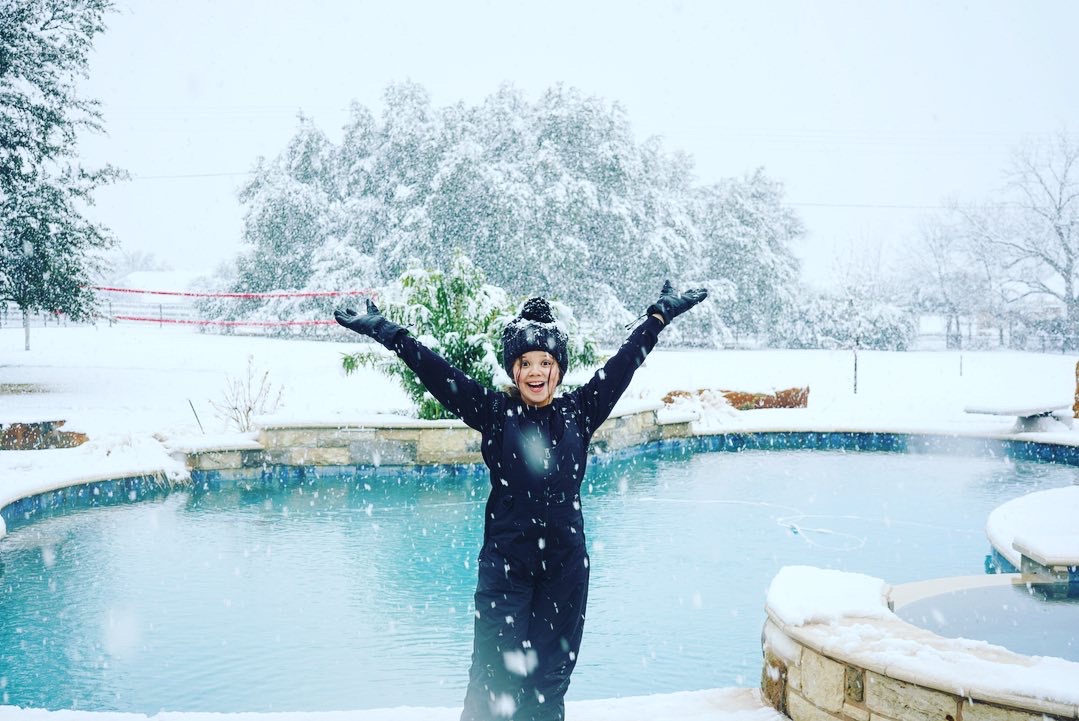 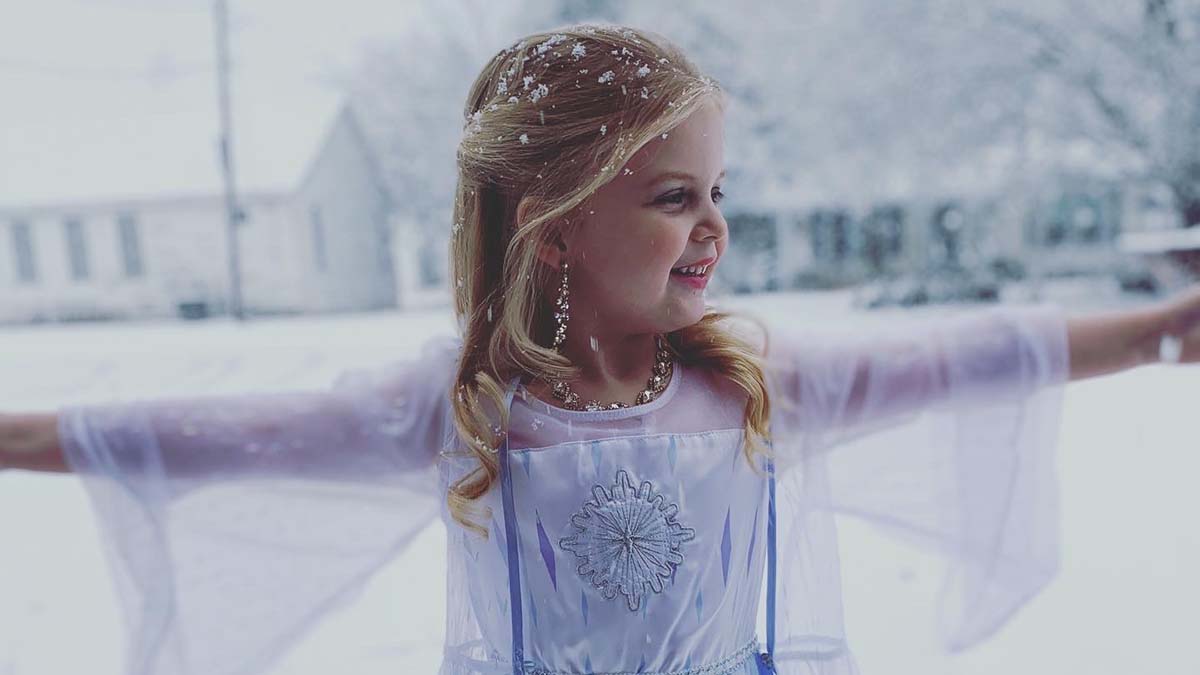 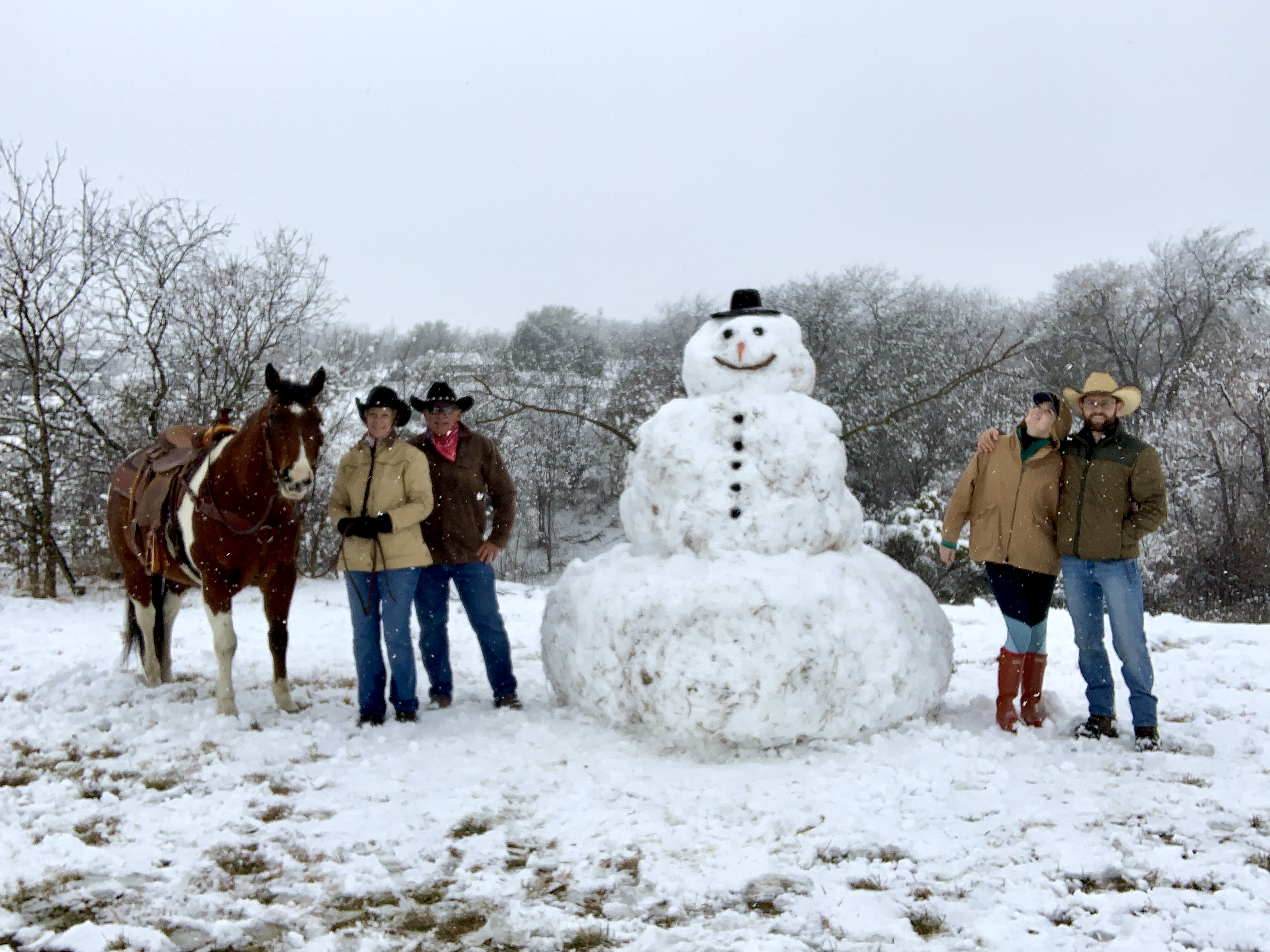 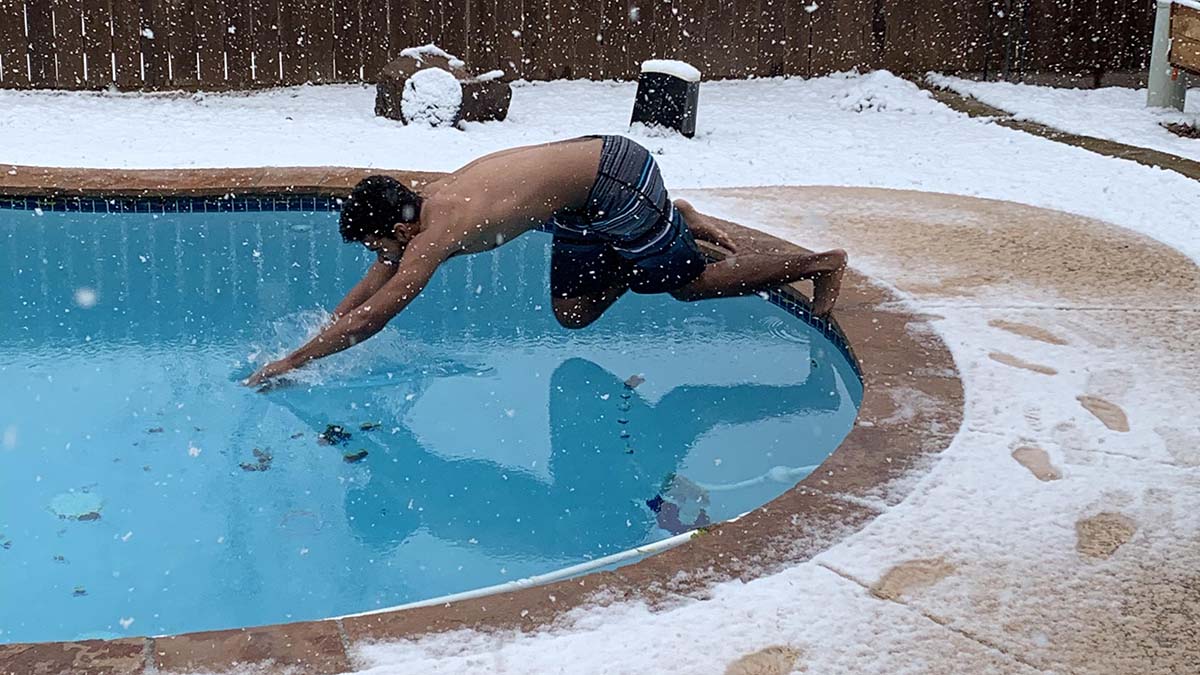 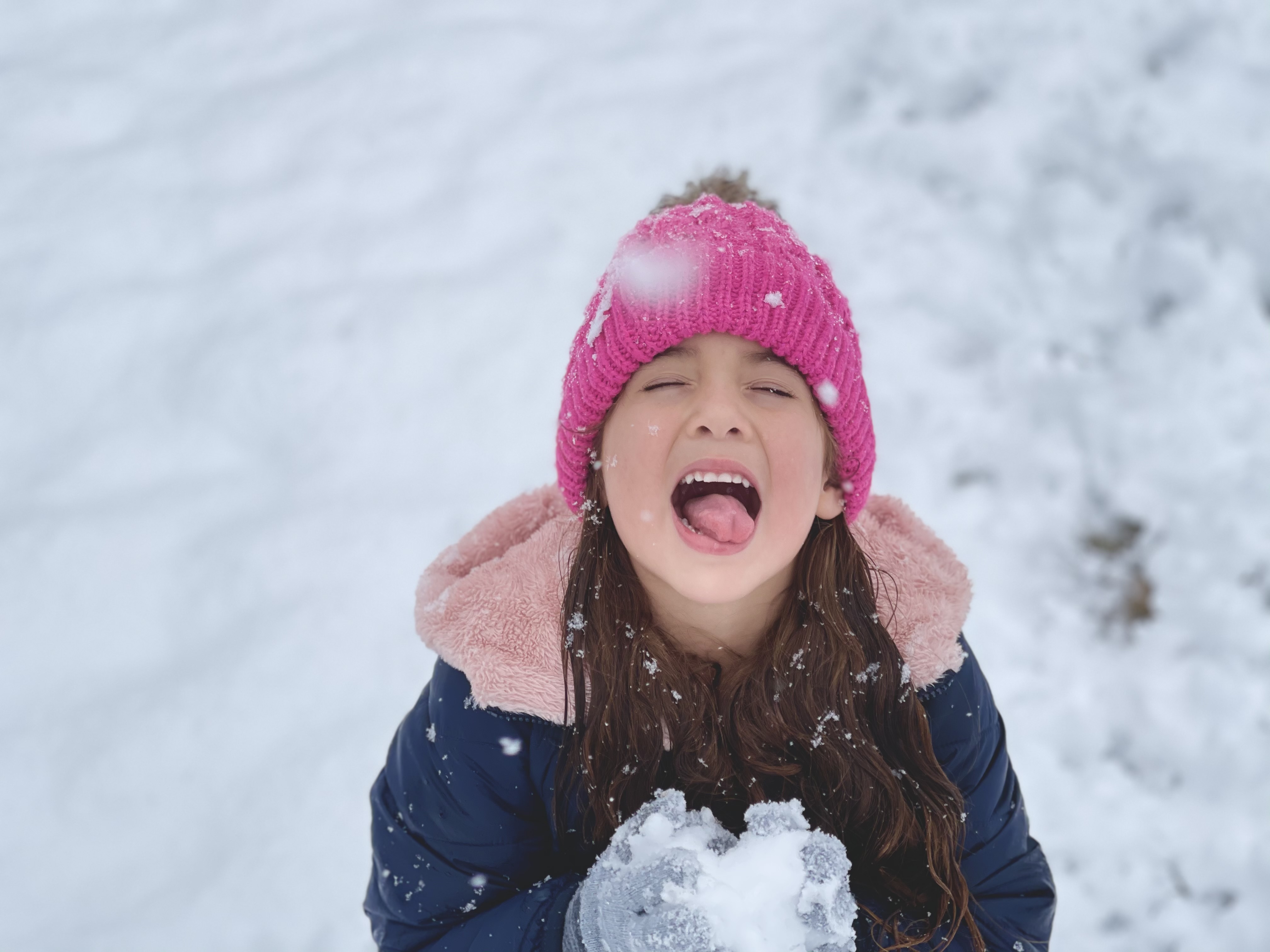 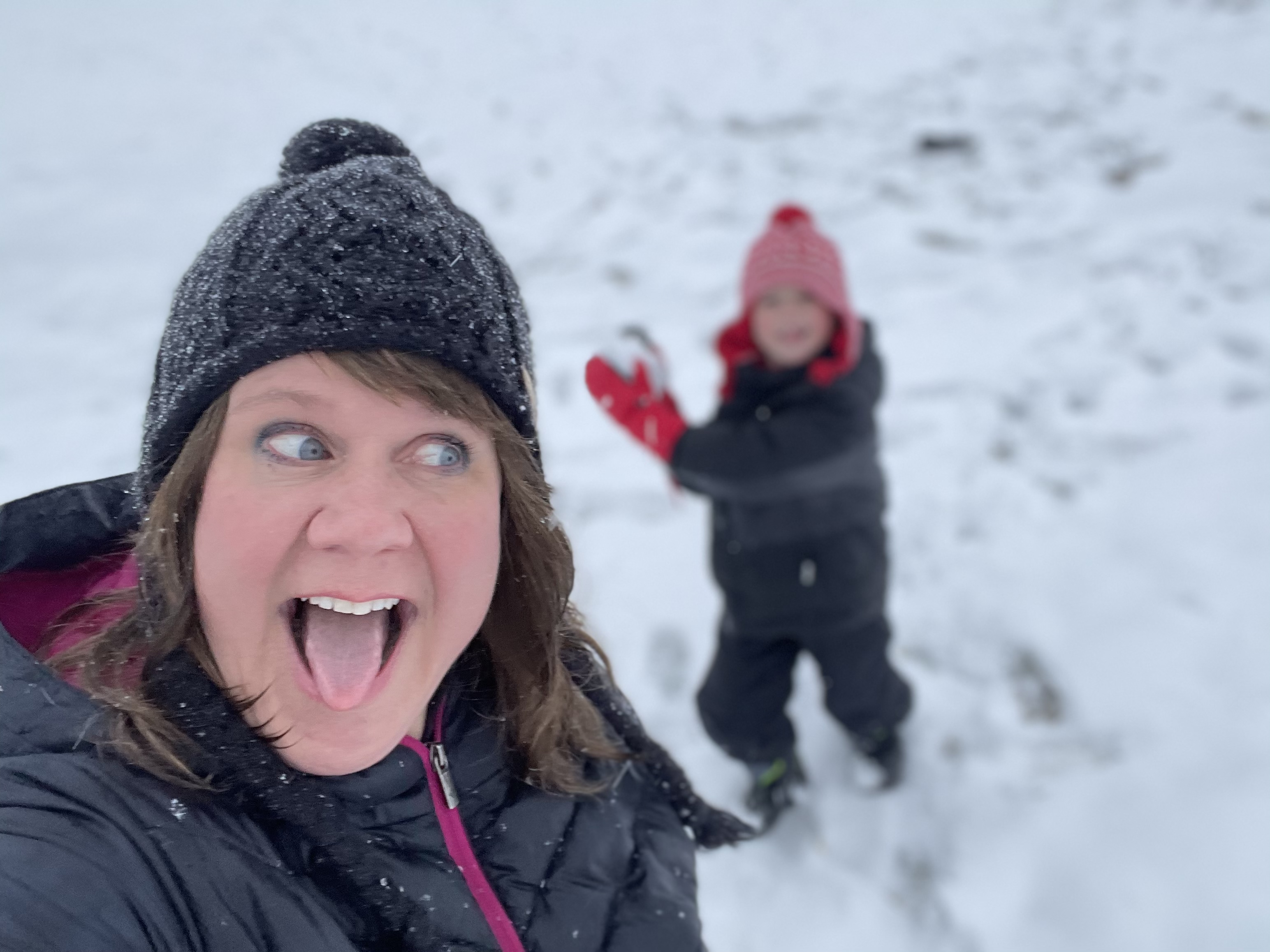