December Starts With Mild Weather and the Trend Looks to Continue

Unseasonably warm temperatures are here to stay for a while

With warmer-than-normal temperatures in the forecast, December is picking up where November left off.

Highs on Wednesday, the first of the month, will be in the mid-70s.

A cold front will move through North Texas this weekend, but the front will not bring a significant cooldown.

Temperatures will be in the low 60s for much of next week, but even those high temperatures are above normal for this time of year. You can expect warmer than normal weather through mid-December.

The Climate Prediction Center’s temperature forecast has above-normal temperatures in the forecast through at least Dec. 15.

Climatologically, the coldest time of the year is late December into January. 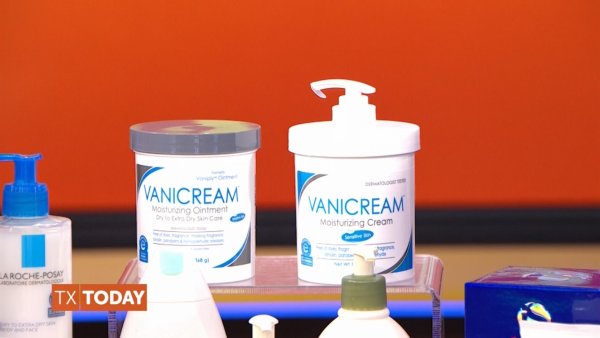 Keep Your Skin Hydrated Throughout Winter