Stone's Mother Made Plea to Hamilton

You won't come across a more tragic, sad story from the past year than that of Shannon and Cooper Stone.

Shannon, a firefighter from Brownwood, had brought his son, 6-year-old Cooper to a Rangers game this summer and had prime seats on the first row in left field, right behind Cooper's favorite player, Josh Hamilton.

We all know what happened that day. Hamilton tossed a foul ball up to Stone, who lunged to catch the ball, tumbled over the railing and into the walkway between the outfield wall and the stands. Hours later, he died as Cooper was left in the stands watching his dad taken away on a stretcher fully conscious.

The Rangers have several things in the works to honor Stone and Hamilton has sworn he will do all he can to help Cooper in the future. They even had Cooper back to throw out the first pitch before the Rangers postseason opener in October, and he threw the pitch to Hamilton in one of the more emotional moments of the postseason.

In a New York Times Magazine article, Shannon Stone's mother, SuZann Stone shared a story of a letter she wrote to Hamilton following the incident.

"Shortly after the accident, there was some discussion about whether foul balls should be thrown into the stands to the fans. I wrote to Josh Hamilton, and I said: “Please, don’t stop throwing those balls. Because that’s so important. That’s why daddies bring their little boys to the ballgame is for memories like that. Please don’t stop.”

It was a touching display of realization that what happened on that day was just a terrible accident, nothing to place blame on Hamilton or any other player who has done the same thing. 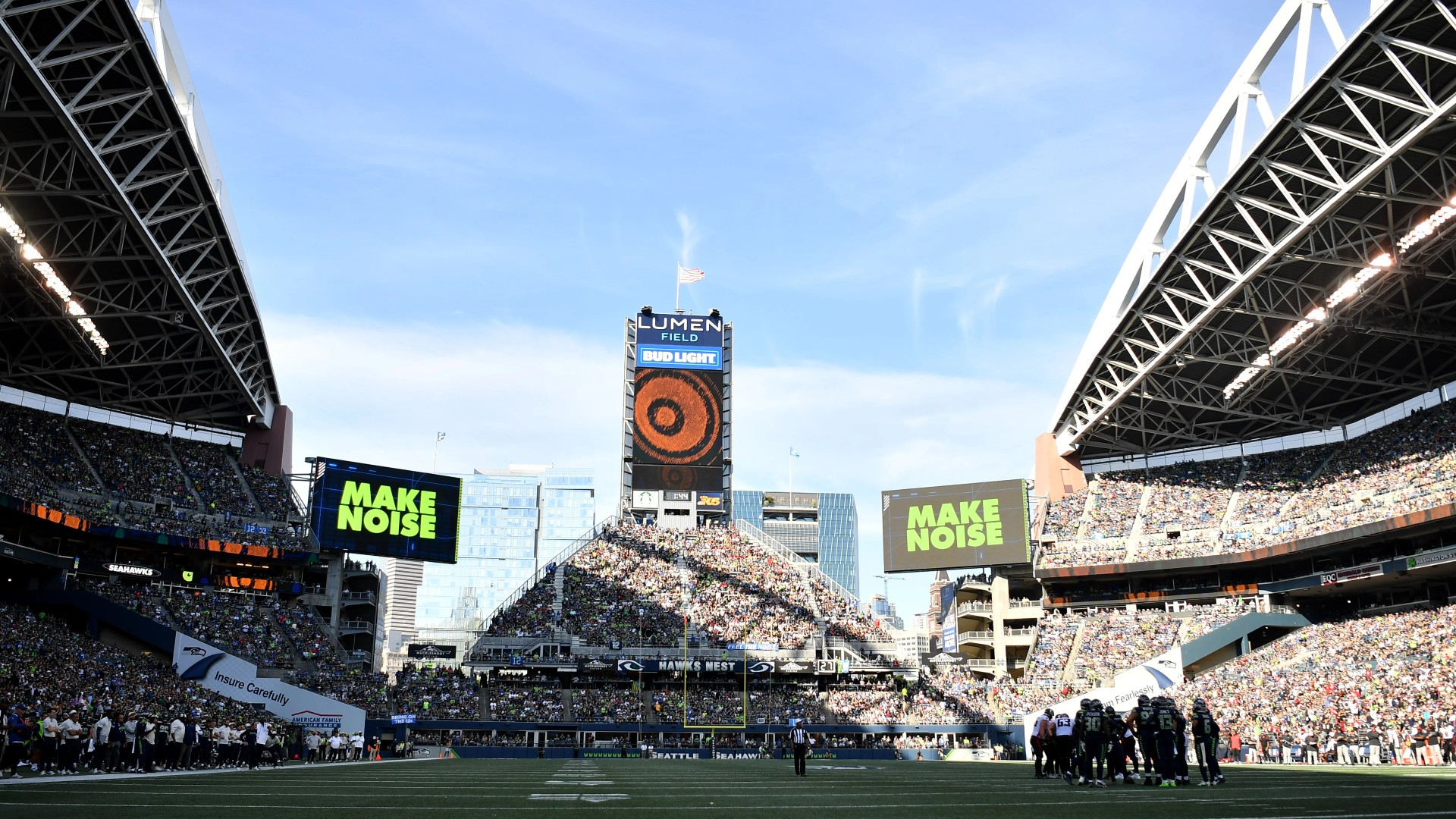 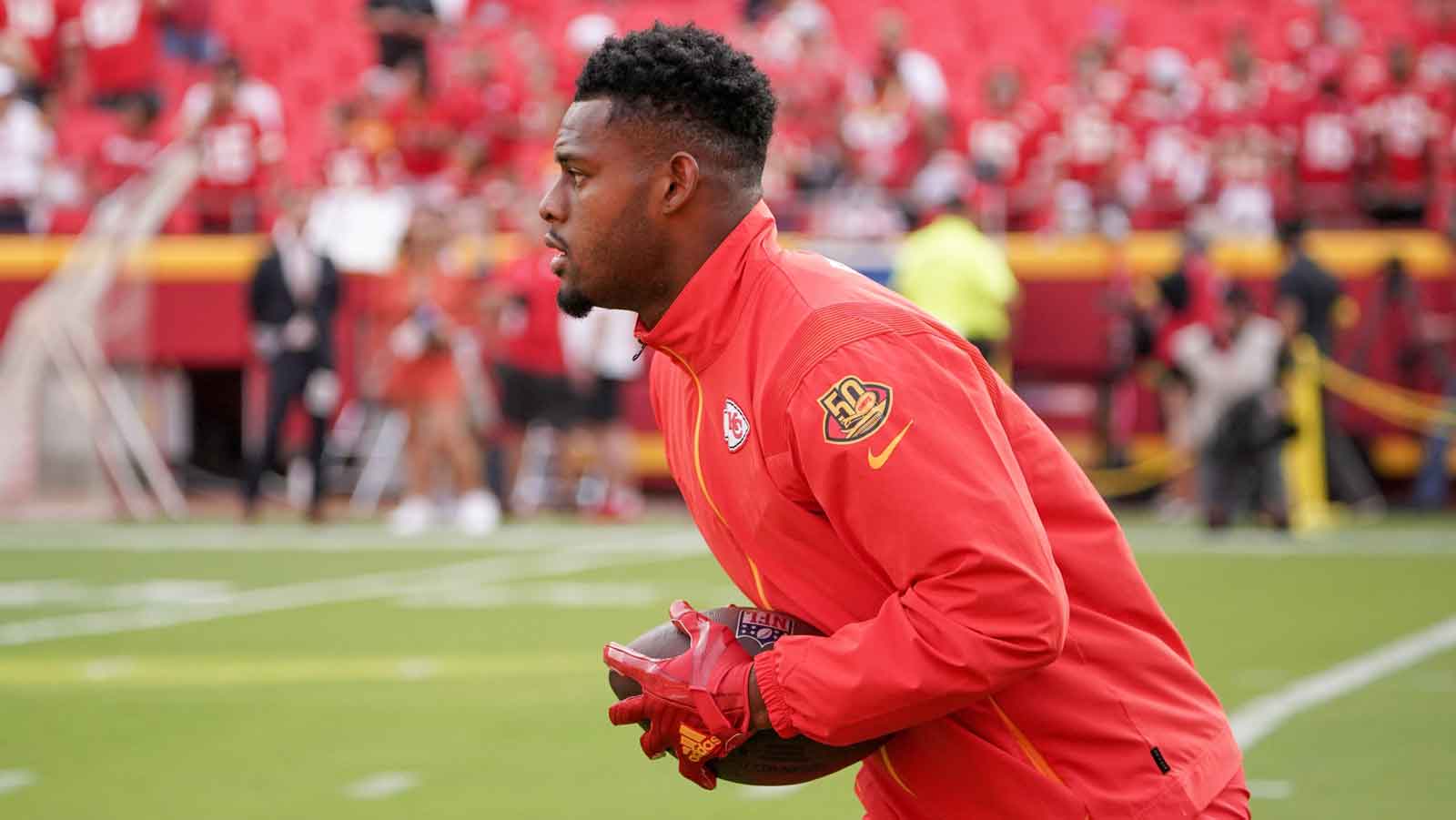