The home opener will be against the Blue Jays after a short 3-game road trip to start the season.

The Texas Rangers haven't yet held their 2020 home opener, but we now know who they'll face on Opening Day 2021.

The Rangers will host the Toronto Blue Jays in next year's home opener at Globe Life Field on Monday, April 5, before that -- they'll open the season in Kansas City against the Royals on April 1.

The complete 2021 schedule was announced today by Major League Baseball.

The 2021 season will be the club's 50th in Arlington and it will be the 21st time they have opened the season on the road, the first since 2015 at Oakland.

Following the trip to Kansas City, the Rangers will return to Globe Life Field for a six-game homestand from April 5-11 that features three contests each with the Blue Jays and San Diego Padres.

It will be fourth time that Toronto has been the opponent in the Rangers' home opener with Texas being victorious on the three previous occasions in 1986, 1990 and 2010. 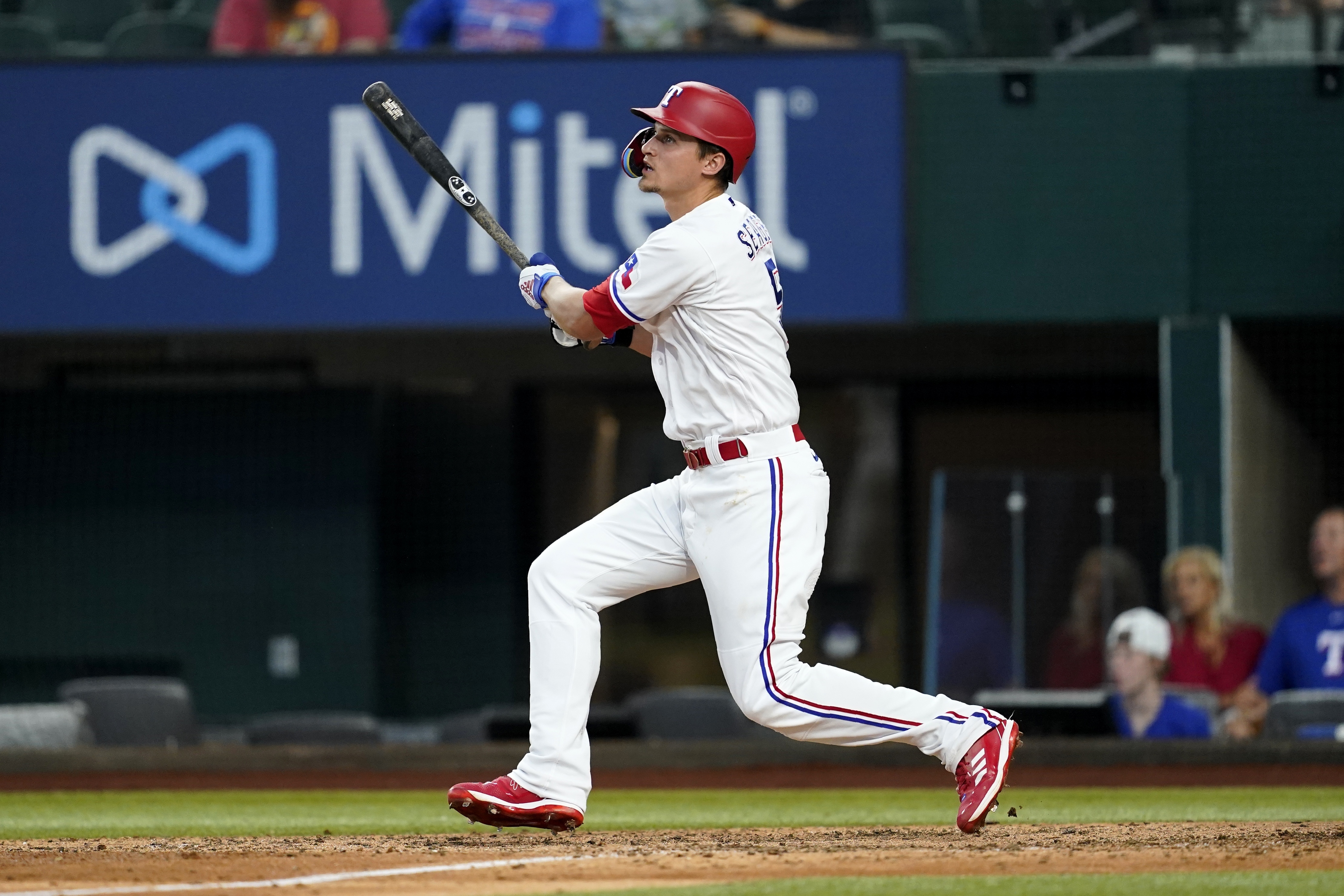 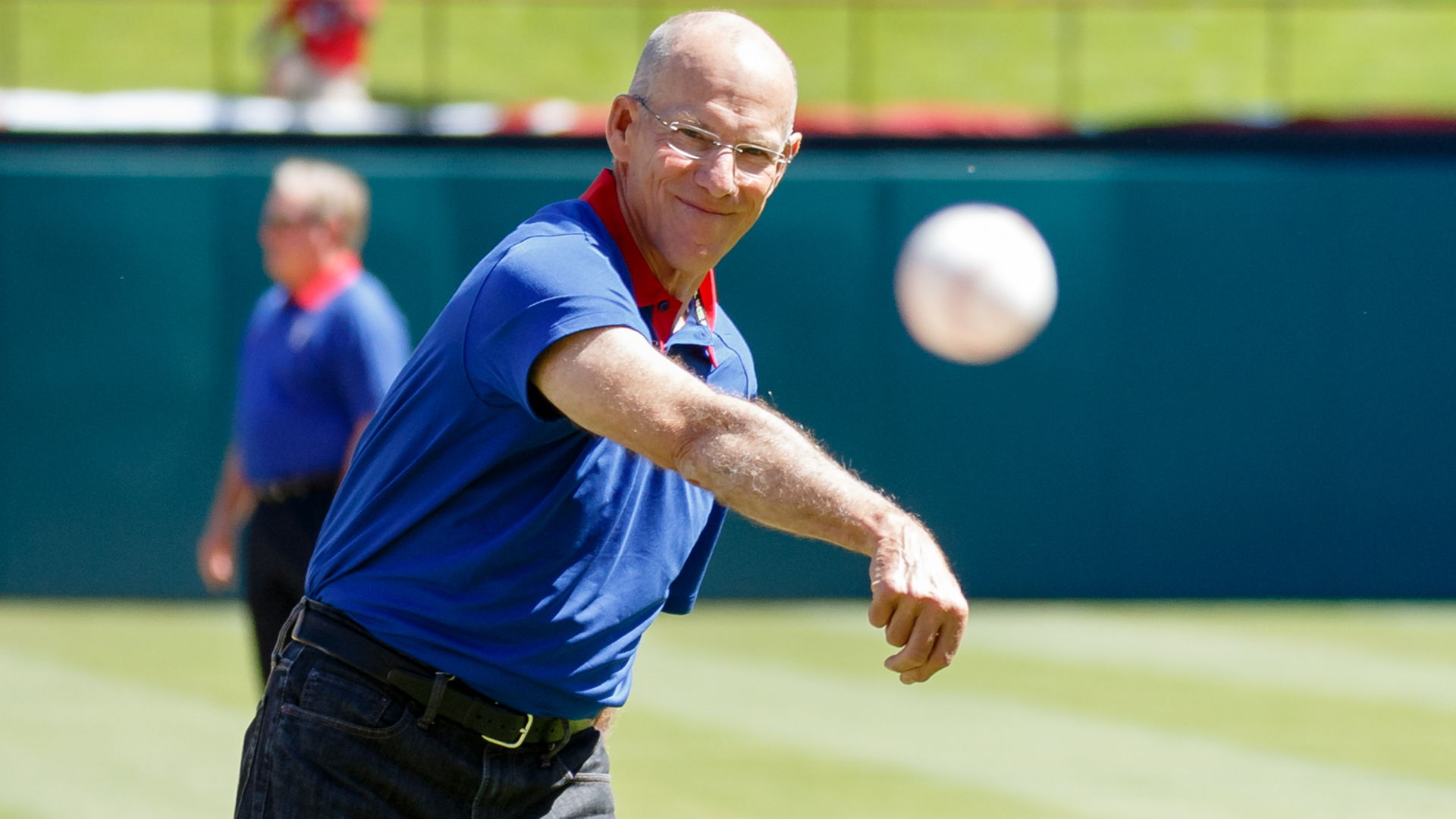 In interleague play, the Rangers will host Colorado and San Diego for three games each and have two-game home and home series with both Arizona and San Francisco.

Texas rounds out its interleague schedule with three-game road series against the Rockies and Los Angeles Dodgers.

Texas closes the 2021 regular season with a six-game homestand with the Angels and Indians, Sept. 28 to Oct. 3.

The Rangers are set to start their abbreviated 2020 season on July 24 at Globe Life Field -- their first in their new park. It's not yet clear if there will be any fans allowed in the stands at the new park.

The Texas Rangers are continuing preparations for the 2020 Major League Baseball season scheduled to begin in about two weeks. But will the Rangers allow fans in the stands for those games? NBC 5’s Pat Doney reports.