The Texas Rangers have a few known needs to fill this winter, with the top one being the addition of a No. 3 starter-type starting pitcher to slot behind Yu Darvish and Derek Holland in their 2015 starting rotation.

While names like Andrew Cashner, Tyson Ross and Dillon Gee are being tossed around, the Rangers have reportedly been linked to a big fish on the market as well, as Peter Gammons has reported on Twitter that the Rangers are one of a few teams in discussions with the Oakland A's for Jeff Samardzija, who the A's acquired at the trade deadline this past season from the Cubs.

Samardzija, Gammons said, will not sign with any team he is traded to and is a sure bet to cash in on his free agency following the 2015 season. Make no mistake, too, Samardzija would shoot the moon on the whole No. 3 starter goal the Rangers have this winter. He might not be Yu Darvish, but he's easily on par with Holland, if not better. 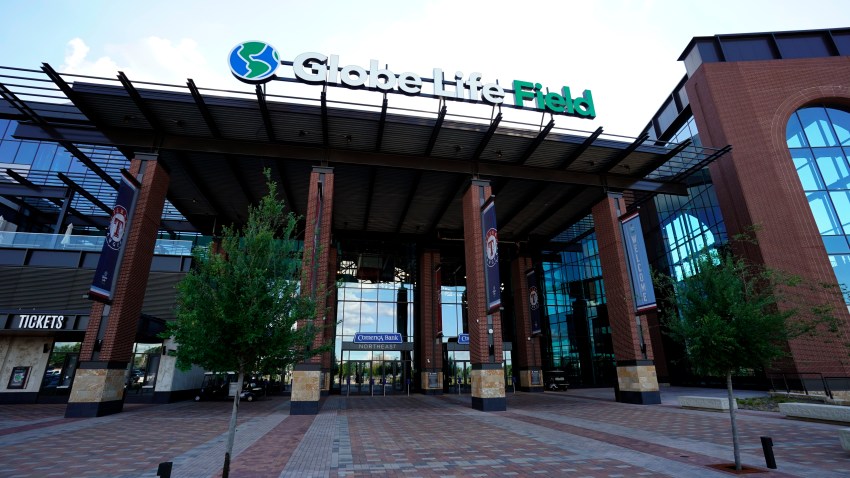 The former Notre Dame wide receiver sported a 3.20 ERA in 33 starts between the Cubs and A's last year. Because of the fact he's probably over what the Rangers are actually looking for this winter, and more importantly is not controllable beyond the 2015 season, it's unlikely the Rangers could find a match on the trade market to land Samardzija, but it sure would be fun for one season, anyway.