Arkansas: The Razorbacks are on a four-game losing streak, including a 52-3 rout at the hands of No. 1 Alabama in their last game. They won only three games. 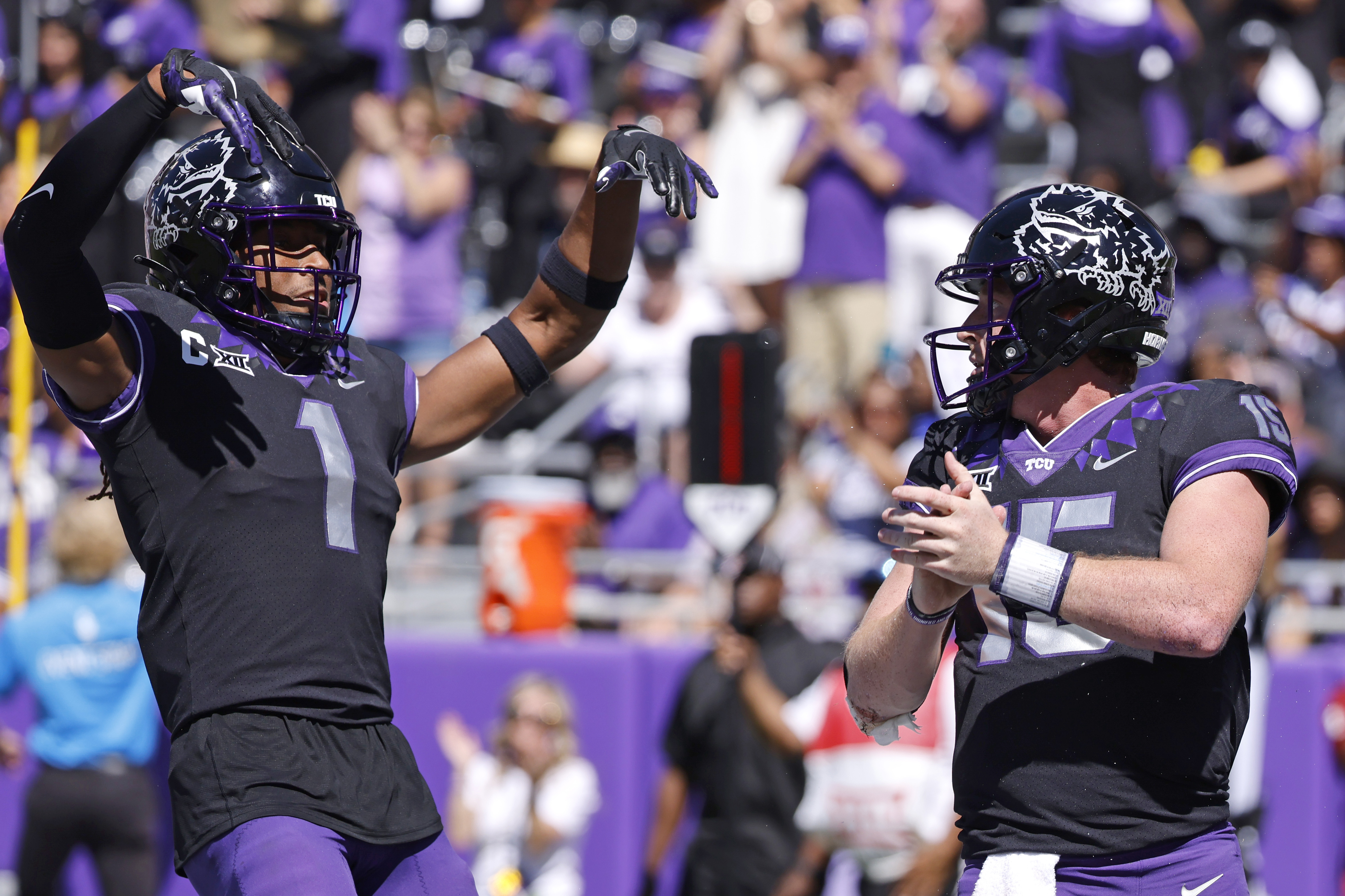 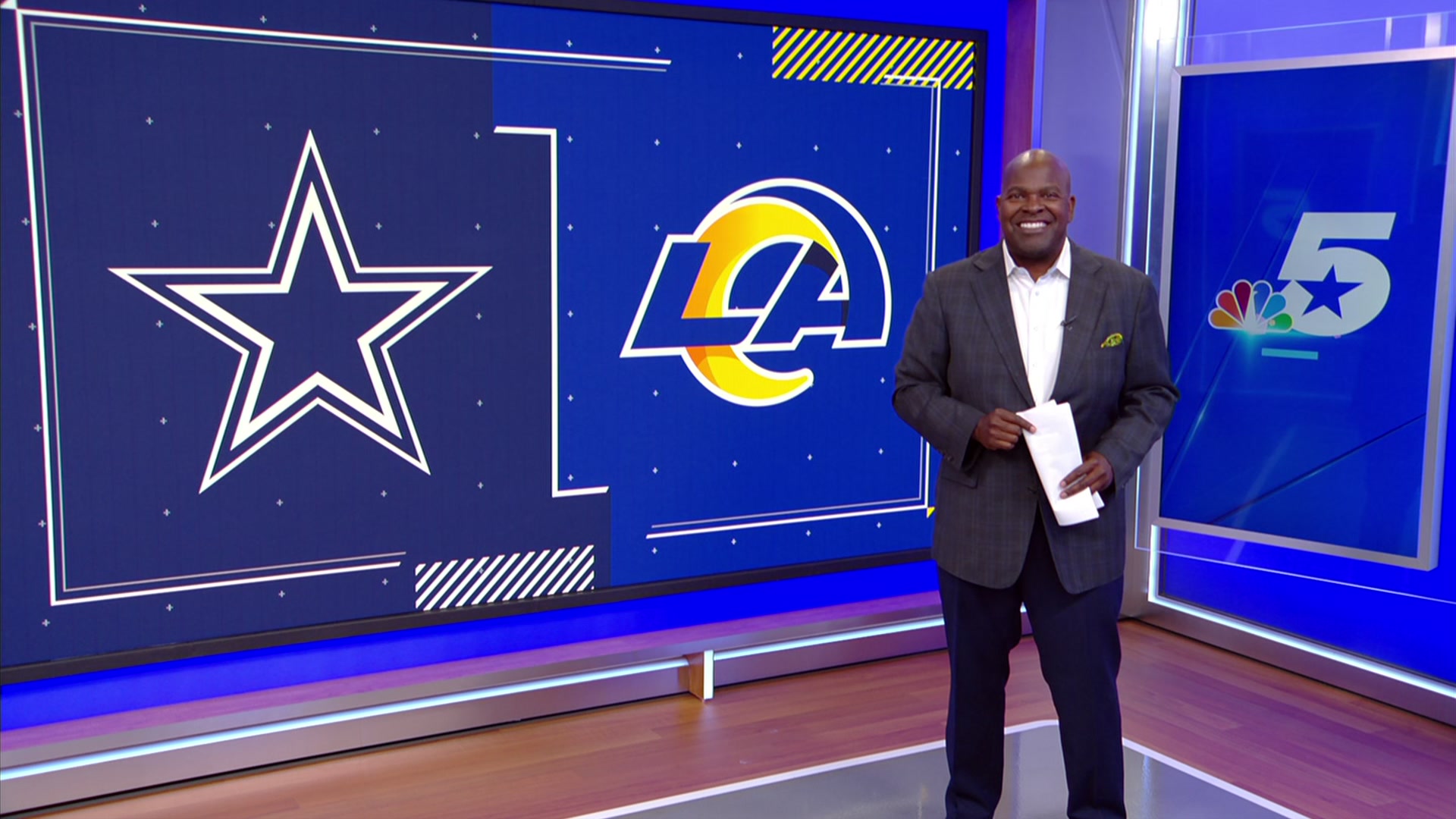 TCU: The Horned Frogs are on a three-game winning streak. They won five of their final six games after losing three of their first four.

TCU beat Arkansas 28-7 in 2017. The Razorbacks are 44-24-2 all-time against their former Southwest Conference rivals.

Arkansas: The Razorbacks are in a bowl for the first time since 2016 and in the Texas Bowl for the second time. They are 15-24-3 overall in the postseason.

TCU: The Horned Frogs are in the Texas Bowl for the second time and are in a bowl for the 20th time in 23 seasons. They are 17-16-1 overall in bowl games.