'I can’t wait for the future both on and off the basketball court,' said Doncic

Luka Doncic signed a $207 million supermax extension with the Dallas Mavericks, who sent an entourage to the Slovenian star’s home country to finish off the biggest contract in franchise history.

The Dallas Morning News first reported on Monday that Doncic and the Mavericks had agreed to terms. Those terms were then made official at a Tuesday morning news conference in Slovenia that included Doncic, owner Mark Cuban and the new general manager-coach combination of Nico Harrison and Jason Kidd.

“Today is a dream come true,” Dončić said in a team news release. “The game of basketball has given me so much and has taken me to so many amazing places. I am humbled and excited to remain in Dallas as part of the Mavericks. I’m committed to the organization and appreciate the support of my fans."

News of Doncic’s five-year deal, which will kick in for the 2022-23 season, came as the Mavericks re-signed his most reliable scoring partner in the backcourt, shooting guard Tim Hardaway Jr., to a $75 million, four-year contract.

Dirk Nowitzki, who set an NBA record of 21 seasons with the same franchise while becoming the league’s No. 6 all-time scorer with the Mavericks, also made the trip to Slovenia. The 7-foot German is now a consultant for the team.

The 22-year-old Doncic was an All-Star in his second and third seasons after being named Rookie of the Year in 2018-19. He’s also been first-team All-NBA twice, which makes Doncic the first player eligible for a supermax extension off his rookie contract.

Doncic signed the massive deal less than a week after leading Slovenia to its first Olympic berth and a fourth-place finish in Tokyo. 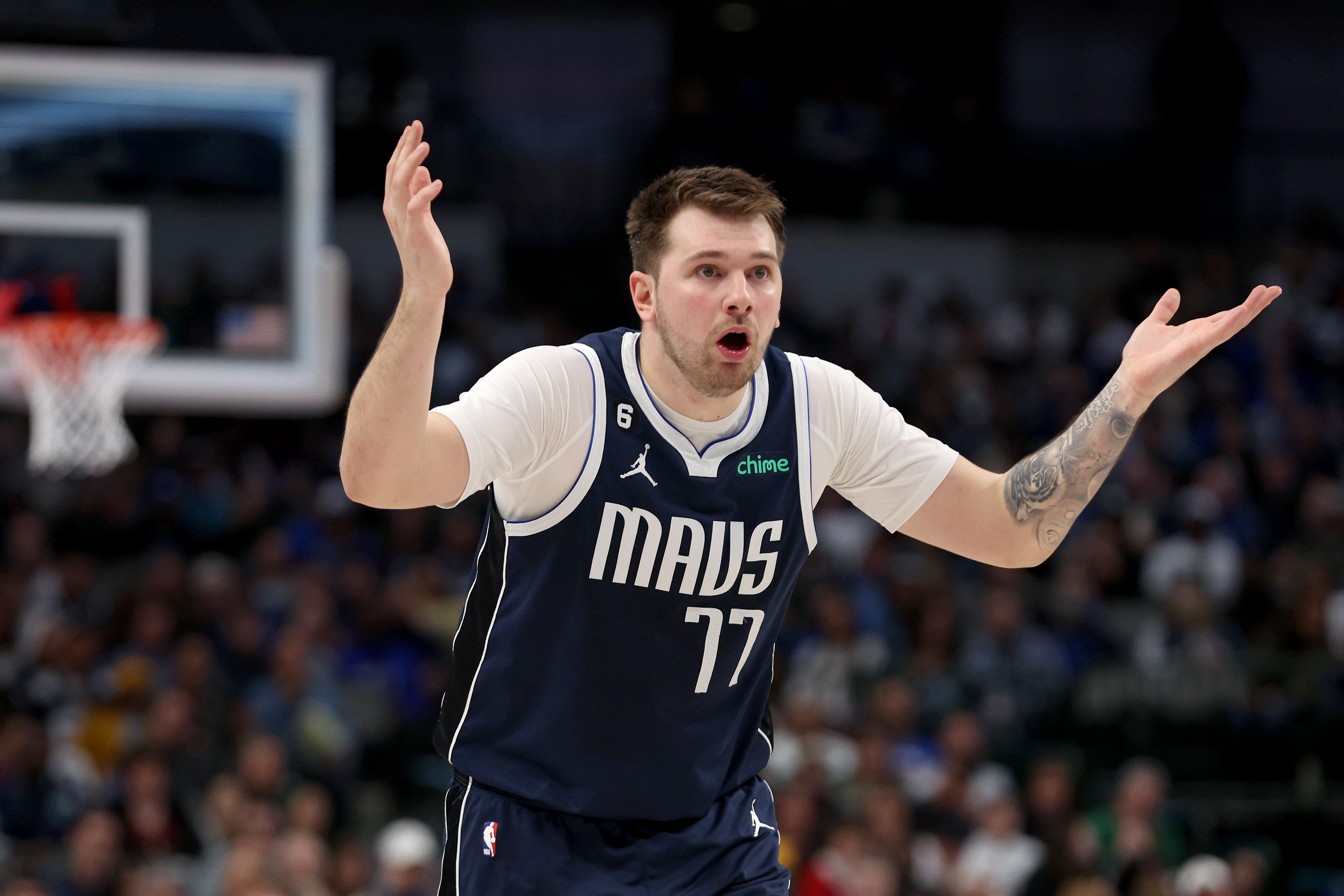 The NBA accomplishments are piling up fast for Doncic as well. Although he couldn’t get the Mavericks past the Los Angeles Clippers in the first playoff round each of the past two seasons, Doncic averaged 33.5 points with five 40-point games.

Doncic is getting one of his backcourt mates back as well.

Hardaway averaged 16.6 points per game in his eighth season. The past two seasons with Dallas have included his best shooting from 3-point range.

The 29-year-old Hardaway came to the Mavericks from New York in a 2019 trade headlined by Kristaps Porzingis, envisioned by Dallas as the European sidekick to Doncic.

While Porzingis became mostly a decoy in the playoff loss to the Clippers with the 7-foot-3 Latvian and Doncic together, Hardaway averaged 17 points per game in the series and shot 40% from deep.

The late-season surge by Hardaway came after he spent most of the season coming off the bench behind Josh Richardson. Their roles reversed, and Richardson faded in the postseason. Harrison’s first move as GM was trading him to Boston.

Hardaway has been traded twice by the Knicks, who drafted him in the first round in 2013. The first deal was with Atlanta before in 2015 he rejoined New York as a free agent two years later. Hardaway’s career scoring average is 13.9 points.

The return of Hardaway comes after Dallas added another shooting guard in free agency in former Knick Reggie Bullock.