The original Dallas Cowboys 'Hail Mary' quarterback and receiver will be reunited in Canton.

It's a natural choice, 27 of Pearson's 48 career touchdowns were thrown by Staubach, including the original and forever infamous 'Hail Mary.'

On Dec. 28, 1975, the Cowboys were trailing 14-10, and with 32 seconds left in the NFC playoff game against the Minnesota Vikings quarterback Roger Staubach threw a 50-yard pass to wide receiver Drew Pearson for the winning touchdown. It was a play that not only is famous in Cowboys history but in NFL history.

Pearson had to wait decades for the honor and was the only member of the NFL's 1970s All-Decade Team not in the Hall.

In February, Pearson got the news he's taking his place in the Pro Football Hall of Fame in Canton, Ohio.

The hearts of Cowboys fans and Pearson were broken when he narrowly missing selection in 2020. He was named a Senior Finalist in August 2020.

The Class of 2021 will take its place in Canton on Aug. 8, 2021 during the Pro Football Hall of Fame Enshrinement Week. 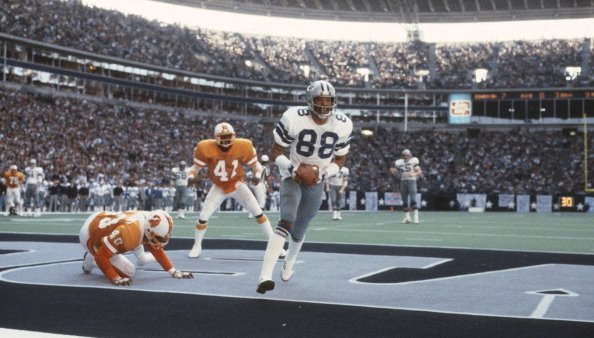 ‘You Are Going to Wait as Long as You Need to Wait': Pearson Reacts to Hall of Fame Call 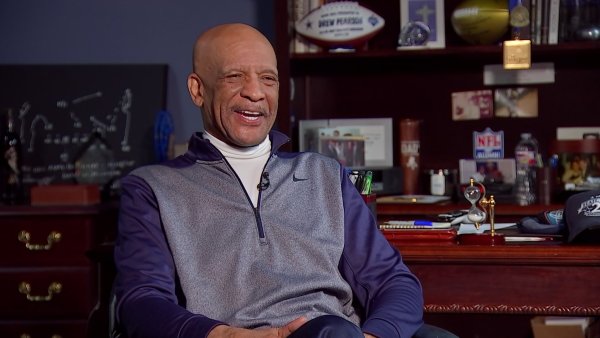 Drew Pearson Reflects on 45th Anniversary of “The Hail Mary” 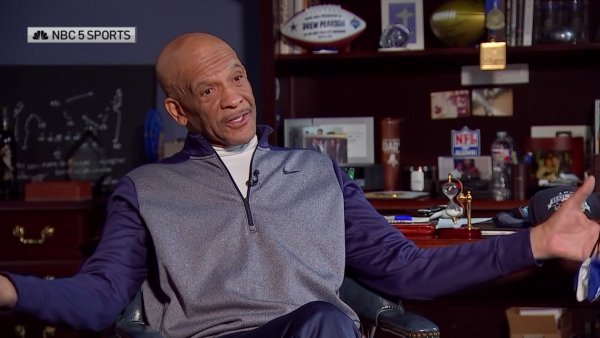