Besides Cowboys quarterback Dak Prescott throwing passes at training camp, the other hot topic Tuesday was the premiere of HBO's Hard Knocks featuring the America's Team.

Coaches and players admit they're still getting used to having cameras and microphones following them everywhere they go.

"It's different, it's different," said Cowboys receiver CeeDee Lamb."I wish I could say I'm used to it, but I'm not. It's literally like very day, I don't have a problem with it, it's just something new to me, some things you just got to adapt to."

Some have figured out how to stay away from the cameras. 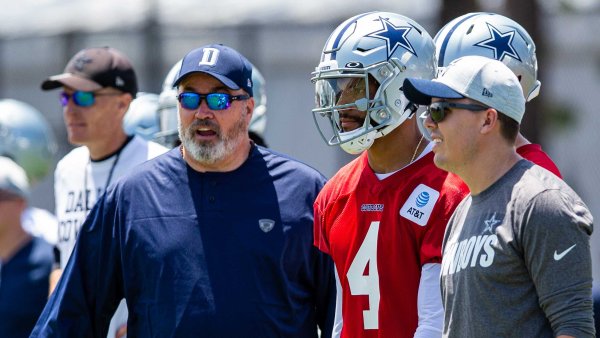 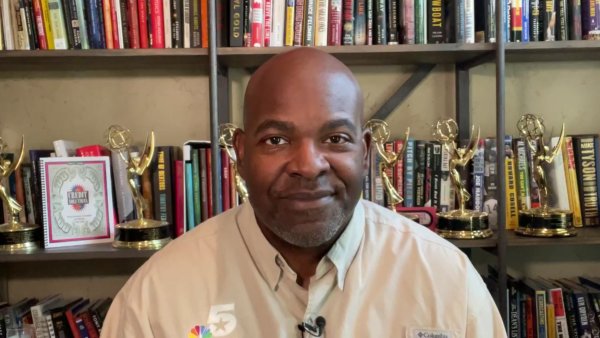 "If I stand in the middle of the field they can't come out there, so that's where you'll see me standing a lot of the times," said Cowboys secondary coach Joe Whitt Jr. "I'm not a camera person, but it is what is is, it hasn't been as bad as I thought it was going to be."

First episode airs Tuesday night, two days before the Cowboys wrap up their work in Oxnard and head to Arizona for their second preseason game Friday night.

The Cowboys appeared on Hard Knocks in 2002 and again in 2008. Dallas is the first franchise to star in the series in three separate seasons.

No team that has appeared on Hard Knocks has ever reached a Super Bowl that same season.