Cowboys to Appear on HBO's ‘Hard Knocks' For 3rd Time

The Dallas Cowboys will be featured on the 2021 season of HBO's Hard Knocks, which follows one NFL team through training camp and the preseason each year.

Dallas opens training camp in Oxnard, California on July 21 -- the 15th time the Cowboys will train there.

The Cowboys appeared on Hard Knocks in 2002, the second season of the series, and again in 2008. The show started in 2001 with the Baltimore Ravens but did not air from 2003-06, before resuming again with the Kansas City Chiefs in 2007.

The Los Angeles Rams and Chargers both appeared on the series last season.

Dallas is the first franchise to star in the series in three separate seasons. The 2021 season starts Aug. 10. 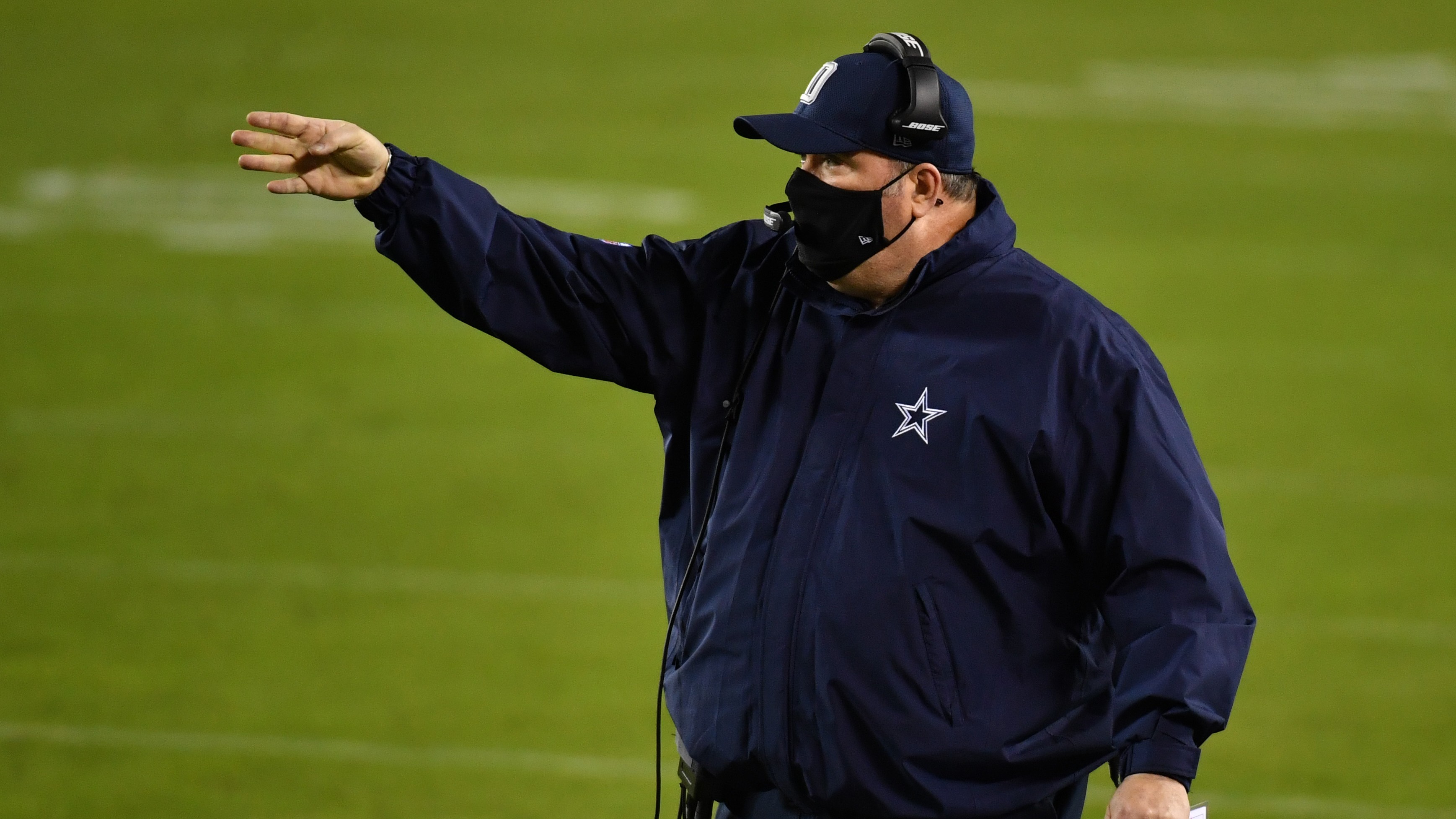 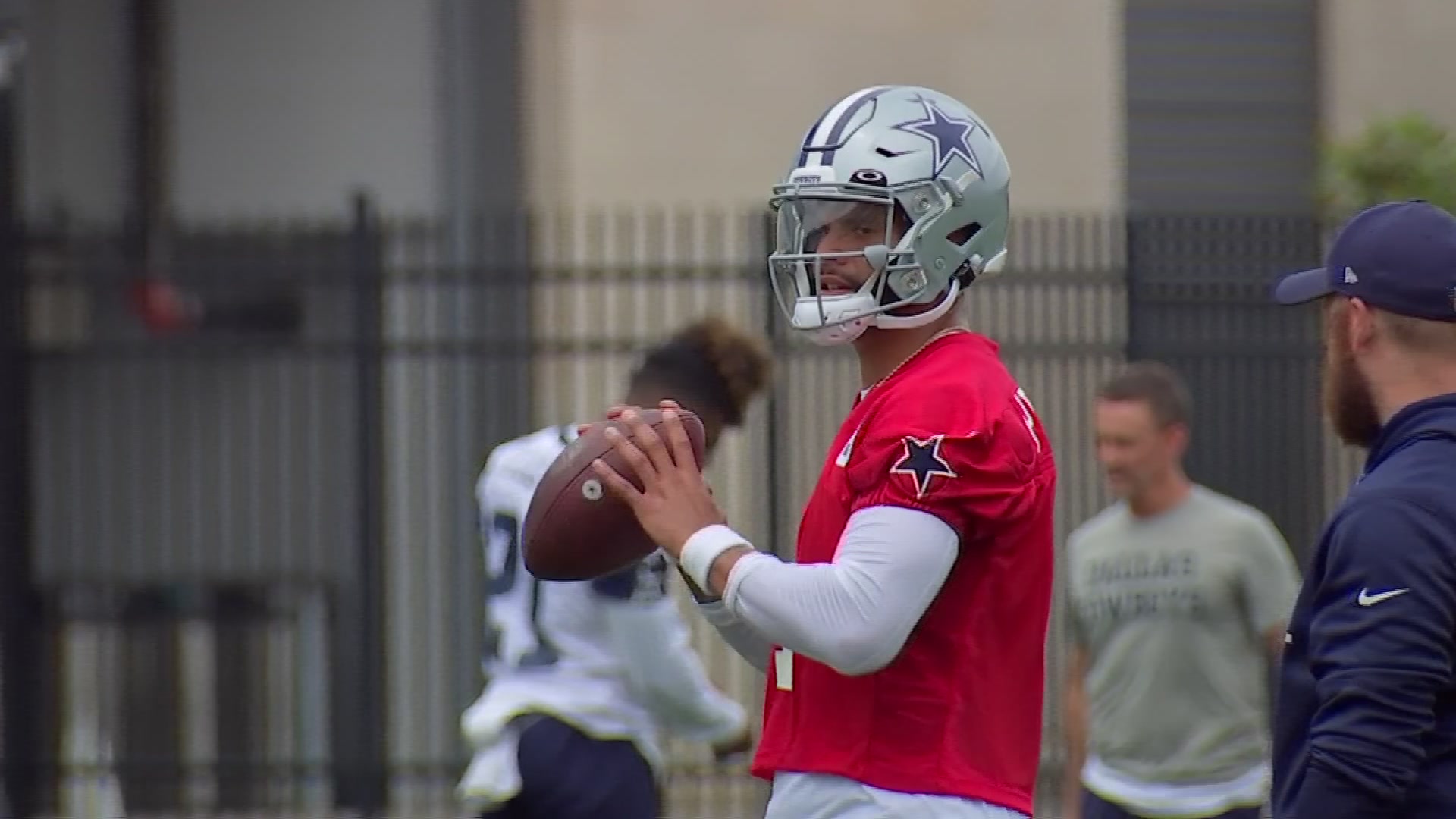 The Cowboys will play in the NFL's annual Hall of Fame Game in Canton, Ohio on Aug. 5 against the Pittsburgh Steelers. The rest of their preseason schedule is below.

No team that has appeared on Hard Knocks has ever reached a Super Bowl that same season.